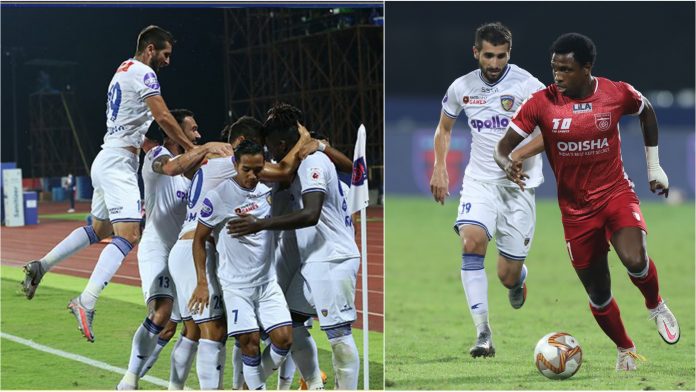 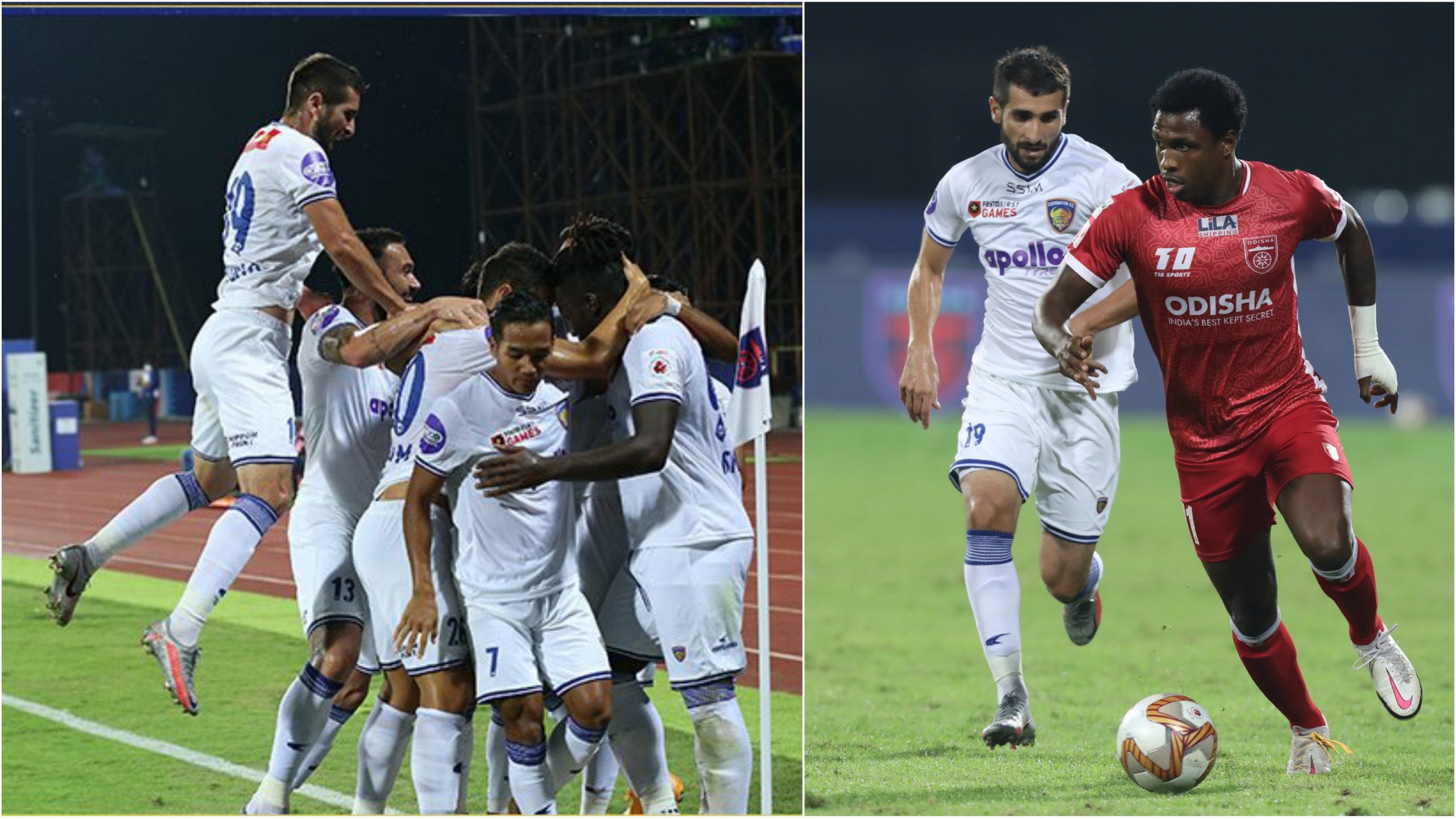 Chennaiyin FC dominated the opening quarter of the game keeping the possession of the ball and passing well.

The team has faced  a problem all season that the forwards have been unable to finish chances.

Esmael Goncalves had received a good pass from Fatkhulo Fatkhulloev on the right flank. He moved the ball forward with pace and entered the box.

Though he was in a good position to score but his shot went well above the crossbar, missing out on a chance.

A long ball was played towards Esmael Goncalves and Odisha’s Gaurav Bora attempted to intercept it but his touch was weak resulting Esmael to capitalise the rebound and made a great run forward.

In a one-on-one situation with Odisha goalkeeper Arshdeep Singh, his shot found the back of the net to secure the breakthrough goal.

It was in the 20th minute, Gaurav Bora brought down Chennaiyin midfielder Anirudh Thapa inside the box and the referee pulled back for a penalty kick.

Esmael Goncalves scored a brace in just six minutes difference. He made a slow run towards the ball, took a short pause and wrongfooted goalkeeper Arshdeep Singh to register the insurance goal.