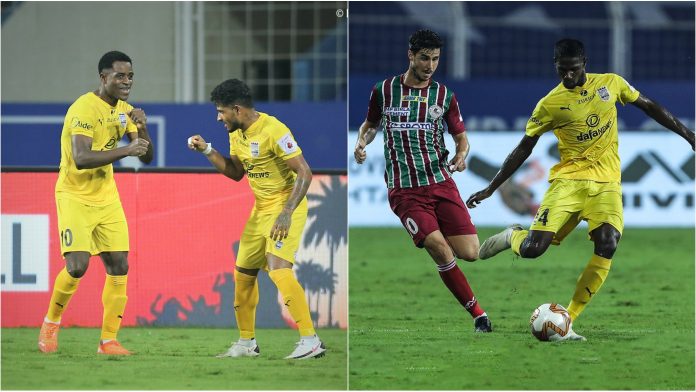 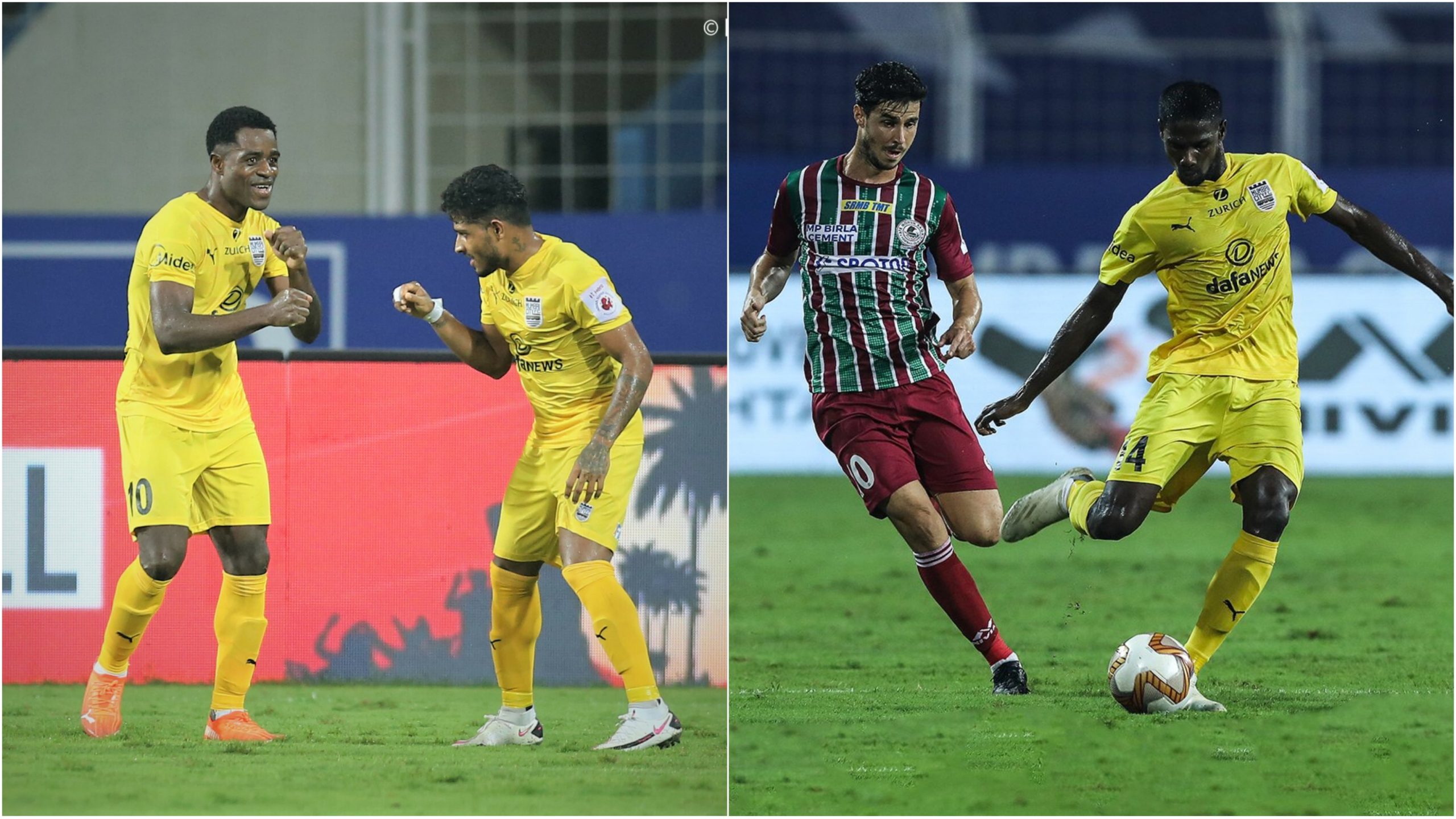 In the 11th minute, Mumbai City FC went on the attack through the right with Cy played a pass in Amey down the byline.

His cross was then squared into the area where Mumbai City FC players looked to get the shot on goal but were somehow denied. Goalkeeper Arindam Bhattacharya came up with a fine save on the goalline.

ATK Mohun Bagan were slowly and gradually getting on the front. Having a short spell with the ball with Pritam Kotal released down the right flank in space and his cross to Roy Krishna inside the box was intercepted.

ATK Mohun Bagan had won the ball outside its own box and were eyeing to execute a counter on Mumbai City FC on the break.

David Williams picked up the ball and looked for a vertical ball over the top for Roy Krishna but the striker was unfortunately caught offside.

Mumbai City FC were moving the ball from side to side but failed to find the space past ATKMB’s tight defence.

In the dying minutes of the first half, Cy held off attention from the right, came inside and played the ball to Bipin outside the box who attempted a left-footed shot which went wide of goal.