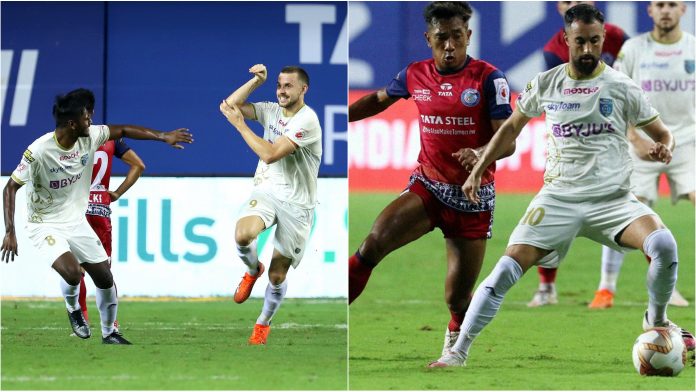 Kerala Blasters got a thrilling win over Jamshedpur FC in a 3-2 contest in the Indian Super League (ISL) on Sunday at Tilak Maidan. 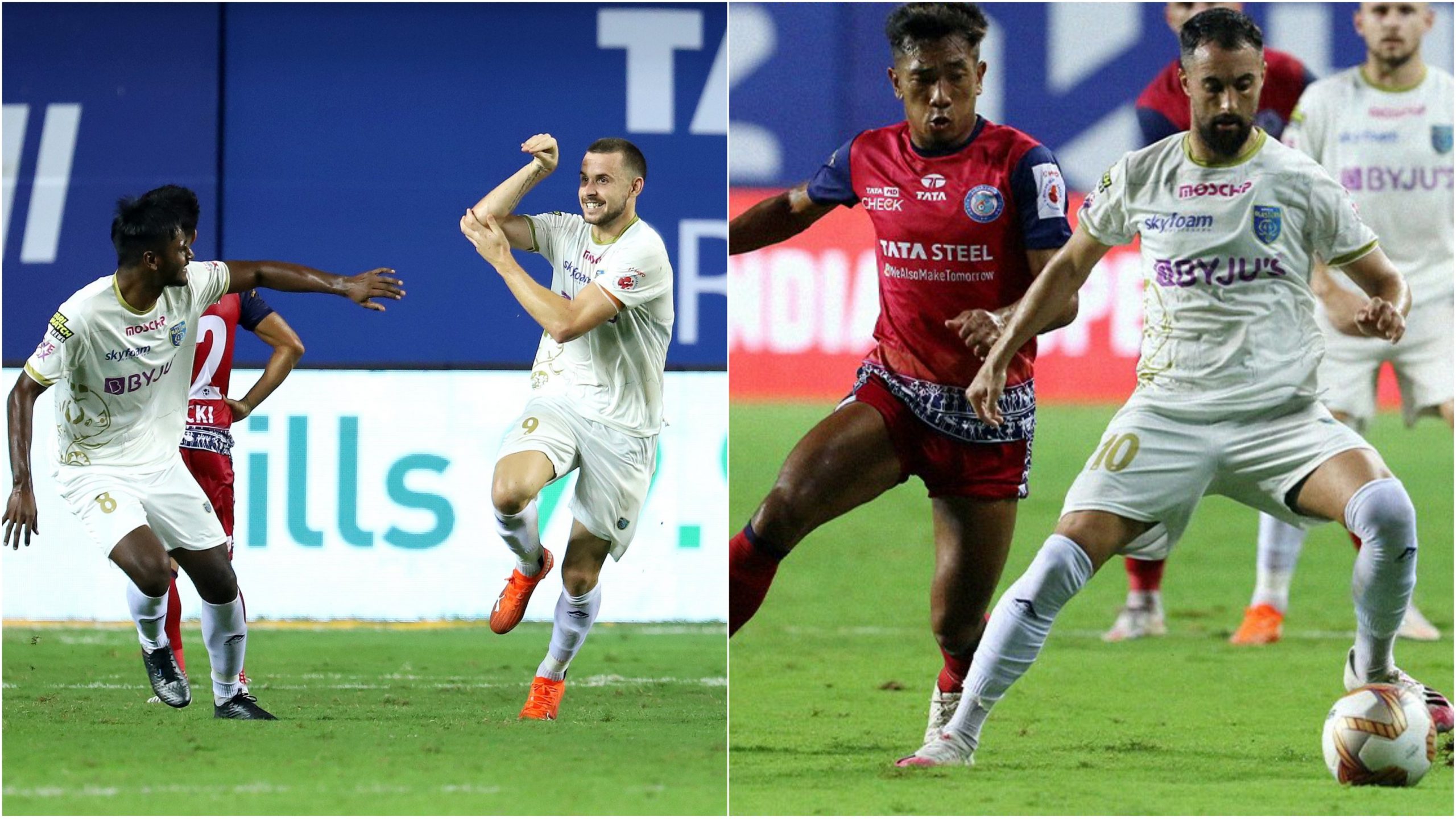 Jamshedpur FC started strong as Nerijus Valskis did well to slip Mobashir into the box and he whipped in a low cross. Aniket Jadhav got the ball and connects well but his shot found the woodwork.

Hooper played a pass to Jordan Murray who was in a one-on-one situation but the Australian’s shot went off target.

Facundo Pereyra curled in  a free-kick into the box and Costa got past his marker. It was in the 22nd minute that Stephen Eze headed the ball into the net to give his side a lead.

Valskis got in a three-step run up and with a cool head curled the ball into the top corner to pull one goal back to get back to level terms and secured his seventh goal of the season.

Following the restart, Kerala Blasters saw  a great opportunity which was the best chance of the opening half. Gary Hooper put Murray through on goal with a exemplary pass that split open the Jamshedpur backline. However, the Australian’s shot went over the bar.

Kerala soon made up the early miss as they were able to break the deadlock from a set-piece. Facundo Pereyra curved in a lovely cross in the box for Costa, who got ahead of Jamshedpur keeper TP Rehenesh and headed the ball past him for the goal.

Jamshedpur bounced back soon from set-piece after conceding as Lalruatthara fouled Alexandre Lima in a dangerous area outside the box.

Valskis hit a curler from free-kick over the wall and past Kerala goalkeeper Albino Gomes, and ended his three-match goalless streak.The match ended with Kerala Blasters getting the 3-2 win.