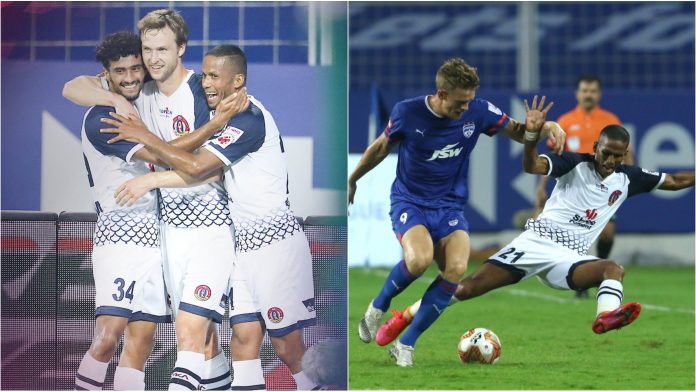 SC East Bengal got a narrow 1-0 win against Bengaluru FC in the Indian Super League (ISL) on Saturday at Fatorda Stadium. 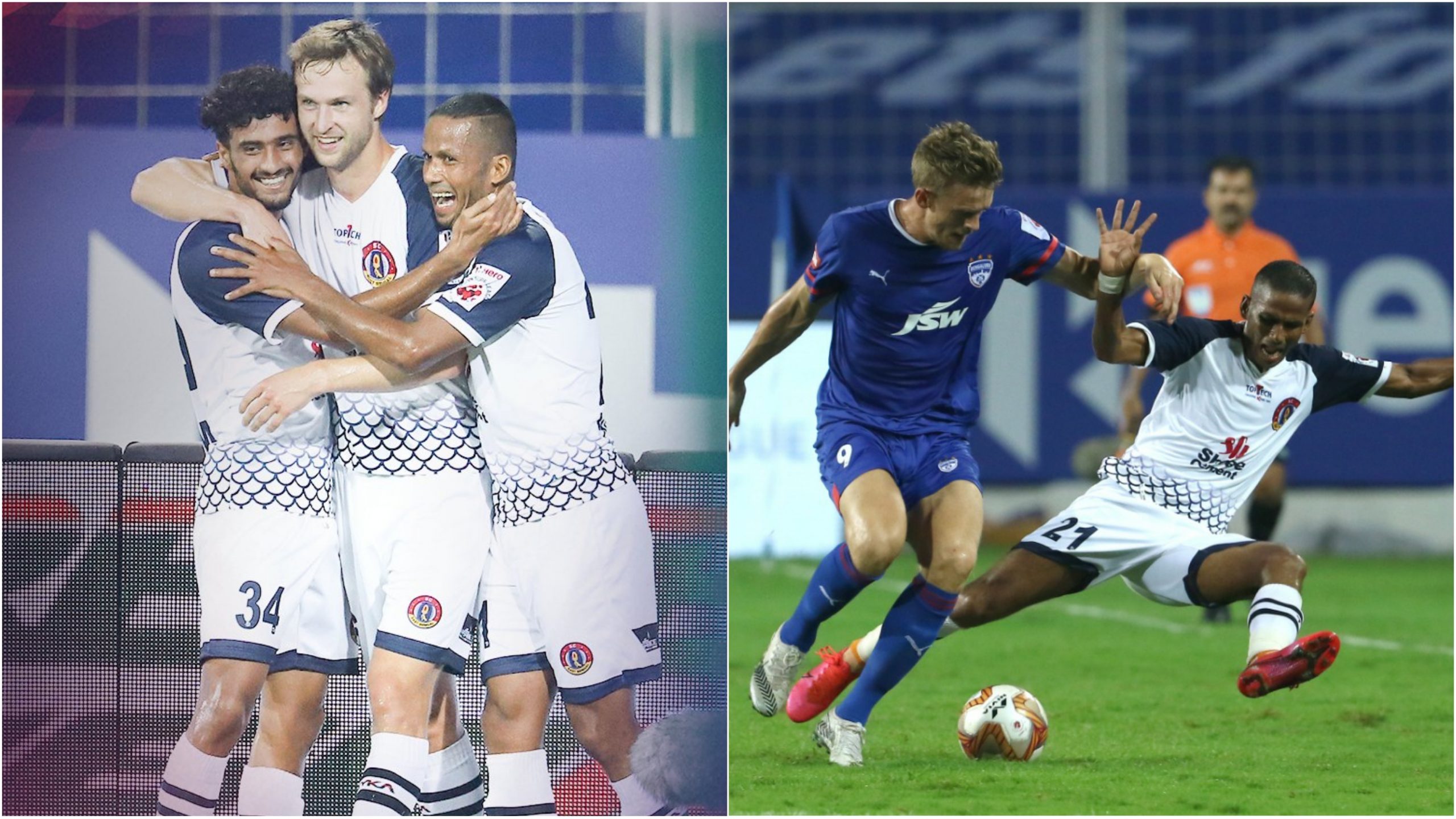 Bengaluru FC started the game well looking to pick up an early lead. However, as soon as the game progressed opponents SC East Bengal took the charge of the game.

Bengaluru FC struggled at the back and they were not impressive in the front as well.

Parag Srivas with great skill rushed into the box and whipped a low cross that took a deflection off defender Danny Fox and Juanan and went to find the side netting.

In the 15th minute, Parag sent a long throw in and Cleiton Silva attempted a header on goal but it bounced off the ground just above the crossbar.

Ajith made the error initially as Ankit stormed into the box on the right flank and sent it to the other flank as a defender failed to make the clearance with a header.

Narayan Das received it well and sent a low cross that was converted by Matti Steinmann superbly with the outside of his boot. That goal marked as the German International’s third goal.