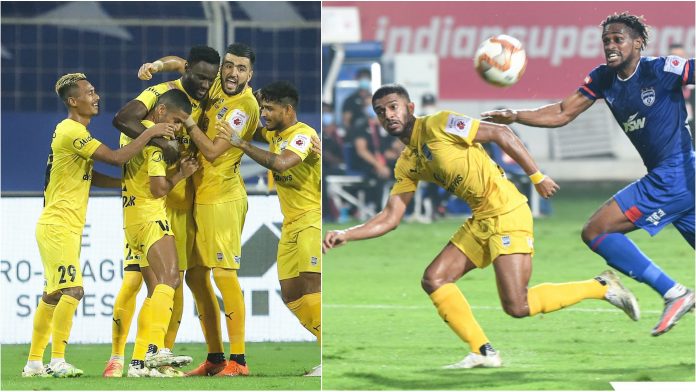 Mumbai City FC continues their winning ways after defeating Bengaluru FC in a 3-1 contest in the Indian Super League(ISL) on Tuesday at Fatorda Stadium. 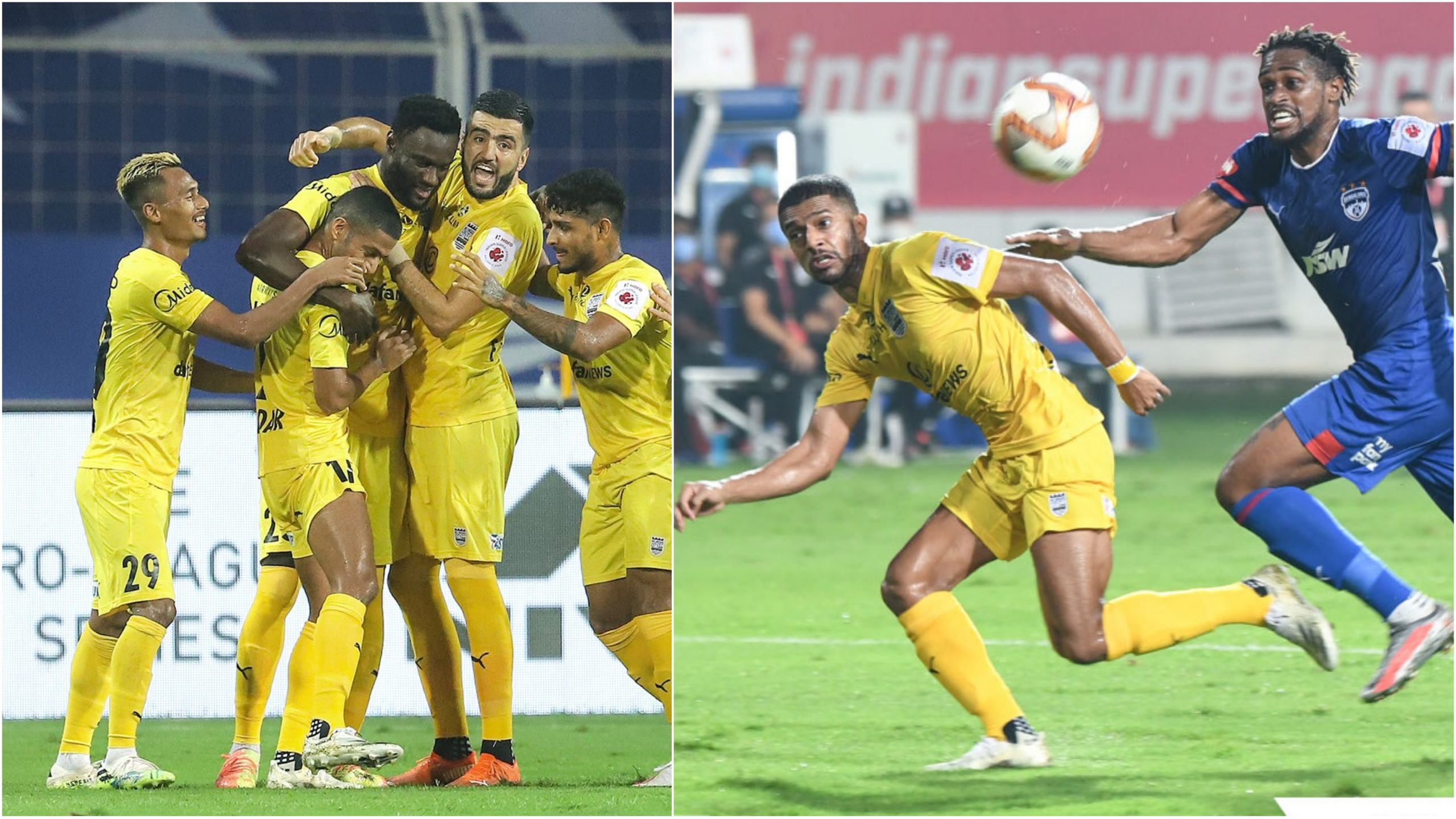 Within ten minutes of the start of the game, Mumbai City got the lead. From a set-piece as Bipin Singh’s curler from a corner into the box was headed across the goal by Hernan Santana.

It was Moutada Fall who leapt over Juanan and headed the ball into the net. Thus, breaking the deadlock early and getting the lead.

Mumbai City could have easily secure the insurance goal in the following minute as they received a golden opportunity. Suresh Wangjam had lost the ball cheaply and Ahmed Jahouh got the possession of the ball.

He played it to Bipin Singh who further played to Adam Le Fondre. His attempt was deflected and lost a great chance.

However, in the 15th minute, Mumbai doubled their lead. A spectacular team goal was witnessed as Mandar Rao Dessai floated a sumptuous cross from the left flank and Bipin converted double the lead.