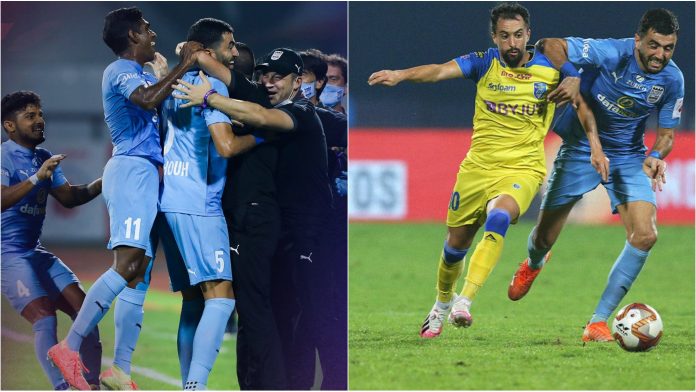 Mumbai City FC started their New Year with a great 2-0 victory against Kerala Blasters in Indian Super League(ISL) on Saturday at GMC Stadium. 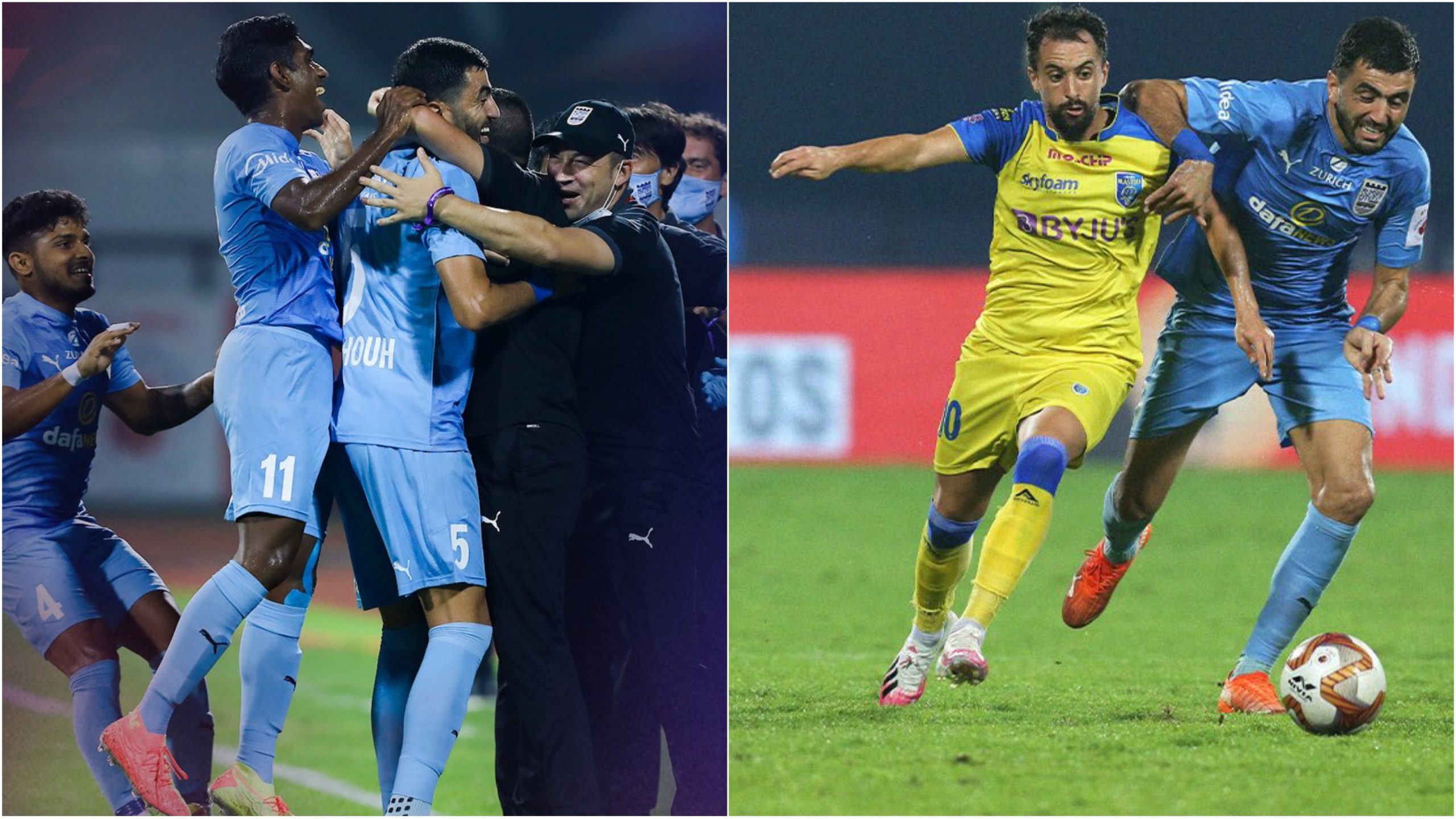 Mumbai City FC and Kerala Blasters both got several chances in the first half itself. The former registered two early goals which helped them get the victory.

It was Adam le Fondre who scored the opening goal of the game. He scored as early as in the third minute from the penalty spot and gave his side a lead by one goal.

Costa Nhamoinesu brought down Hugo Boumous with a tackle inside the box which resulted in conceeding an early penalty to Mumbai City.

Right in the 10th minute, Mumbai City FC were awarded an indirect-freekick. Ahmed Jahouh took the free-kick from inside the box and found Hugo Boumous who ran down the middle and scored past goalkeeper, Albino Gomes to secure the insurance goal.

Kerala Blasters created more chances in the first half, but did not trouble goalkeeper Amrinder Singh too much.

Mumbai were applying counterattacking tactics. They let go a couple of brilliant chances with Adam Le Fondre held responsible on both the occasions.

Kerala had displayed an improved performance in the second half creating chances early and nearly pulled a goal back in the 55th minute. But, Jordan Murray’s effort was ruled offside.

Mumbai were awarded a penalty kick with 20 minutes still left to play as Boumous was fouled in the box. However, the outcome was different as Albino dived on the correct side and denied the penalty.

Amrinder showcased some brilliant saves in the end and once denied Gomez’s long-range shot which brushed off the crossbar. He was able to  maintain another clean sheet and marking it to be the fifth of the season.

Mumbai City are currently two points clear of ATK Mohun Bagan on top the table and will take on Bengaluru FC on January 5.

Whereas, Kerala Blasters, find themselves at ninth, and will face Odisha FC next on January 7.