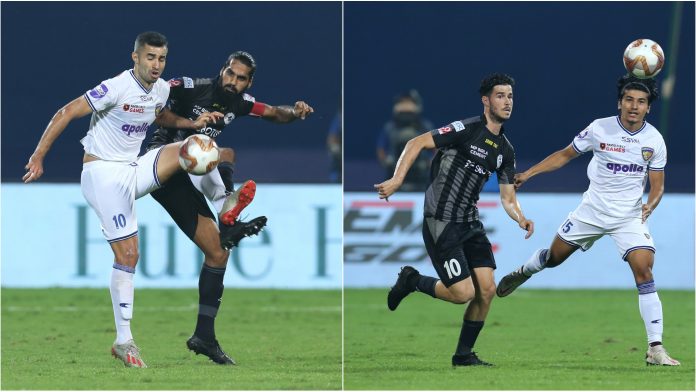 The clash between Chennaiyin FC and ATK Mohun Bagan ended in a goalless draw in the Indian Super League(ISL) on Tuesday evening at GMC Stadium.

ATK Mohun Bagan and Chennaiyin FC takes one point each 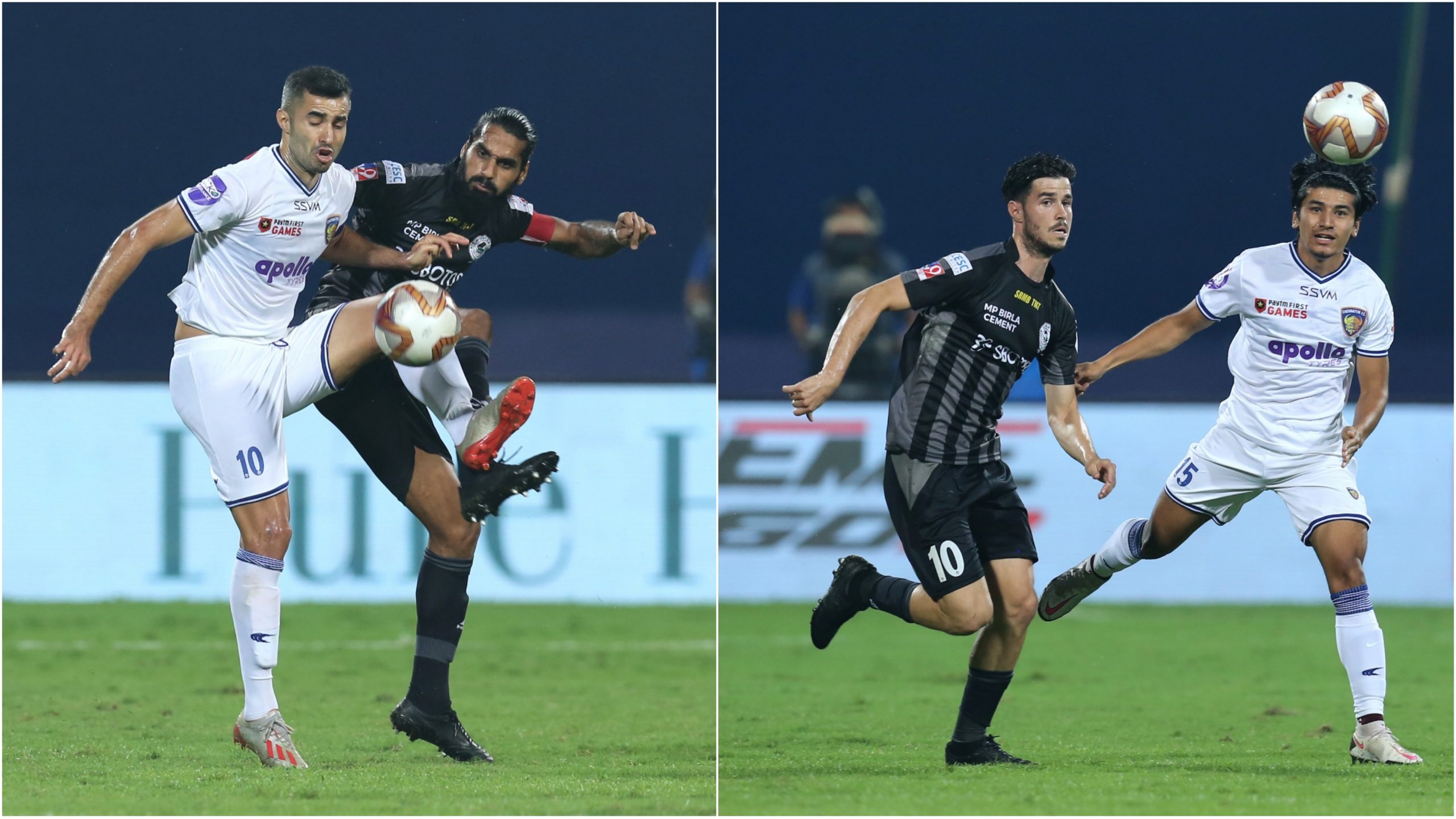 Chennaiyin FC came close to break the deadlock as early as in the opening five minutes of the match.

Rafael Crivellaro and Jakub Sylvestr exchanged a quick one-two inside the box and the Brazilian was in a one-on-one situation with goalkeeper Arindam Bhattacharya. However, he could not slot the ball home and missed out on a great chance to get the lead.

The match in the first quarter saw end to end action with the players of both the teams came on the front foot eyeing to get the lead.

ATK Mohun Bagan ace striker, Roy Krishna got a chance in the 20th minute when Kaith came out of his line but his shot got side netted.

David Williams had come closer to score the opening goal of the match as well. Tiri played a long ball pass to Edu Garcia on the right flank and he delivered an incredible curling cross inside the box.

Williams’s failed to connect the shot properly and as a result his attempt went wide.