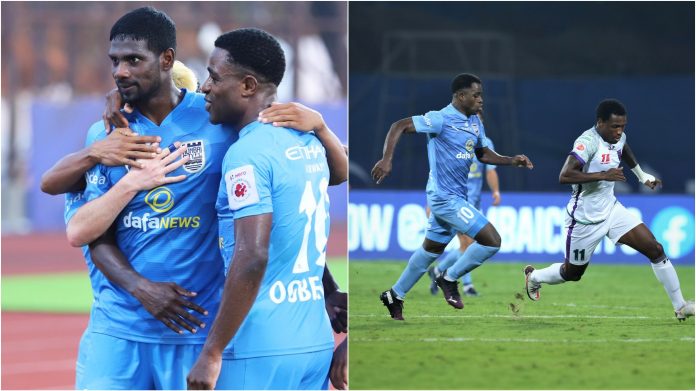 First half lead helps Mumbai get triumphant in ISL 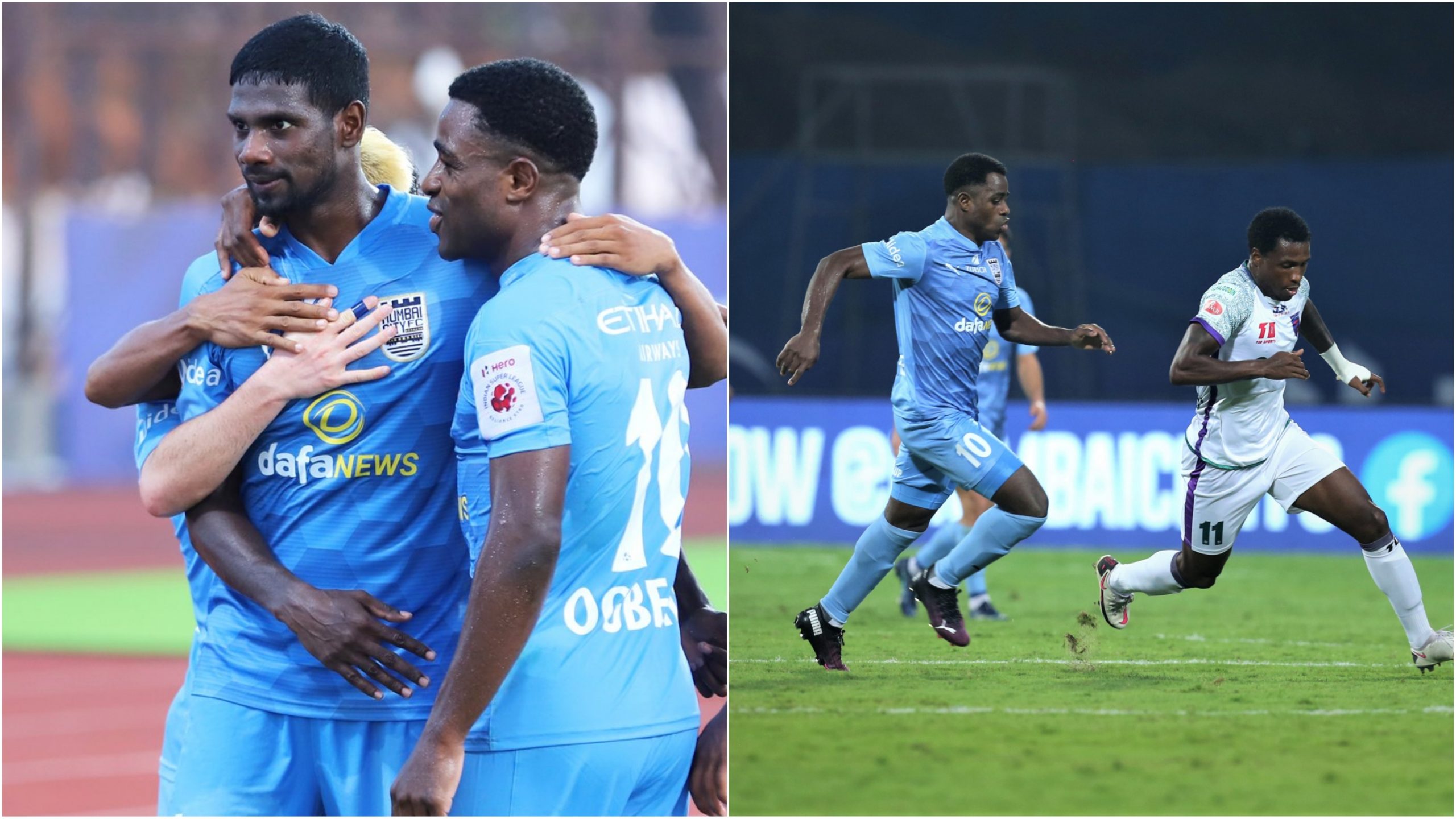 Odisha FC got the chance as early as in opening five minutes of the match from a free-kick. Diego Mauricio’s strike from the set piece just went passed the crossbar.

Cy Goddard had gotten a chance in the 18th minute when he tried to lift the ball over Kamaljit Singh but a misskick caused him to give away the chance.

At the half an hour mark, Mumbai City’s Bartholomew Ogbeche netted the breathrough goal.

Mohamad Rakip had tried to lift the ball past Shubham Sarangi but it hit his hand inside the penalty box and referee pointed to the spot.

ALSO READ: ISL Match 17 Review: East Bengal slump to their third defeat in a row at the hands of Northeast United

Bartholomew Ogbeche made no mistake from the spot as he gave his team the crucial lead. Goalkeeper Kamaljit had dived to the right direction for the save but could not make it.

Mumbai had almost doubled their lead but the referee pulled back for a foul on Kamaljit Singh.

It was in the stoppage of the first half that Mumbai City had registered their insurance goal.

Bipin Singh sent in a beautiful cross into the box from right flank and Rowllin Borges with a brilliant header send it past the goalkeeper to tally the second goal for his team.

Mumbai City dominated the possession in the second half as the Odisha players looked lethargic. They played their third game in seven days and needed fresh legs to come in.

Ahmed Jahouh had tried on a goal to seal the game but Odisha players were lucky enough to pull off a save.

Odisha FC had attempted on the goal in the late minutes but it did not prove to be fruitful as they could not find the back of the net.

Mumbai City are currently at the top of the table having 9 points next to their name while Odisha finds themselves at 10th position with 1 point.