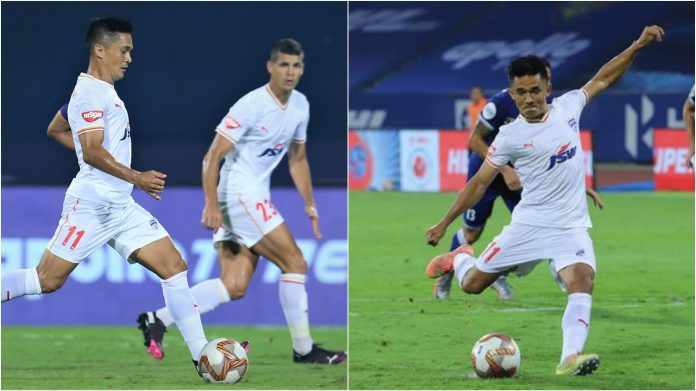 The Southern Derby saw the clash between Chennaiyin FC and Bengaluru FC in the Indian Super League(ISL) which resulted in 1-0 victory for Bengaluru on Friday evening at GMC Stadium. 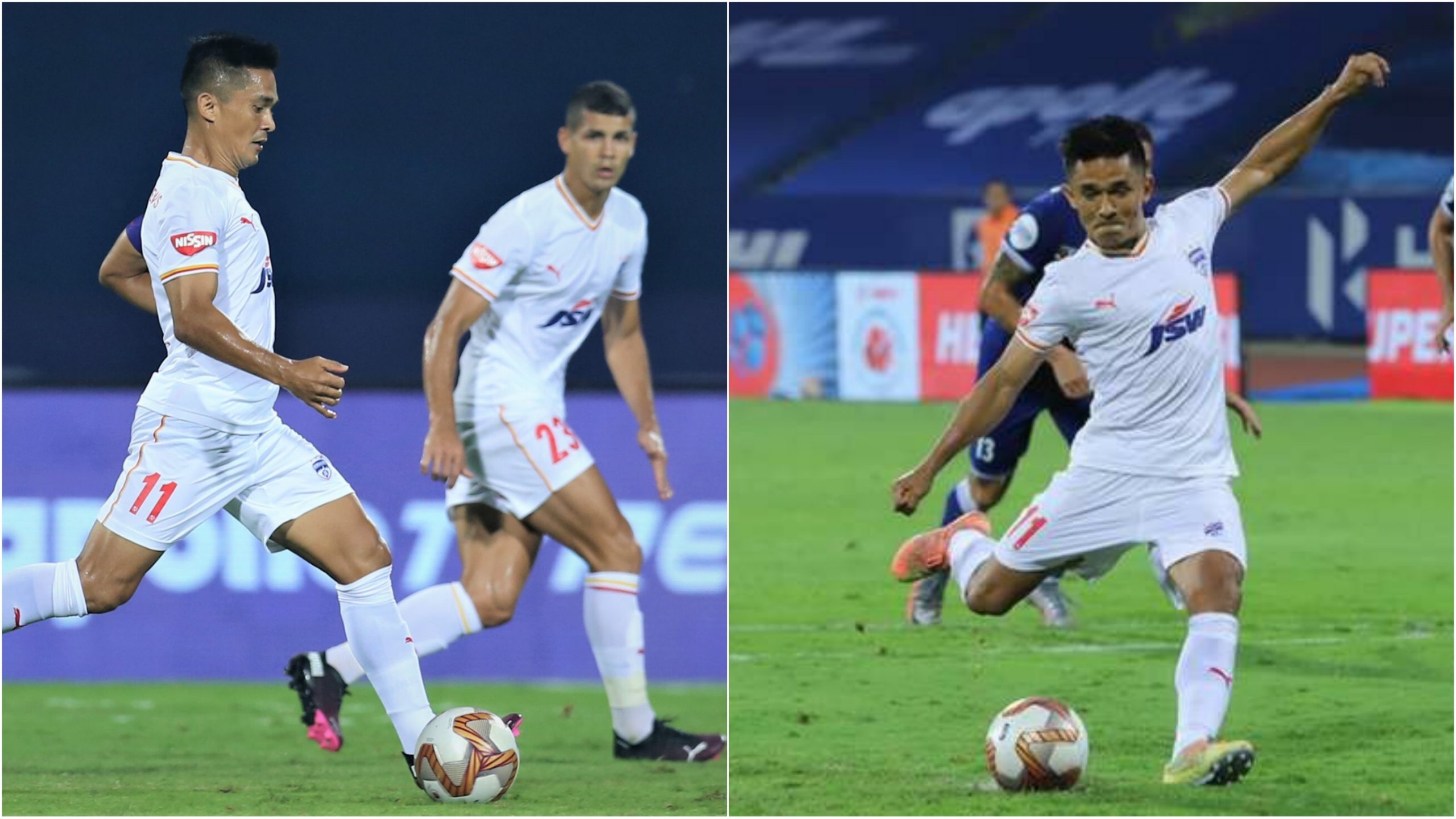 In the first quarter of the match, Chennaiyin suffered an early blow as ace Anirudh Thapa sustained a injury after a tackle by Bengaluru player, Ashique Kuruniyan.

The Chennaiyin midfielder was replaced and Edwin Vanspaul made his way in.

In the first 45 minutes, both the sides had created several chances near the goal but neither side could capitalise.

The players had let it known about the derby by the way of harsh and rough tackles on the opponents.

The injury of Anirudh Thapa was one of the results of the tackle and had been a major concern for Chennaiyin and losing him had affected their game pretty much.

Thereby, no breakthrough goal was tallied and the sides went into the dressing room goalless.

Right after the restart, Chennaiyin had almost conceeded a penalty as Lallianzuala Chhangte rose his foot high near the Bengaluru ace striker, Sunil Chhetri.

The referee had pulled back for a foul. Luckily, the incident took place near the edge of the penalty box.

The first goal of the match came in 55th minutes after Sunil Chhetri broke the deadlock.

A tackle by Edwin Vanspaul on Cleiton Silva inside the box caused the referee to point to the penalty spot and the Bengaluru skipper converted from the spotkick and Vishal Kaith stood no chance to stop that.

Bengaluru almost took a 2 goal lead within five minutes of the first goal but Dimas Delgado’s shot from the free-kick was denied by goalkeeper Vishal Kaith.

With eleven minutes left of the regulation time, two Bengaluru players tumbled over each other and Lallianzuala Chhangte took advantage of the situation.

He sent in a cross to and Fatkhullo Fatkhuloev, whose attempt on goal was side netted as goalkeeper Gurpreet Singh Sandhu and his team sigh a relief.

Bengaluru restricted their opponents to score the equalising goal as the referee blew his final whistle. Thus, Bengaluru register their first win and Chennai their first loss.