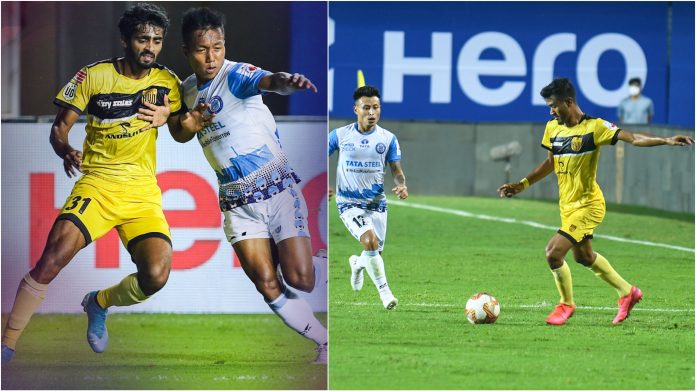 Yet another close contest in the ISL

The match between Hyderabad and Jamshedpur ended in a all fair and square result as the outcome was 1-1. 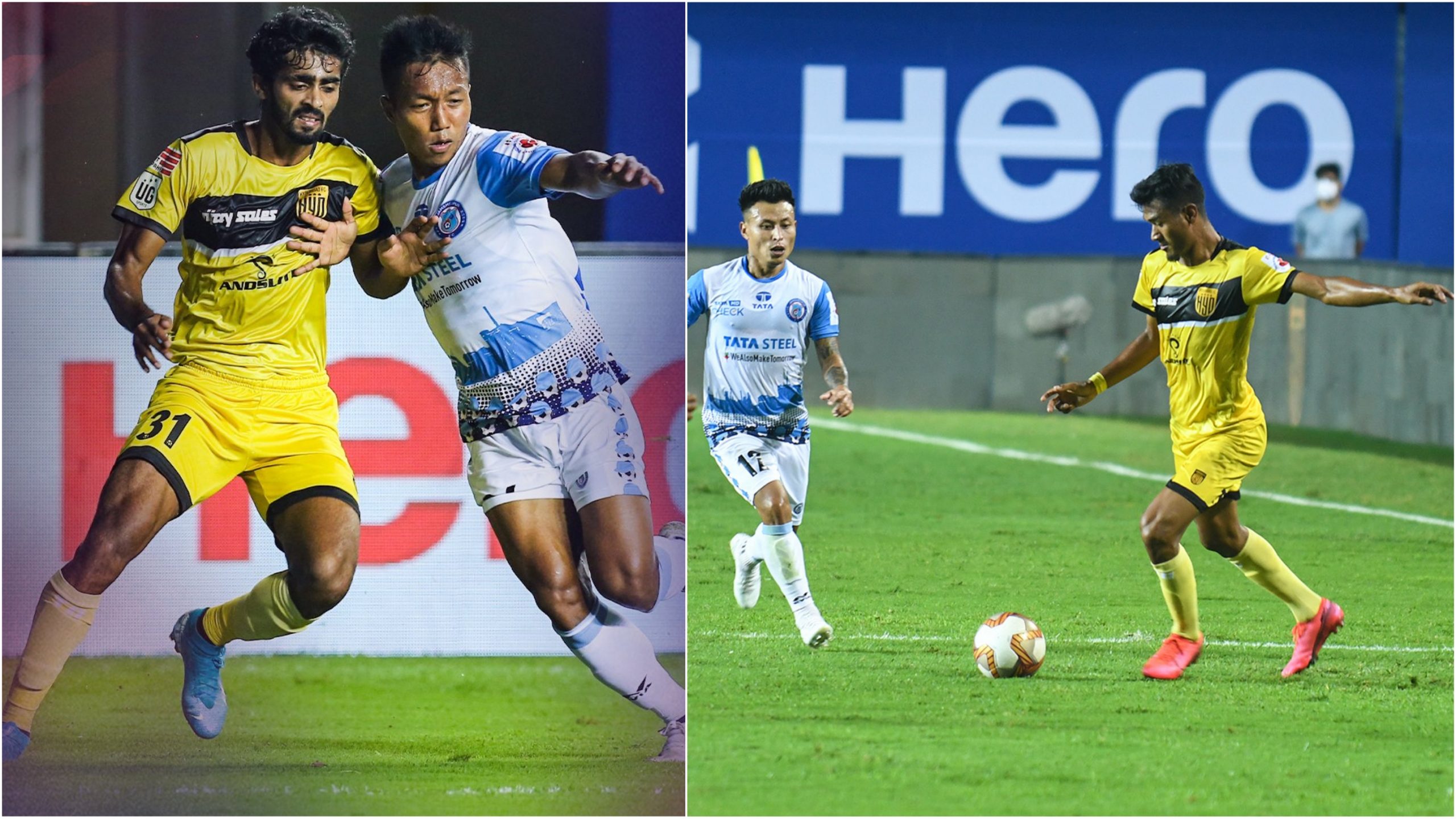 The first half was basically based on the individual showcase of performances with neither team making the breakthrough goal.

In the 41st minute, Hyderabad’s Halicharan Narzary’s attempt on goal could have been the moment they were waiting for but couldn’t yield a goal.

After a great pass from Adriane Santana, Narzary on the left flank, cut inside to beat Laldinliana Renthle. He hit a brilliant shot but was unfortunate as the ball bounced off the post.

Within five minutes of the restart, Hyderabad ace, Adriane Santana broke the deadlock.

Narzary started moving the ball on the left flank and his shot on goal was saved by Jamshedpur goalkeeper, Pawan Kumar but the ball rebounded. Santana took the ball and his shot found the back of the net,scoring the opening goal.

The 71th minute saw a spark for Jamshedpur FC as Hyderabad goalkeeper, Laxmikant Kattimani had punched the ball from a free-kick to his own player, Aridane.

The ball then went into the goal. Just when, Jamshedpur saw a ray of hope in getting a point from the game, the referee then called back for offside. The Jamshedpur players were shocked with the decision.

However, their attempts were fruitful as they were able to score a late equalising goal in the 85th minute.

Nerijus Valskis was able to send in an outstanding excellent cross into the box. Chinglensana Singh tried to clear the ball away but it fell at the feet of William Lalnunfela.

Lalnunfela laid it off for Steven Eze and his strike stood not chance for the goalkeeper and made the score all square.