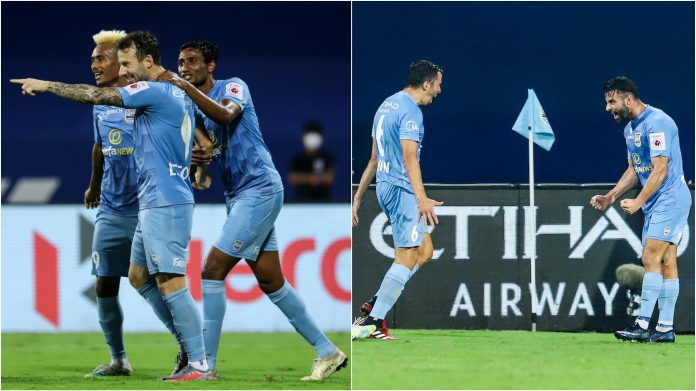 The clash between SC East Bengal and Mumbai City FC in the Indian Super League (ISL) at Bambolim Stadium on Tuesday evening ended in a clean sweep as the latter emerged victorious with a 3-0 win. 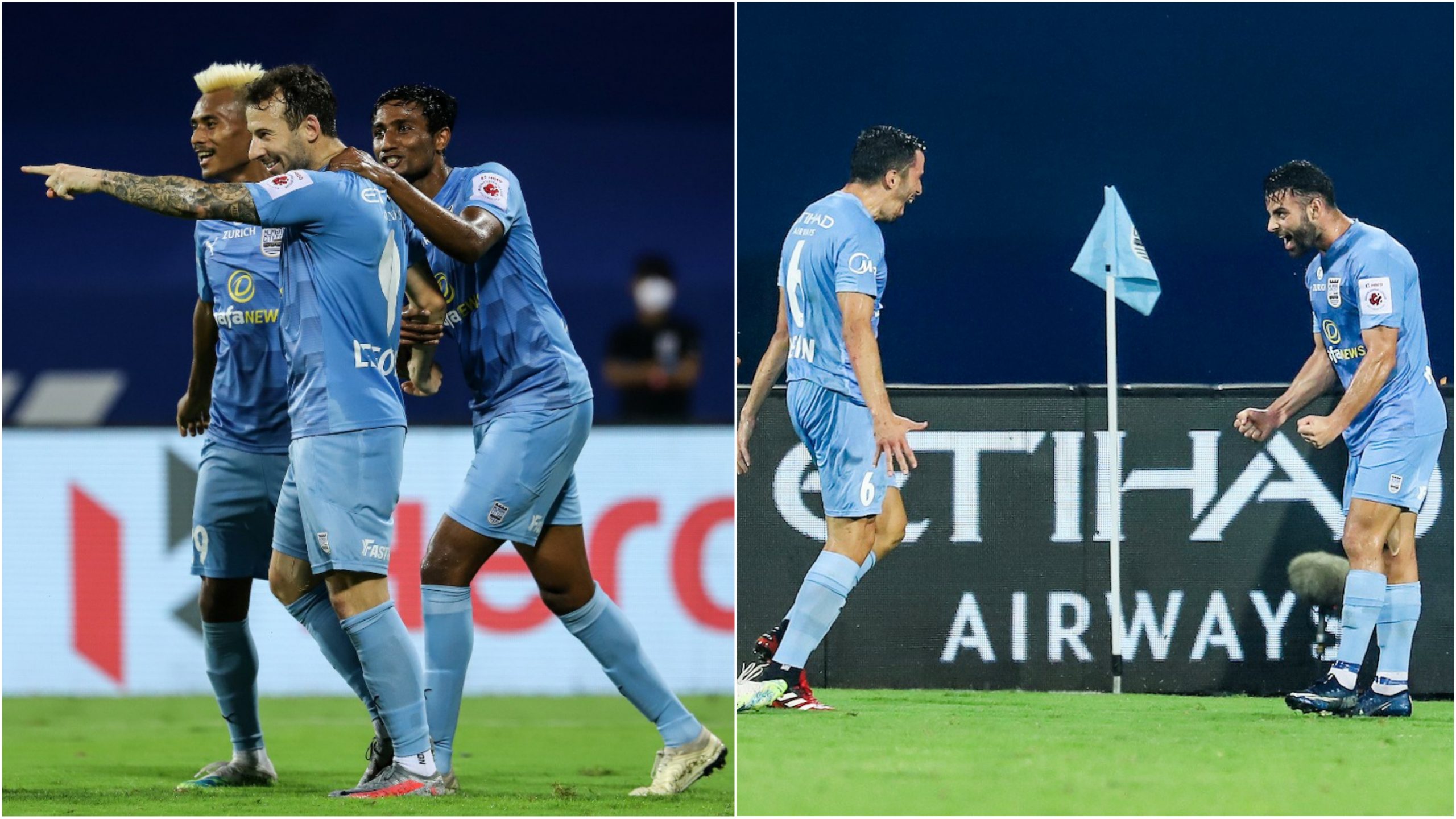 East Bengal showed lack in team chemistry after the early injury blow of the side’s key player, Daniel Fox in the 3rd minute. Their attacks were not prominent.

However, they created chances on multiple occasions but failed to test the Mumbai goalkeeper. Too many miss passes refrained themselves from building up.

Mumbai City were undoubtedly the better team in the first half. They looked confident both in offensive and defensive halves.

In the 20th minute, Le Fondre scored the opening goal. Rowlin Borges cleared with a brilliant diagonal ball to Boumous. After a slight touch from East Bengal defender, he ran through the defence.

Goalkeeper, Debjit Majumder was right in front of him, but Boumous was able to pass it across to Adam Le Fondre and he scored a sitter.

East Bengal went into the dressing 1-0 down, with Mumbai City looked more dangerous in the first 45 minutes.

Within three minutes after the start of the second half, Ahmed Jahouh’s through pass found  Hugo Boumous, but goalkeeper, Debjit attempted to get the ball but ended up conceeding a penalty for his team.

Adam Le Fondre, who made his 600th career appearance turned up to the penalty spot. With a right-footed shot, he sent the ball to the left bottom corner of the goal and secured the insurance goal for his team.

In the 58th minute, Ahmed Jahouh floated a ball to the far post from a free kick. Hernan Santana came up with a thunderbolt of a volley and sent the ball into the net, leaving goalkeeper no chance. Thereby, Mumbai City went up by three goals.

Mumbai City will face Odisha FC in their next fixture on Sunday, December 6 while SC East Bengal will face NorthEast United on Saturday December 5.