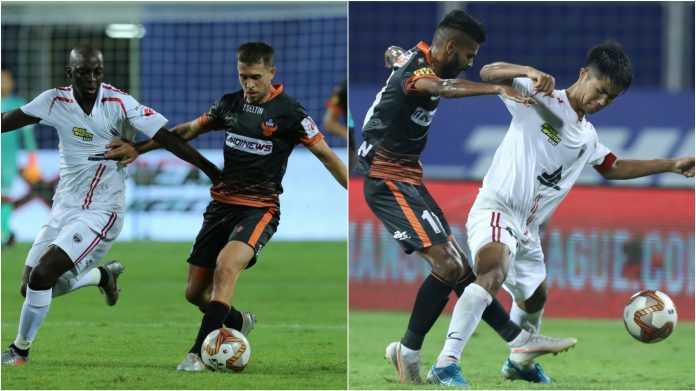 The match between FC Goa and NorthEast United in the Indian Super League(ISL) at Fatorda Stadium on Monday evening ended in a one-all draw and the teams take home one point each. 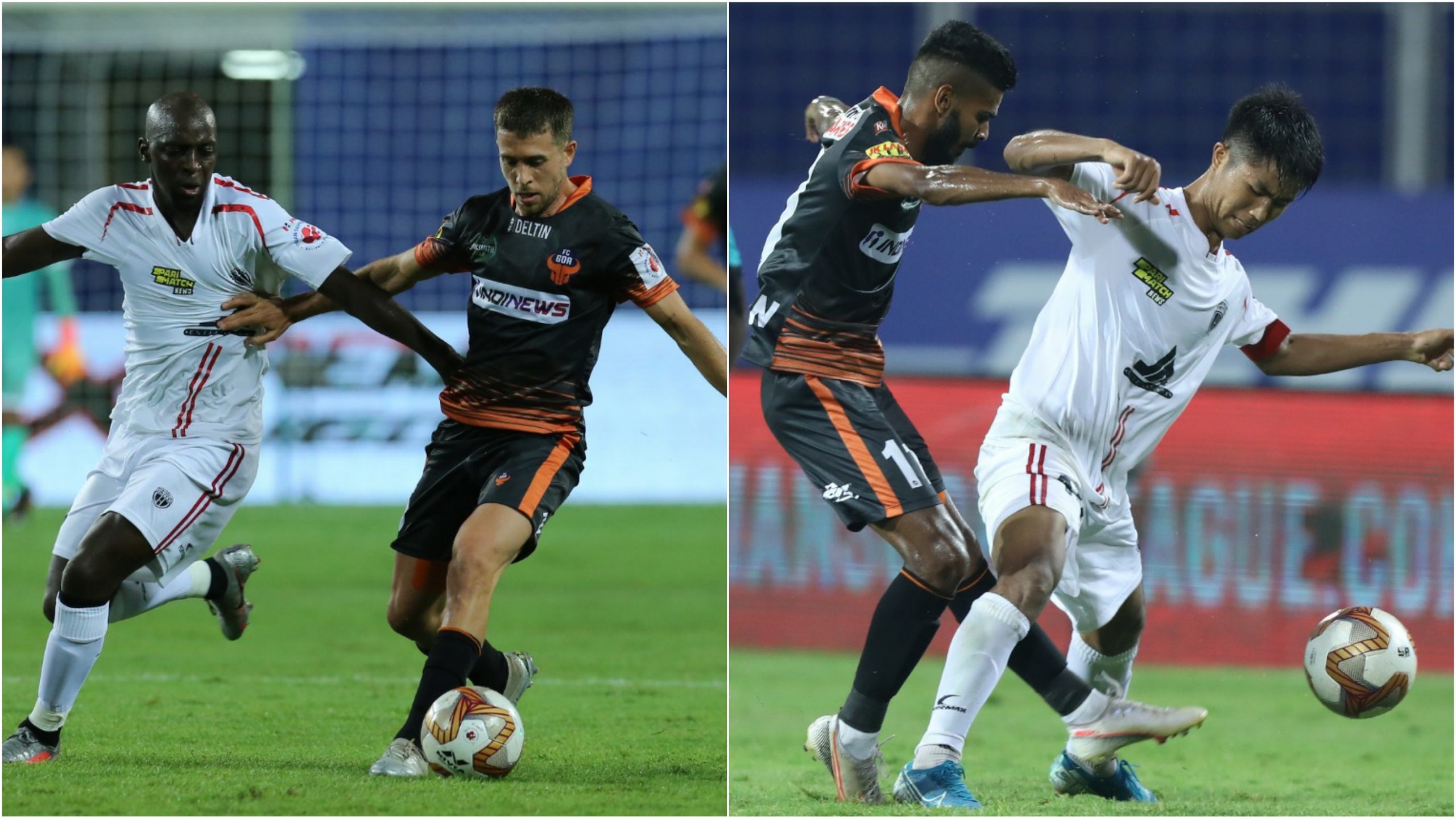 The host, FC Goa went into the match against NorthEast United at Fatorda to register their first win in the ongoing season of Indian Super League, while NorthEast wanted to carry on with their top form.

The first goal of the match came from the spot kick in the 40th minute. The Highlanders went on the attack and Sylla was fouled inside the penalty box by FC Goa defender, Ivan Gonzalez.

Sylla had to retake the penalty kick but was able to score convert from the spot anyway. He shot the ball to the left side of the goal as FC Goa goalkeeper, Mohammed Nawaz did not have a chance to make a save.

ALSO READ: ISL Match 10 and 11 Review: Jamshedpur and Odisha fight to a 2-all draw; Chennaiyin vs Kerala Blasters conclude goalless

With few minutes left from the final whistle of the first half, FC Goa managed to pull back a goal as the side’s hero Igor Angulo netted the equalising goal in the 43rd minute.

Brandon created a yard for himself on the left flank and delivered the ball brilliantly to Igor Angulo who made a outstanding finish and found the back of the net.