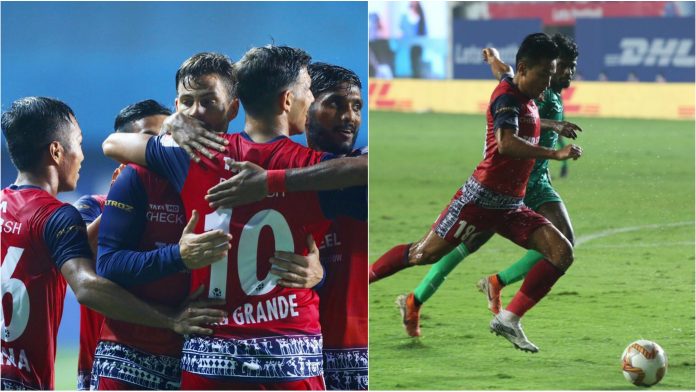 Jamshedpur FC prevailed over Bengaluru FC after thrashing them 3-2 in the Indian Super League (ISL) on Thursday at Tilak Maidan. 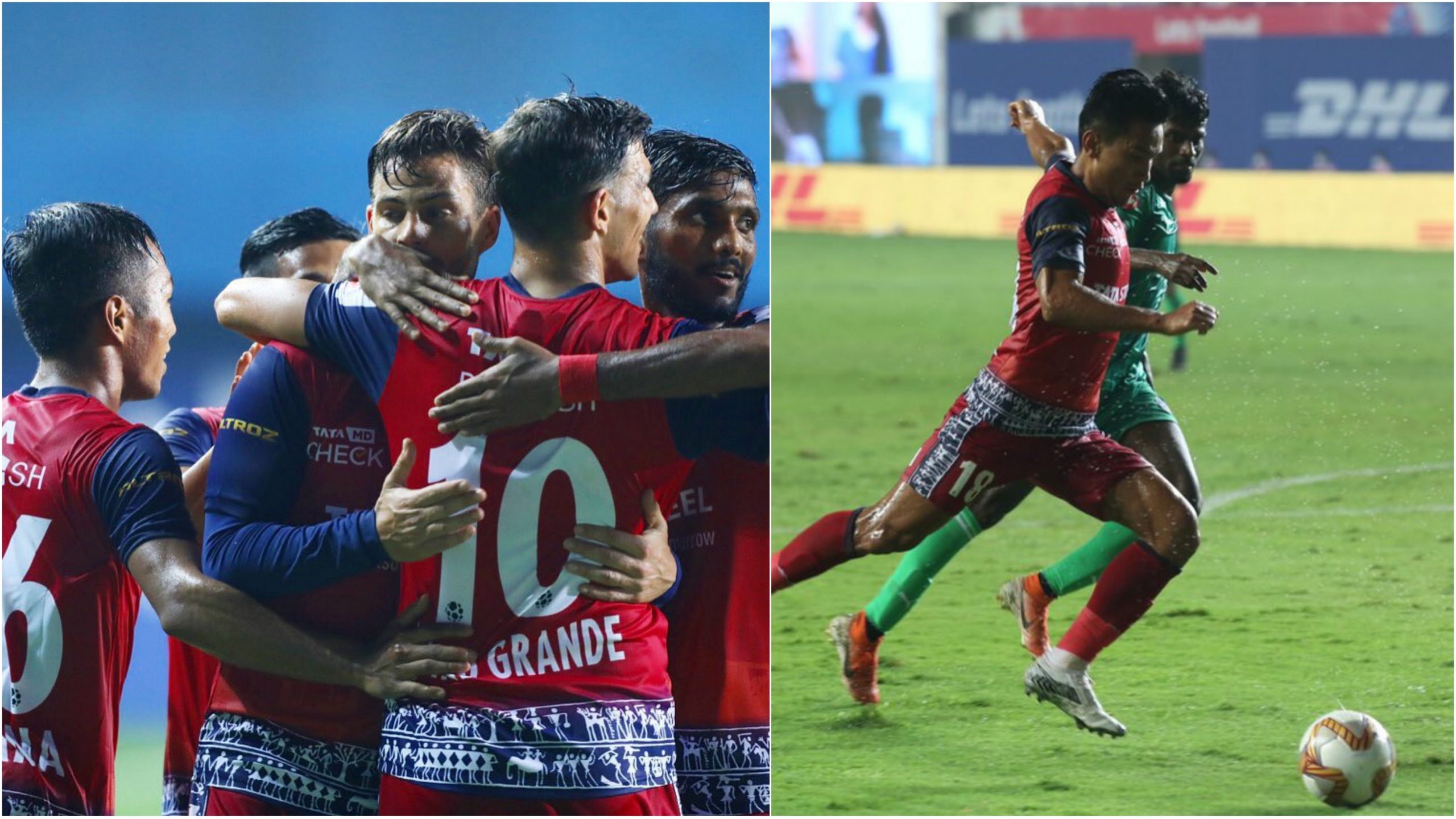 Jamshedpur FC got the lead in the first quarter of the game. Stephen Eze came up with an attempt from the left side of the six yard box to send the ball into the bottom left corner. It was assisted by Aitor Monroy with a cross following a set piece situation.

In the 34th minute, it was Semilen Doungel who doubled up the lead. He received a ball from Farukh on the right and ran up and found the back of the net, beating Mawia at the goal. The goalkeeper should have done better in that situation.

Right around the end of the first half, it was another Aitor Monroy free kick delivery and David Grande was able to beat his markers and Mawia left the near post open, making it extremely easy for Grande to head the ball home and give his side a three goal advantage.

Just when the game was going out of hand, Bengaluru FC pulled a goal back. The ball was fed with an inswinging corner into the box and no one from Jamshedpur dealt with it. Fran Gonzalez leapt the highest to nod it in at the far post.

Suresh played a pass to Khabra who was on the overlap. Khabra ran up forward and delivered an inch-perfect ball for Sunil Chhetri in the middle, who heads it in with ease and marked his 100th goal for Bengaluru FC.