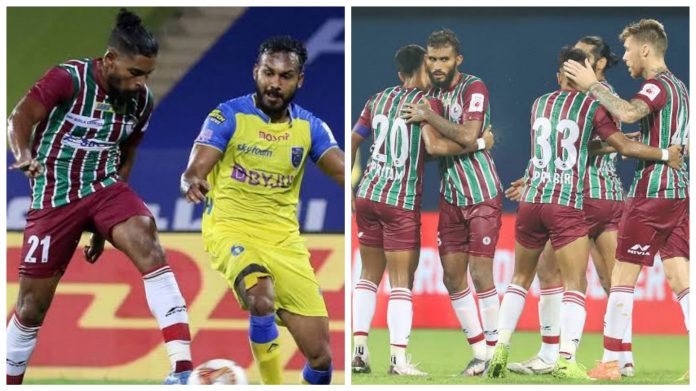 The newly formed ATK Mohun Bagan had an auspicious start to their very first match as a single unit, as they trumped Kerala Blasters by a margin of 1-0. ATK Mohun Bagan’s solitary goal was sealed by the prolific striker Roy Krishna, ISL’s highest scorer in the last season. 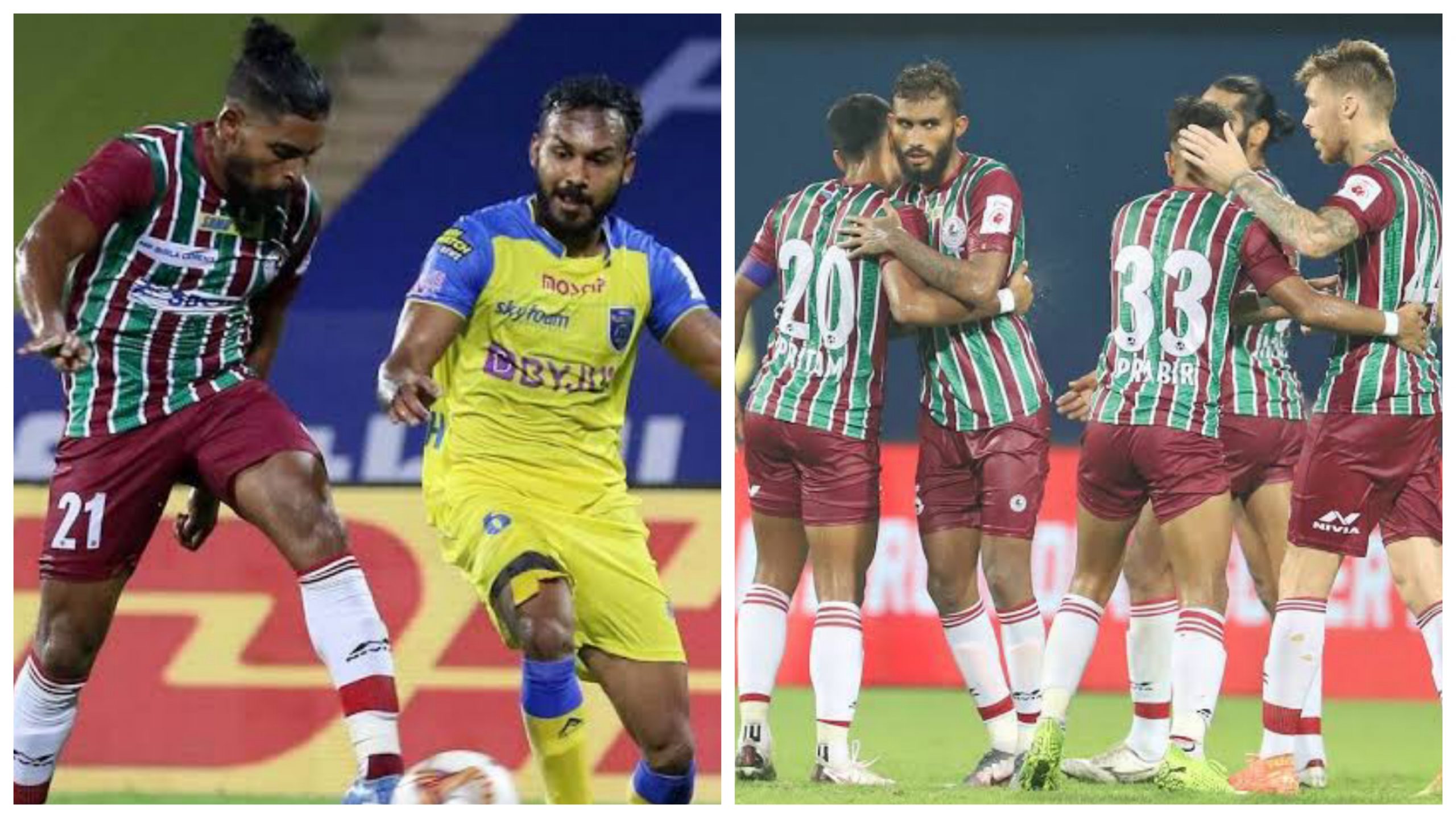 THE CHAMPION COACHES OF LAST YEAR FACED OFF

While ATK’s merger with Mohun Bagan made their first match a must watch, there was another conflicting subplot for Bagan fans, as former coach Kibu Vicuna sat in the opposite dugout as the gaffer of Kerala Blasters.

ATK Mohun Bagan started with a 3-5-2 formation, with star signing Sandesh Jhingan handling the reins of the defence. Vicuna set Blasters up with a 4-2-3-1 formation. Vicuna’s formation would go on to bug Habas’s team throughout the match, not letting them have too many chances at the goal.

This was a designated away match for ATKMB, but it was them who dominated the first match, although Blasters made sure not to give them too much space. Krishna, in particular, received his share of changes but could not finish them in style. In the second half, with Blasters in an attacking intent, Krishna finally successfully used his opportunity to score the only goal of the match.

THE MATCH WAS NOT A FEAST FOR THE EYES

The match was not a feast for the eyes. With the lack of a proper preseason and the shadow of Covid-19 looming large still, the twenty-two men could not play to their best. Even when the substitutions arrived, five each for both teams, the speed of the game did not readily improve.

While Kerala Blasters were more than able to solidify their defence, in attack they lacked teeth. Vicuna said that the team would play much better after a month. ATKMB, on the other hand, had most qualities and traits of the ISL-winning ATK of the previous season, than that of the I-League winning Mohun Bagan of the year.

After winning the match, Habas said, “I am very happy to win 1-0. After 8 months off, and no pre-season, what was important was the result rather than the score.”

“An MNC cannot have two CEOs”: Kapil Dev not on board with split captaincy following rumours