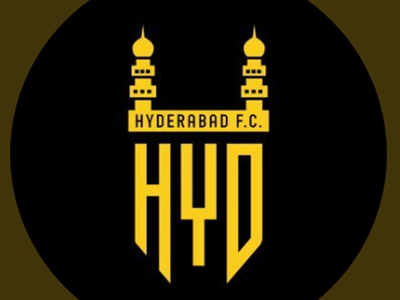 The new entrant into the Indian Super League unveiled its logo and relived the glorious history of football in the city of pearls.

Hyderabad Football Club (HFC), the newest entrant into the premium football tournament franchise, Indian Super League has unveiled its official logo titled ‘Reliving Hyderabad’s Football Legacy’. The logo of Hyderabad FC embodies the city’s heritage with the minarets of Charminar and the texture of the Kohinoor diamond. Vijay Madduri and Varun Tripuneni, the co-owners of the Hyderabad Football Club, felt the need to relive and retell the legacy ahead of the upcoming tournament. 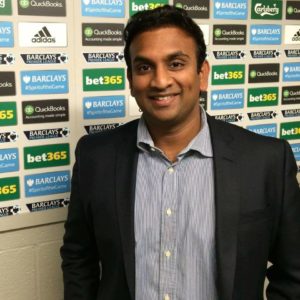 Speaking on the occasion Mr. Varun Tripuneni, co-owner of the club, Hyderabad FC said “Hyderabad had an interesting legacy with the sport from way back from 1910 when the city hosted the first all-India tournament, known as Majeed’s Tournament. From then on, that is from the 1920s to 1950s, Hyderabad dominated the football scene in India and internationally, including making it to the Olympics!  We are confident that the Hyderabad FC will receive a fantastic response and the city will be buzzing with the spirit.”

Vijay Madduri adds, “The logo is inspired by the city’s history, we now hope that HFC will be a great boost for the sport in the region. We are greatly encouraged by the response received from the football enthusiasts in the city. So with Hyderabad FC, we hope to elevate the sport to be much more organized and professional, so that we can give a boost to the legacy that is already present in the city’s history and roots.”