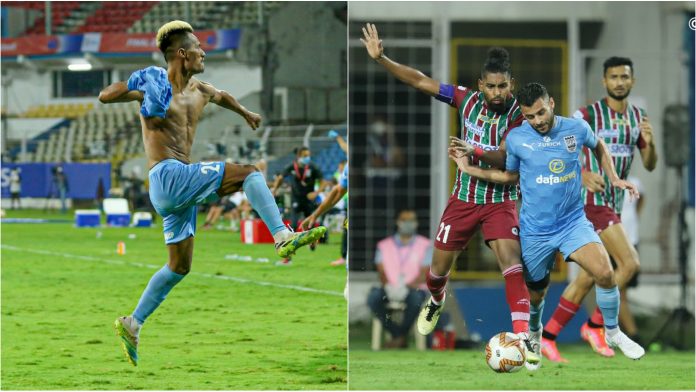 Mumbai City FC emerged victorious in the Final of the Indian Super League(ISL) after clinching a 2-1 win in a dramatic end to the campaign at Fatorda Stadium. 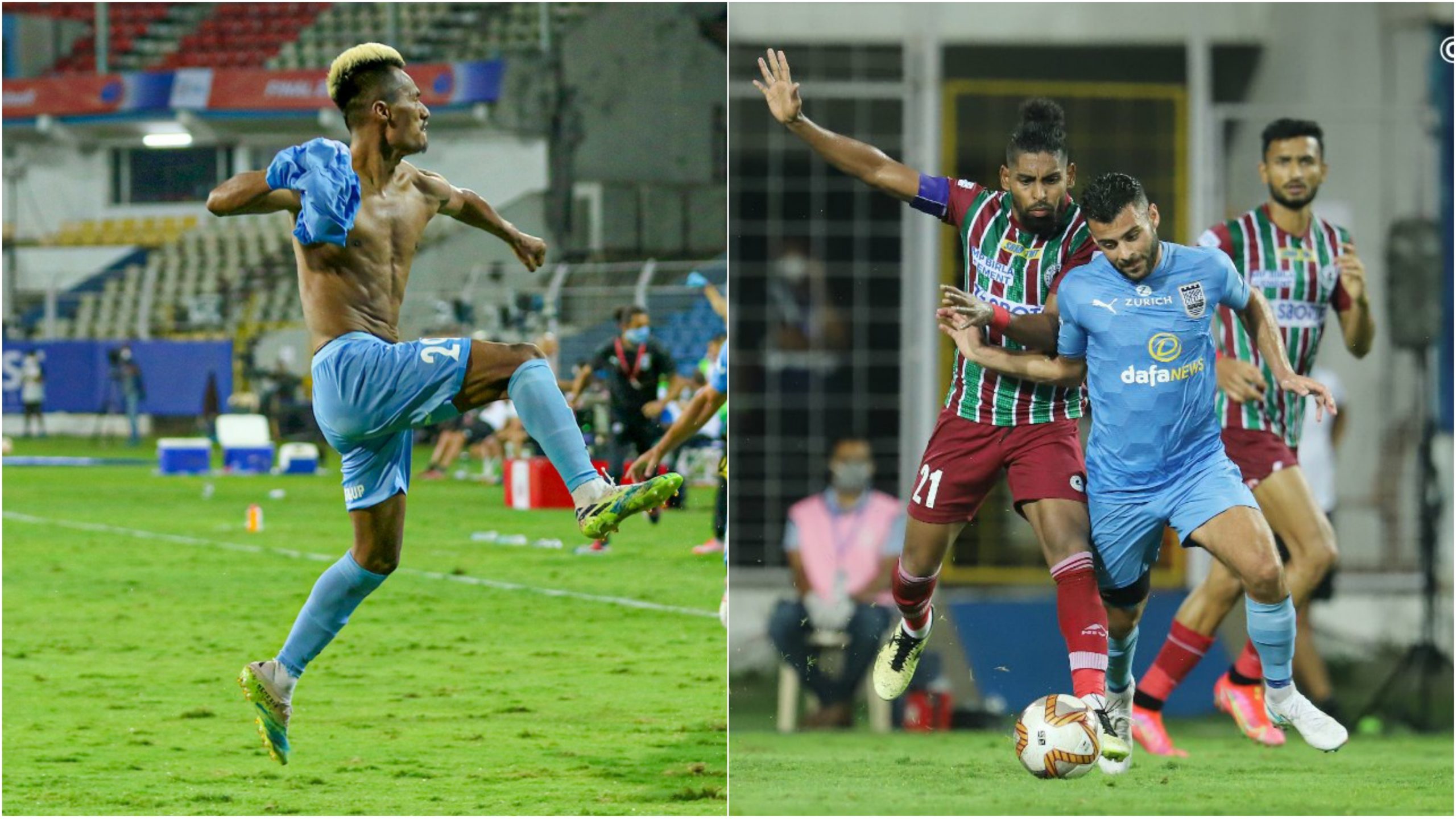 In the 18th minute of the match, Mumbai City FC had gifted ATK Mohun Bagan with a goal. Mourtada Fall, Amey Ranawade and Ahmed Jahouh were all to be blamed.

They were playing short passes too close to the box and it was Roy Krishna who eventually dispossessed Jahouh and Williams got to the loose ball. He launched a strike and the goal went past Amrinder Singh to give his side the crucial lead in the final.

ATK Mohun Bagan could not manage to hold onto the lead after Ahmed Jahouh played a long ball from midfield towards his teammate Bipin Singh.

In an attempt to clear the ball away, Tiri mistakenly slotted the ball into his own net. Goalkeeper Arindam could not pull off a save and Mumbai City FC relinquished their lead.

Right around the end of the first half. Mumbai City FC defender Amey Ranawade met with an horrific fall as he went down.

He had collided with ATKMB’s Manvir Singh and fell head first on the field. He went unconscious. Fortunately he was able to get up on his feet with some help.He was taken out of the field by ambulance.

It was a long ball from midfield. Sandesh Jhingan and Tiri were close to it. They decided to leave it to their goalkeeper Arindam but he wasn’t able to collect it.

Ogbeche eventually got to the ball and dribbled past Arindam. Tiri sent the ball towards Bipin, who scored the winning goal for his team.