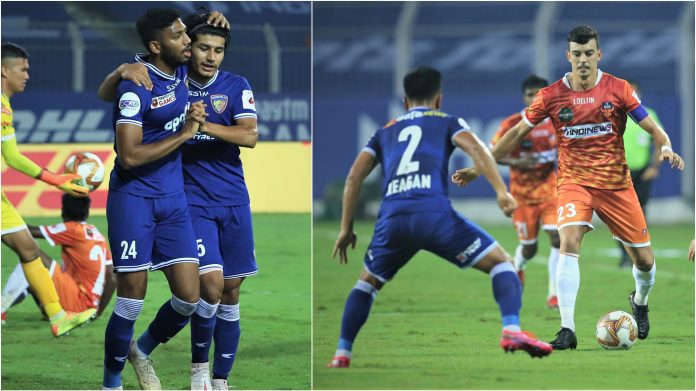 The clash between FC Goa and Chennaiyin FC in the Indian Super League (ISL) ended in a close contest at Fatorda Stadium on Saturday evening as the hosts emerged victorious with 2-1 scoreline. 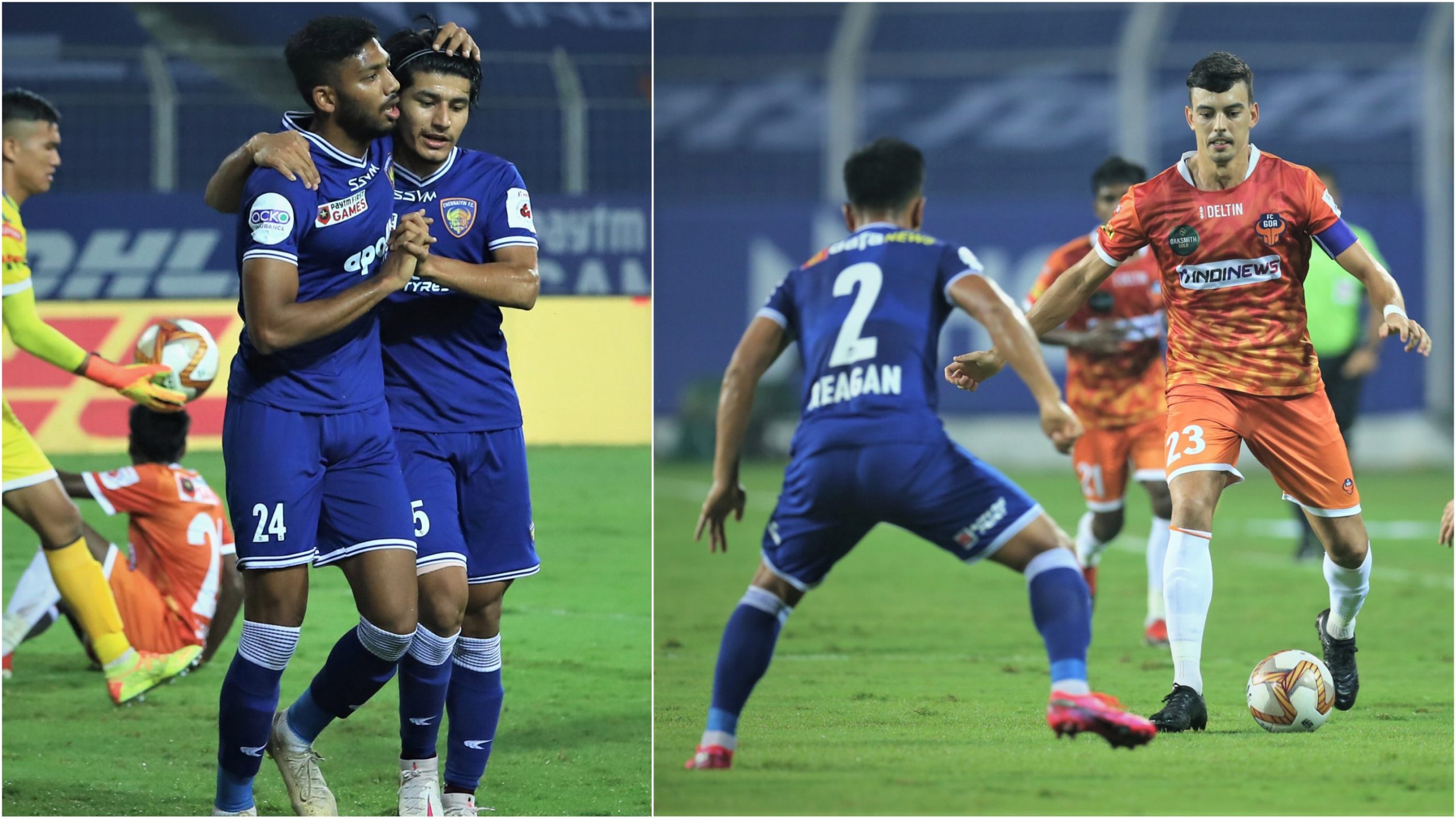 The first ten minutes of the game saw fast paced action as both the teams scores within the mentioned time.

It took Chennaiyin FC only five minutes to score the opening goal of the game. Rafael Crivellaro’s first attempt on the goal went for a corner and he scored from the corner as the ball found the back of the net in the far post.

Ortiz levels up the score

Near the ten minutes mark, FC Goa were able to pull back a goal.Jorge Ortiz Mendosa scored the equalising goal for his side.

Ortiz started the move on his own as he passed it on the right to Alexander Jesuraj. He ran onto the ball and delivered in a low ball towards the penalty spot and Ortiz turned up and scored a stunner of a goal with goalkeeper, Vishal Kaith stood no chance.