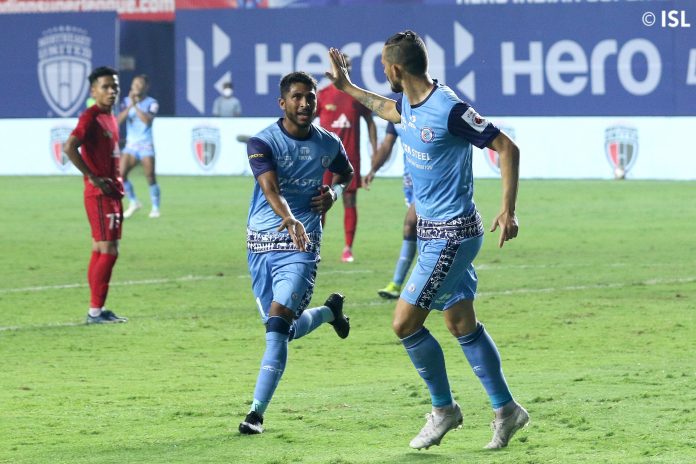 The match between NorthEast United and Jamshedpur FC was a special contest as Indian Super League (ISL) reached a milestone of holding 500th match. The match ended with Jamshedpur clinching a 1-0 win at Tilak Maidan on Friday.

Jamshedpur FC has a narrow escape against  NorthEast United in ISL 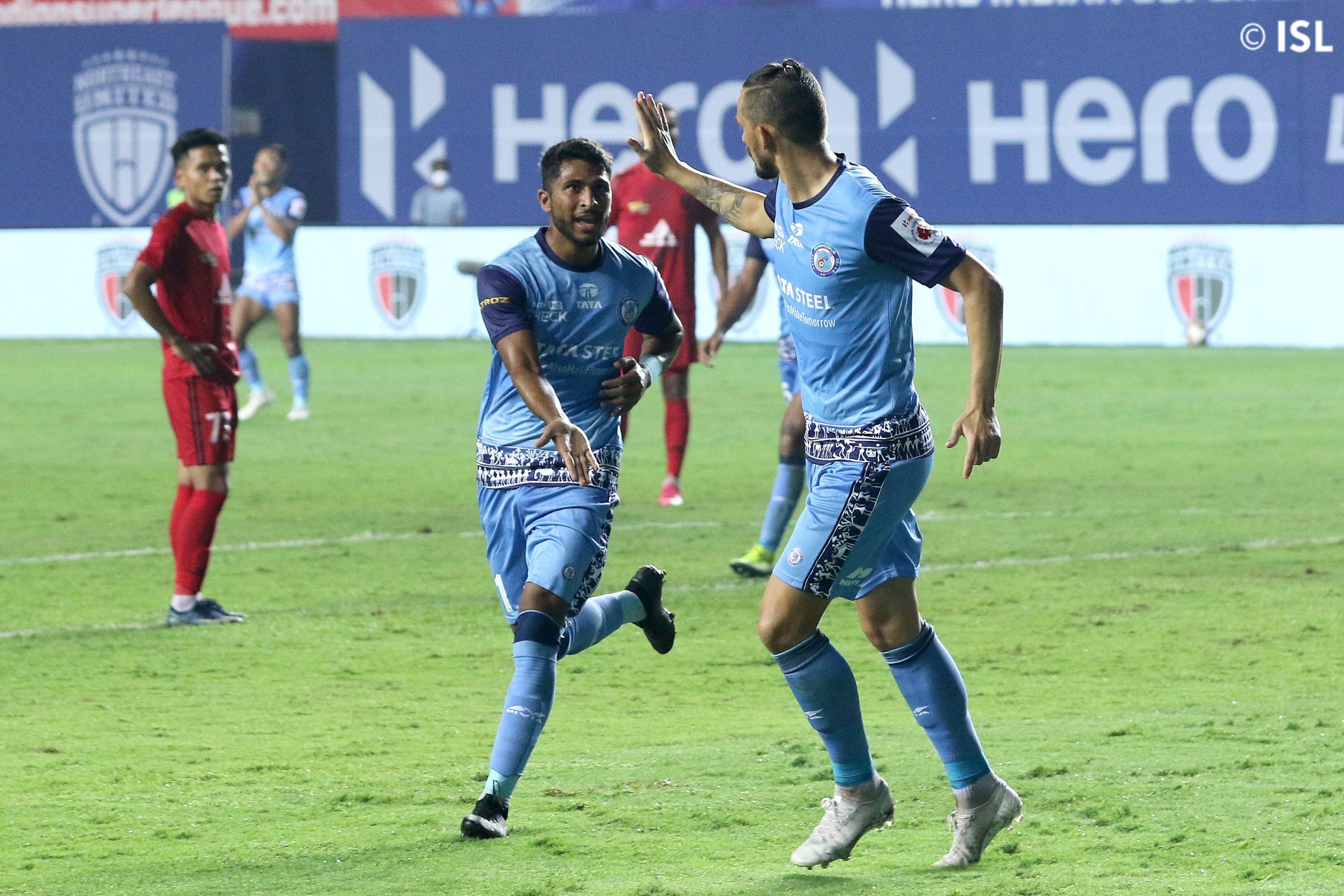 The match at Tilak Maidan saw a cagey start with both the teams failing to threaten with their gameplay.

NorthEast United got their chance in the 18th minute. Idrissa Sylla controlled a throw-in from the right flank and laid the ball off for Kwesi Appiah who skipped a challenge inside the box but his attempt was well wide.

Appiah seemed to look dangerous for the Jamshedpur FC defenders. On the other hand, Stephen Eze looked to create trouble for the opponents but was not upto the mark to yield a goal.

ALSO READ:ISL Match 31 Review: Bengaluru have the last laugh against Odisha with a 2-1 victory

Stephen Eze and Peter Hartley at the back played pretty well in the first half doing their jobs brilliantly.

NorthEast United saw a injury blow near the end of the first half as Ninthoinganba Meetei sustained an injury and could not continue.