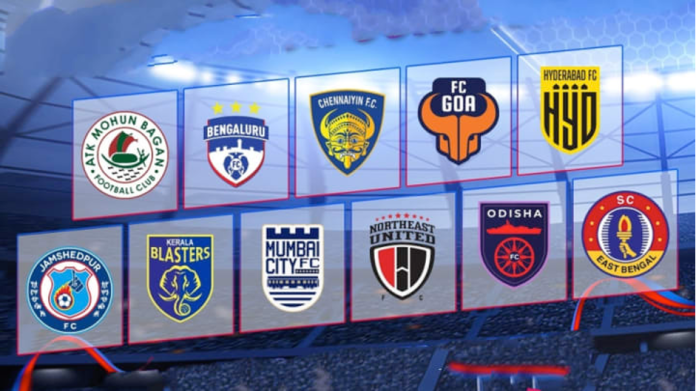 The 27th season of the ISL tournament will be played from 7th October 2022 to till the end of March 2023 in 11 cities across India. Since the games are played in full-fledged, with no Covid19 restrictions, it is the right time to test your skill in sports betting using best betting websites in India. The game took a big hit due to lockdown restrictions. Last year the tournament was played behind closed doors at three venues in Goa, namely Margao, Bambolim and Vaskodagama.

This season of ISL has great foreign players across the 11 clubs. This has certainly uplifted the standard of sports India for giving tough competition to the domestic players. Fans are overwhelmed as they get to see their favourite footballers playing in person after 2 seasons due to the pandemic. 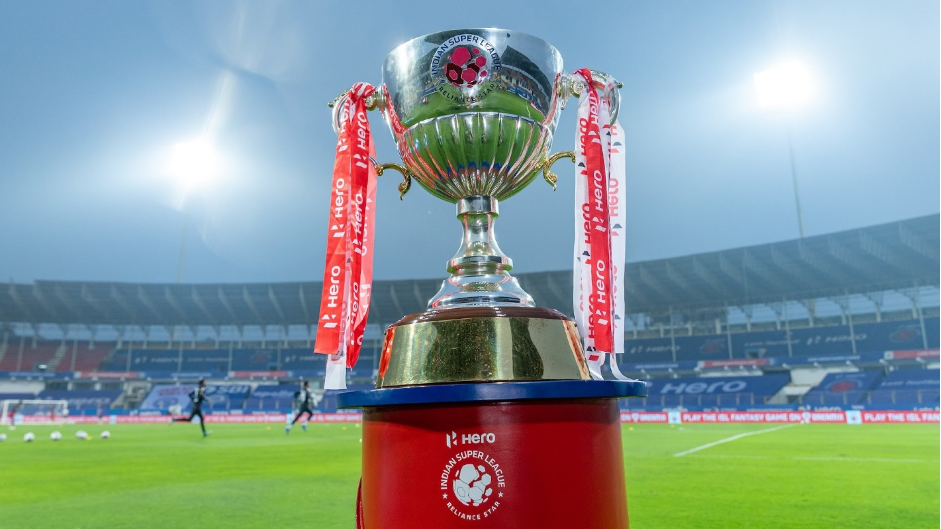 The Top 20 players of ISL with highest ratings that punters should watch on are: