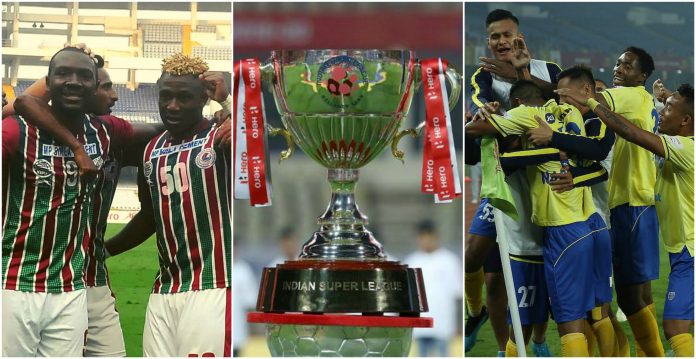 Indian Super League(ISL), the top-flight Indian football league will get back to action as the long-awaited 2020/21 campaign kicks off November 20 onwards. The first-leg fixtures have been unveiled on Friday and the matches will be played behind the closed doors, amid COVID-19 pandemic. This will be the seventh annual of the prestigious tournament. 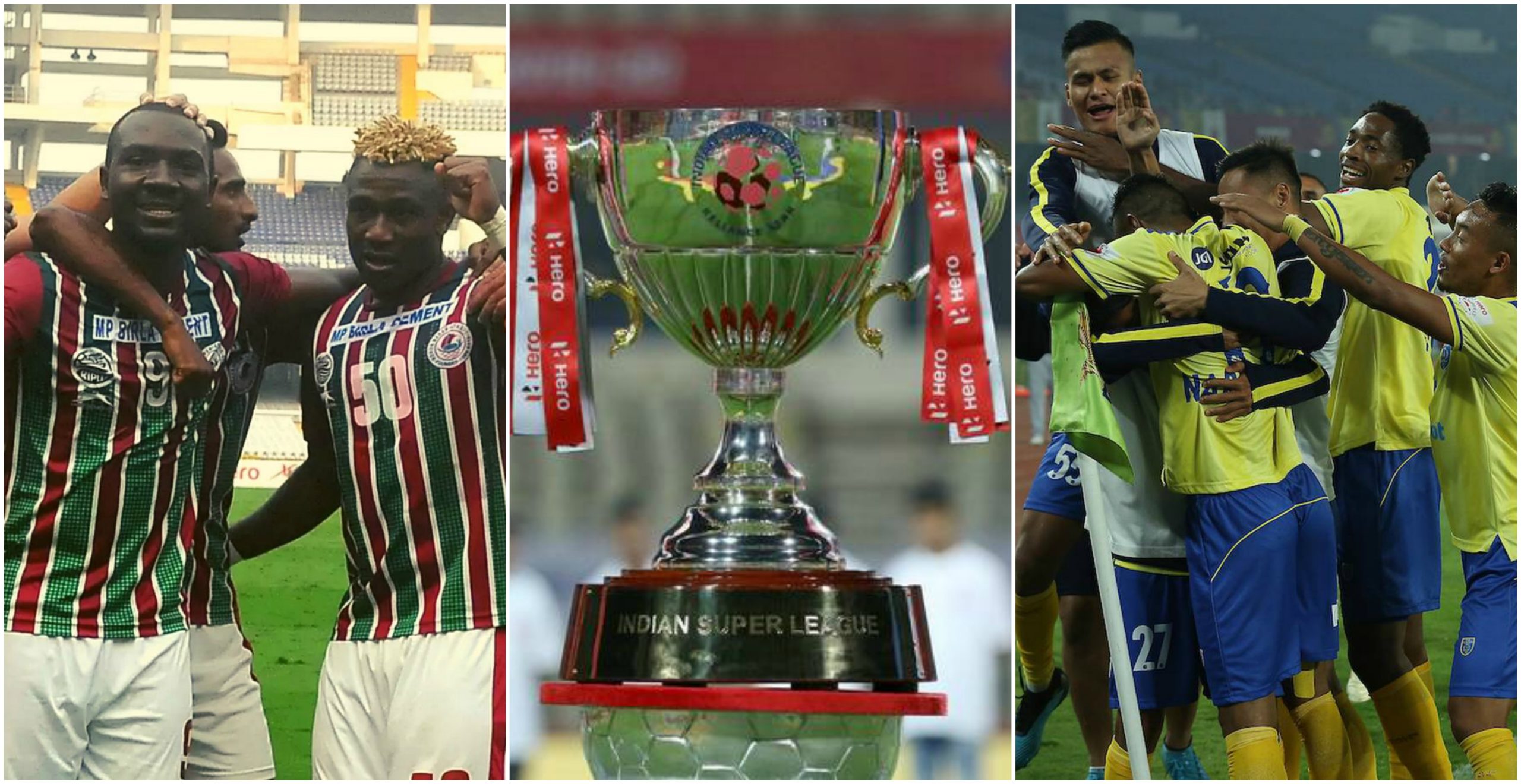 The 2020/21 campaign of ISL will begin with a mouthwatering fixture as ATK Mohun Bagan will clash with Kerala Blasters.

The first half of the tournament has been released and the schedule cover matches will be played till January 11 and the rest of the fixtures will be released later.

The remaining fixtures of 55 matches will be released in December after the clarity on calendar dates of Asian Football Confederation (AFC) Competitions matches.

Goa would be the host for this year’s ISL due to the COVID crisis. The Jawaharlal Nehru Stadium in Fatorda, the Tilak Nagar Stadium in Vasco da Gama, and the GMC Athletic Stadium in Bambolim are the three venues that have been chosen.

Seven players, assistant coach of Northeast United and Khalid Jamil had tested positive for the COVID-19. Thereby, proper precautions have been taken.

All the players and officials have been tested negative prior travelling to Goa but even if anyone tests positive, he will be immediately put in quarantine. In order to join back, he will undergo three tests in seven days and those have to be negative. Bio secure bubbles have been created as well.

The long-awaited clash of SC East Bengal and ATK Mohun Bagan is set to take place on November 27 at Tilak Maidan Stadium in Vasco da Gama.

Goa FC, the host will have their season opener against Bengaluru FC on November 22 at Fatorda. 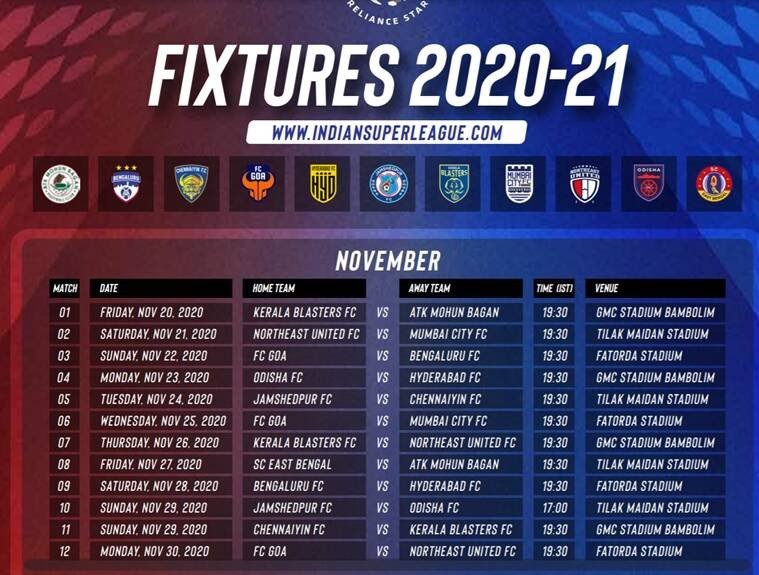 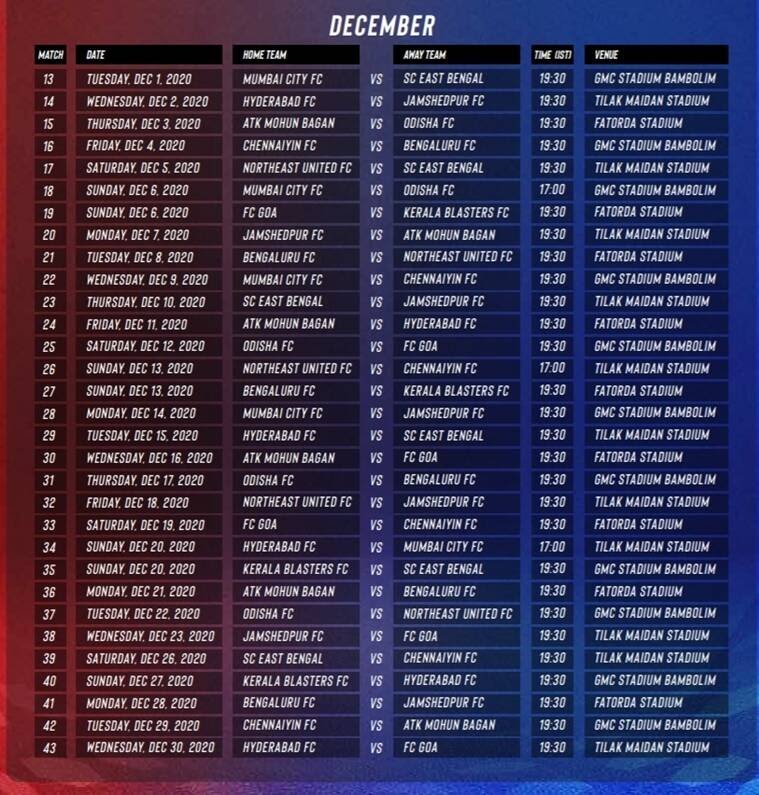 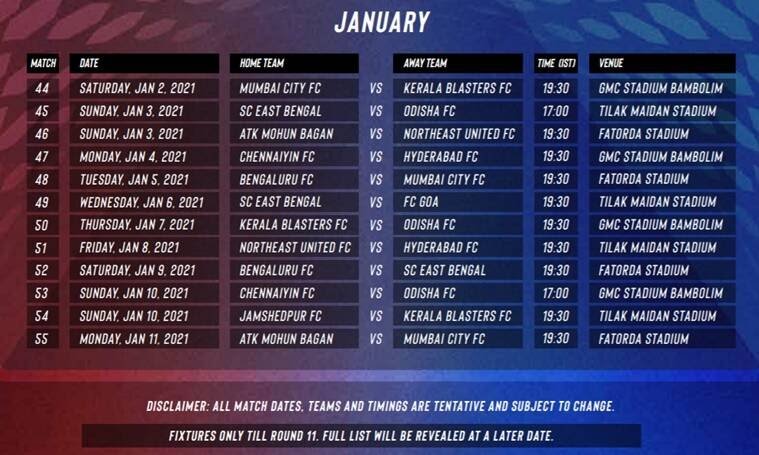 ATK lifted the trophy last year after emerging victorious against Chennaiyin FC and they have merged with the I-League Champions, Mohun Bagan. This is SC East Bengal’s first time in the ISL after the buy-out of majority stake.

Each club has been given the option of signing a minimum of five and a maximum of seven foreign players, but this season, there should be at least one overseas player who is from an AFC–affiliated country.

The maximum squad size is also increased and the clubs are allowed to have up to 35 players in their squad.