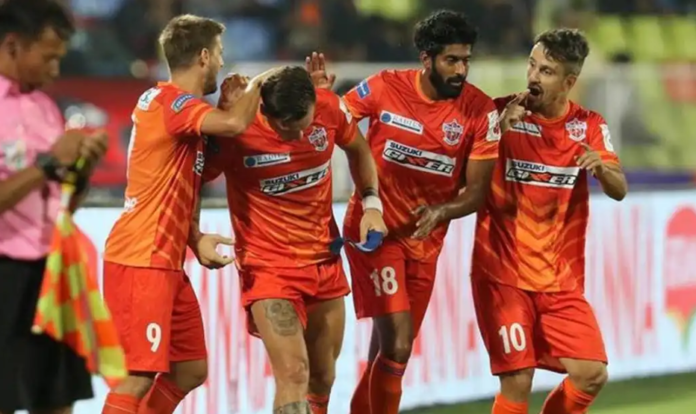 Pune City registered their first win in this season of Indian Super League against Jamshedpur FC with a margin of 2-1. After this victory, Pune City came to the eighth position in the League Table of Indian Super League with 5 points in 8 matches so far while Jamshedpur FC stayed at the fourth position in the League Table with 11 points in 8 matches. 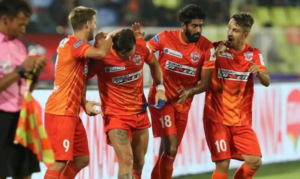 Diego Carlos scored the first goal of Pune City at the fifth minute of the match and the ball was provided by their playmaker Marcelinho. However, Sumit Passi equalised the scoreline for Jamshedpur FC just five minutes later. The first half ended with a scoreline of 1-1. At the 62nd minute of the match, Iain Hume replaced Robin Singh for Pune City while Farukh Choudhary came in place of Jerry for Jamshedpur FC.

Michael Soosairaj and Mobashir Rahman replaced Pablo Morgado and Mario Arques for Jamshedpur FC at the second half of the match. Marko Stankovic and Shankar Sampingiraj also came in for Diego Carlos and Adil Khan for Pune City. Matthew Mills scored the winner for the home side at the 86th minute of the match and the ball was provided by Marko Stankovic. Pune City’s defense were able to keep the lead till the end of the match to clinch the first victory of the season.