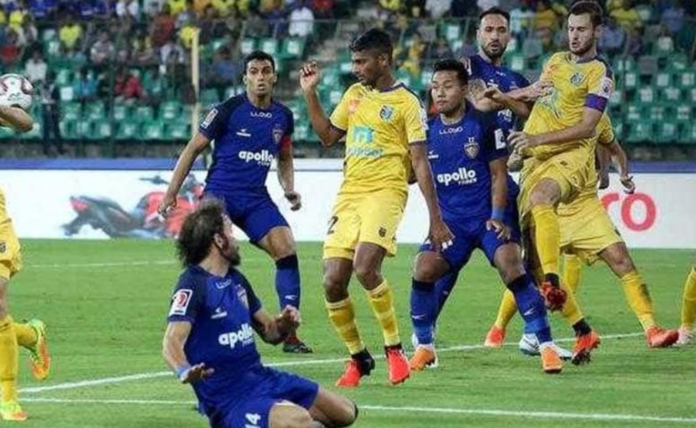 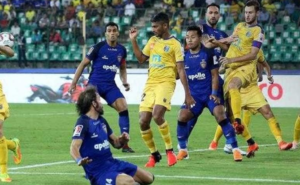 Chennaiyin FC are not able to replicate the form of the previous season and they are clearly lacking a prolific goalscorer in this season. Jeje Lalpekhlua is nowhere near his best and the other players are also not getting goals for them. On the other hand, Kerala Blasters conceded goals in crucial moments of some previous matches. Nikola Krcmarevic was injured in the second half of the match and Seminlen Doungel replaced him at the 59th minute of the match. Sandesh Jhingan came in place of Sahal at the 77th minute of the match for Kerala Blasters.

Anirudh Thapa and Carlos Salom came in the field in place of Jeje Lalpekhlua and Andrea Orlandi for Chennaiyin FC. However, their inclusions were not enough for the Blues to change the course of the match. Now it is difficult for both the sides to make it to the playoffs despite a complete turn around of their performance in the next phase of the season.