Before you enter the world of Online Casinos, Check out the top 10 Live casinos recommended by India Casino Info
Home Football ISL 2018-19 : ATK steal a point against Goa at home 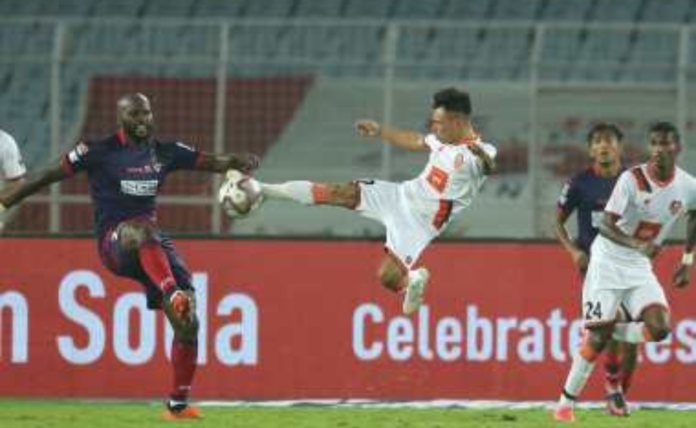 ATK were held by FC Goa at YBK on Wednesday in this season’s Indian Super League. The 0-0 draw will certainly not help ATK to make it to the playoffs. It is the second consecutive 0-0 draw for them. With only 1 point from this match, ATK stayed at the sixth position in the League Table. They collected 12 points from nine encounters so far while FC Goa are in the second position in the League Table with 17 points in same number of matches. 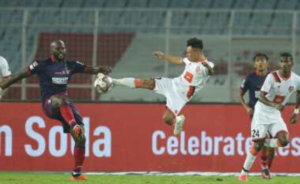 ATK are struggling to get goals without the presence of a prolific goalscorer in the penalty box. Kalu Uche is out for the whole season with an injury. The loanee from Pune City, Alfaro is also injured.

So, the coach Steve Coppell has to play Everton Santos as the false nine. Everton Santos is not looking very much comfortable in the new position and that’s why ATK are not getting goals. Manuel Lanzarote is trying hard to get things back on track for ATK. However, it is not possible for one player to steal the show everytime. John Johnson and Andre Bikey’s combination in the central defense is looking solid and ATK will wish to get in the winning ways from the next match against Chennaiyin FC. 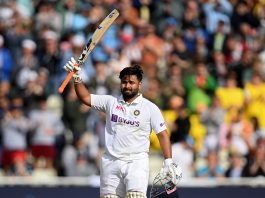 “In England it’s important to disturb the length of a bowler”... 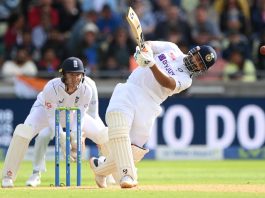 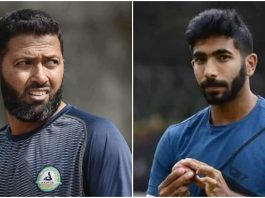 Wasim Jaffer is not impressed with Jasprit Bumrah being picked as...