The clash between Odisha FC and NorthEast United in the Indian Super League(ISL) ended in a two all draw on Tuesday at GMC Stadium.

Odisha FC and NorthEast United share a point in ISL 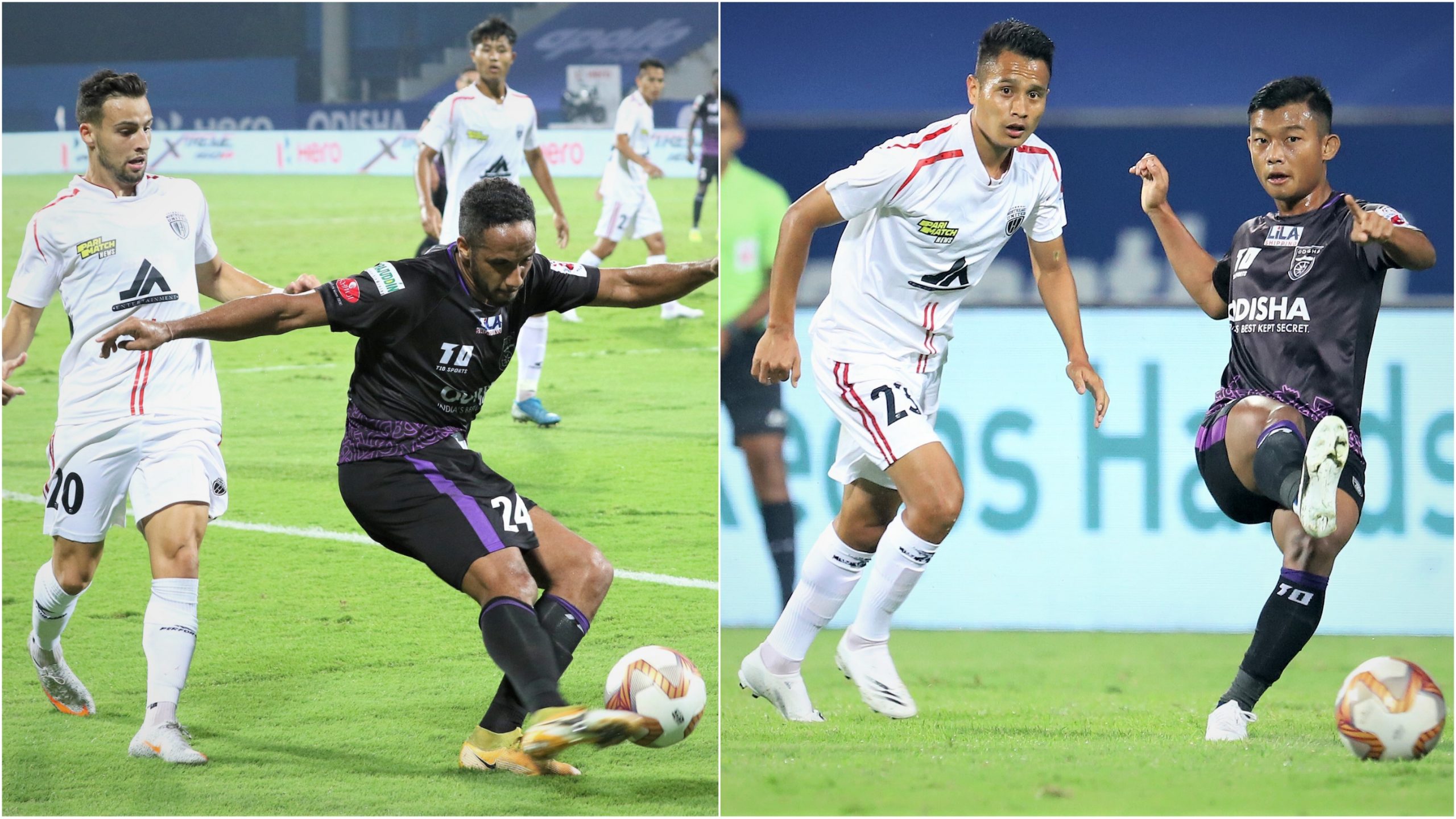 In the 11th minute, NorthEast United a great chance to score a goal. Gallego played a brilliant ball over the top from his own half and Appiah received it well with his chest inside the box.

Creating some space, he shot the ball on target but goalkeeper Arshdeep Singh made a terrific save.

Diego Mauricio soon got the ball inside the box but could not manage to take a shot properly in time from close range.

However, the ball went up in the air and seemingly going to find the back of the net but Dylan Fox made a crucial goalline clearance with a header to keep deadlock intact.

Drama in the first half itself

With seven minutes remaining to reach half an hour mark, Diego Mauricio attempts on goal with powerful low strike into the net from the edge of the box and gave his side the much awaited lead.

However, the linesman raised the flag for offside. Then the referee discussed with the assistant referee and blew the whistle for the restart. Thus, the goal stood for Odisha and tallied 1-0.

The Highlanders got series of free-kicks but could not convert from any of them. However, it the injury time of the 45 minutes, Benjamin Lambot netted the equalising goal for NorthEast United.

In the 65th minute, Odisha conceeded a penalty as Appiah went down after the goalkeeper failed to make contact with the ball and caught the player instead. Appiah stepped up to the spot and converted with ease to get the lead. 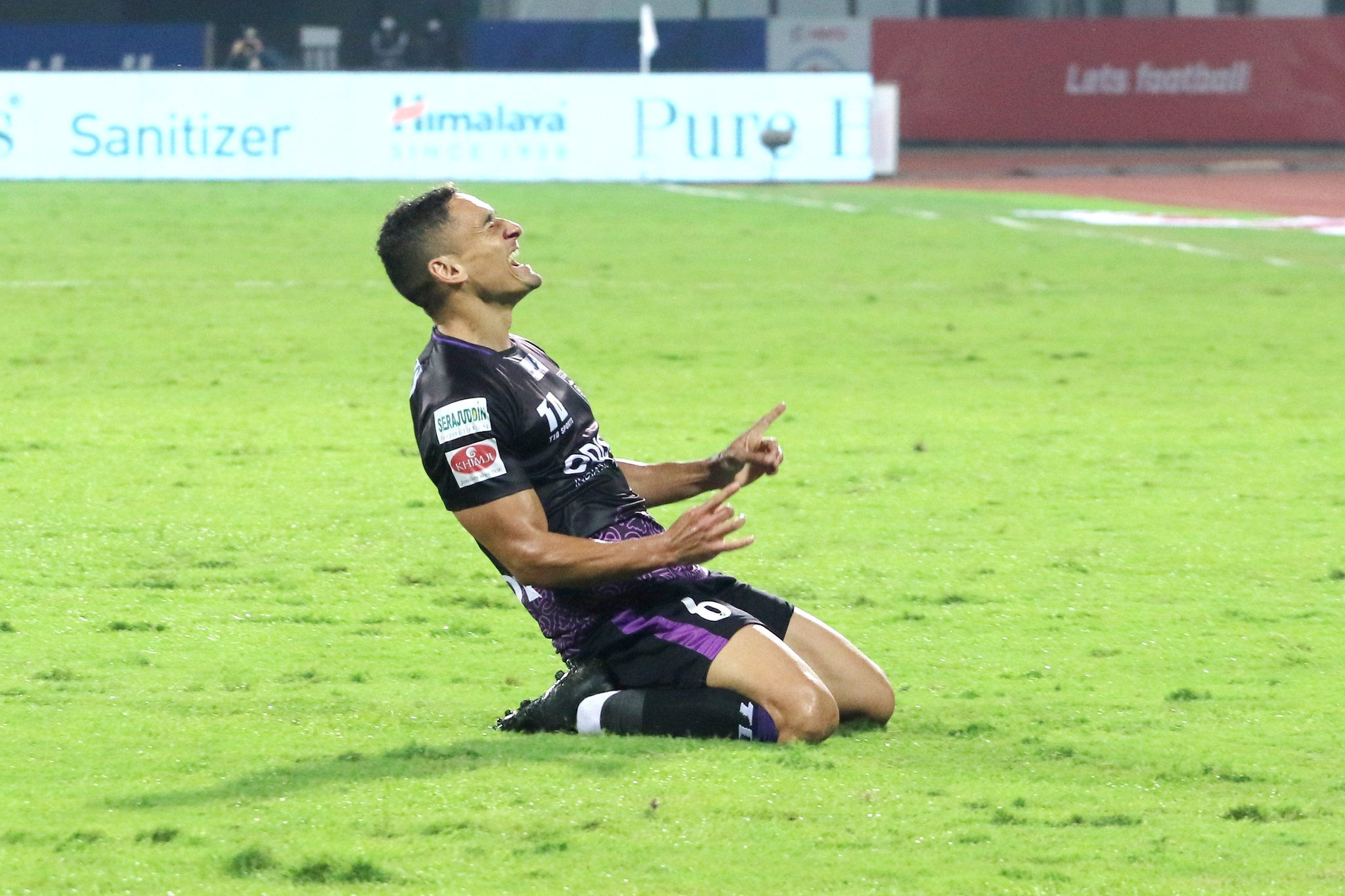 Within two minutes of conceeding a goal Odisha FC pulled back an equaliser after midfielder Cole Alexander sent the ball into the bottom right corner of the net with a beautiful curler.