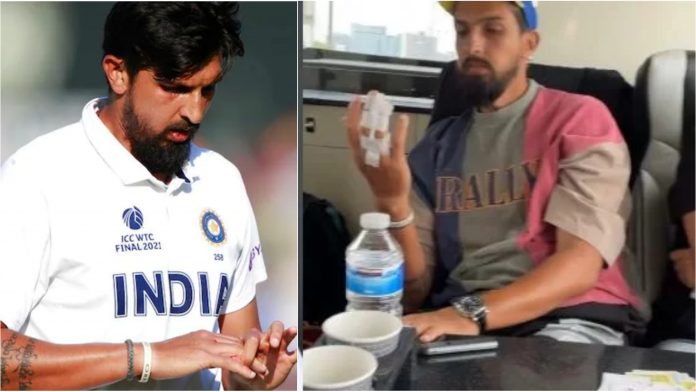 The Indian pacer Ishant Sharma had suffered an injury while playing in the ICC World Test Championship final against New Zealand. He had sustained the injury to his right hand and it had required multiple stitches.

Ishant Sharma could be back to the squad soon 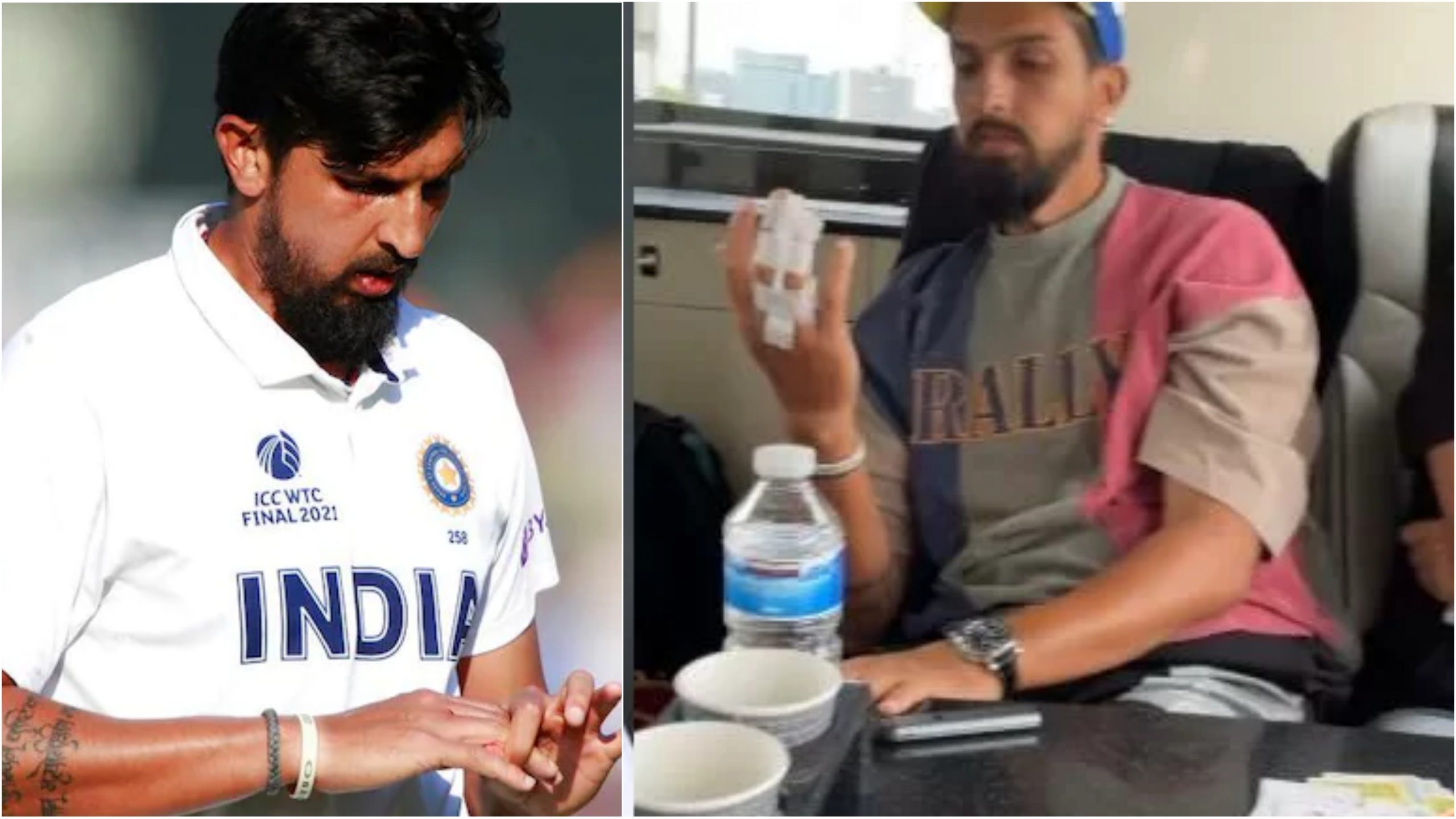 It has been noted that the nature of the injury is not that much serious and and he is expected to recover in time for the upcoming England Test series which is starting in August.

A BCCI official recently discussed the injury the pacer had suffered as he told PTI that: “Ishant has had multiple stitches on his middle and fourth finger in his right hand.”

He added: “However, it is not very serious, the stitches will be off in around 10 days and with six weeks left for the first Test against England, he is expected to recover in time.”

ALSO READ:BCCI is set to request for arrangement of warm-up games before England Series

Ishant Sharma had bowled 31.2 overs during the whole test match which was majorly washed due to the rain. However, he was able to bag three wickets during the summit contest.

India had suffered a disappointing loss in the inaugural WTC final against New Zealand by eight wickets on Tuesday. Virat Kohli led-squad  has now reportedly travelled to London and they have been handed a 20-day break.

The official said: “The squad travelled together to London. From here they can all leave for their respective destinations within UK for a 20 day break.”

The England series is set to commence in the first week of August. The Indian players will have ample amount of time to relax and rejuvenate before taking on the Three Lions on their home soil.

The Men in Blue will regroup in London on July 14 and then travel to Nottingham where the first Test is scheduled to be played.

India are set to lock horns with England in five-Test series and the first match will start from August 4 at Trent Bridge.