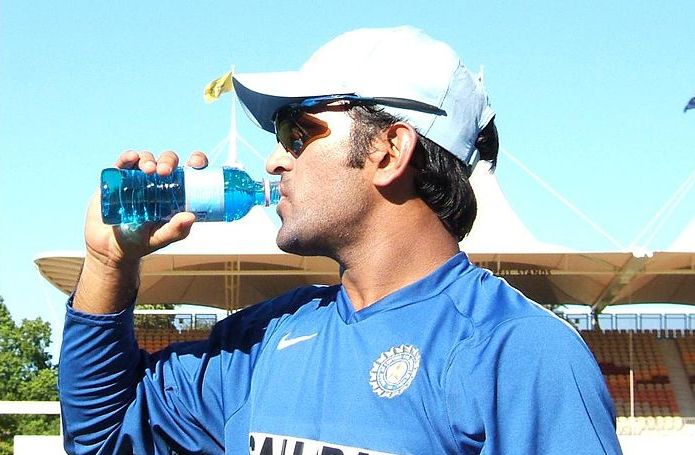 Indian pace bowler Ishant Sharma is all set to play in his 100th Test match when the Team India will take on England at Ahmedabad on Wednesday. With this, he will become only the second pace bowler from the country after Kapil Dev to have achieved this milestone. However, Ishant Sharma has become a crucial part of the team in recent times and he has been in the team for a long time too who has played under a number of captains, including MS Dhoni. 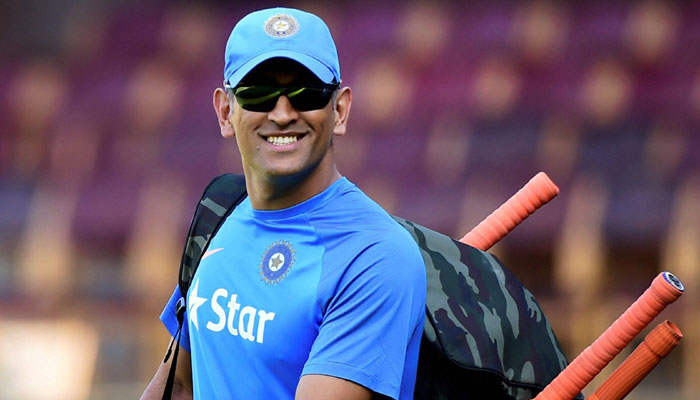 And, who doesn’t know that he was one of the key players of Dhoni’s team? In a recent chat, the pacer recalled how he, like everyone else, was stunned as well as surprised with the sudden decision of MS Dhoni’s Test retirement and how he got to know about it in the most unusual of situations as well.

“I felt very bad (on MS Dhoni’s retirement). I had taken many injections for that Melbourne Test match because I was experiencing severe pain in my knee. I did not know that Mahi bhai was going to retire. In fact, nobody knew that he was going to retire. So, I was taking an injection every session,” Ishant said in a recent interaction with R Ashwin on his YouTube channel.

“When it was almost Tea on Day 4, and Australia were about to declare… I told Mahi bhai that I cannot take injections any more. So, he told me, that’s okay. You don’t need to bowl now. Then something happened, and he told me, ‘lambu tune mujhe Test match mein chhod diya’ (you have left me in this Test match). I did not understand. Then he elaborated, ‘you left me midway in my last Test match’. I was stunned. I told him if I knew I would definitely have continued to play. So that was a really touching story. I didn’t know till the last day that he was retiring,” he recalled.

Ishant Sharma also commented on the timing of his retirement, as MS Dhoni was still one of the fittest players in the squad at that time and he would go on to play white-ball cricket for India for almost another 5 years after that. He referred to him as a ‘team man’, despite he was being on the verge of playing 100 Tests. He also revealed how Dhoni stressed to groom Wriddhiman Saha instead of thinking about his own and Ishant Sharma believes this was the reason why he announced his retirement.