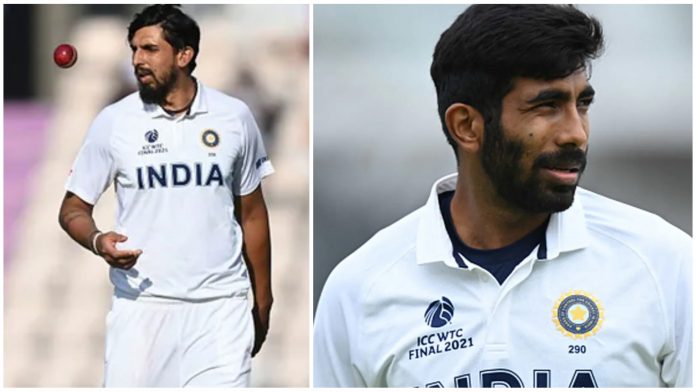 The Indian speedsters Ishant Sharma and Jasprit Bumrah were part of the squad in the ICC World Test Championship (WTC) Final against New Zealand. They could not outwit the Kiwi batters and displayed a poor performance in India’s defeat against the Blackcaps, who lifted the Mace in the inaugural tournament. 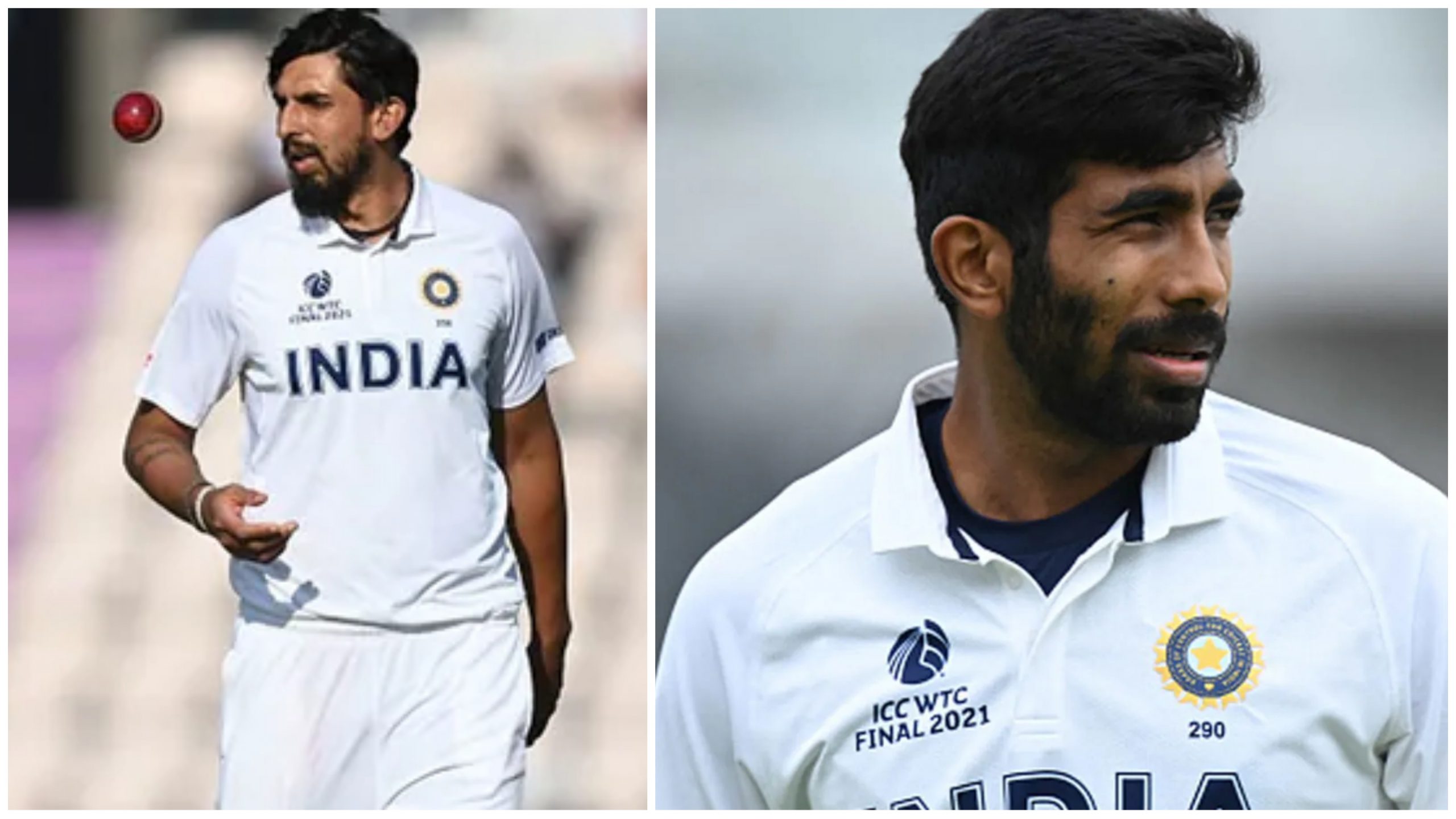 Now, the former Indian pacer Balwinder Singh Sandhu opened up on their performance and has been highly critical of them. He expressed his distaste towards the bowling performance of both over Ishant Sharma and Jasprit Bumrah.

He said that the former seemed to be a ‘newcomer’, while the latter’s performance was ‘disappointing’.

Team India’s batters were troubled by New Zealand pacers and it came down to the Indian bowlers to fire back at the opponents. But, that did not go according to the plan as well.

Pacer Mohammed Shami was the only effective bowler who bagged four wickets while Ishant managed to pick three wickets in the first innings. Bumrah was the only bowler to return without any dismissals.

Balwinder Singh Sandhu spoke with CricketNext and the 1983 World Cup winner and reflected on the bowling performance.

He said: “Even after playing 100 Tests, Ishant looked like a newcomer to me. He should be leading the attack but Shami is doing that role. Bumrah, too, was disappointing with the ball not seaming.”

The veteran also reckoned that the bowlers should have pitched the ball up as they did on Tuesday. He said that the Kiwi batters would have struggled if they had to ‘play off the front foot’.

Virat Kohli led Team India will certainly aim to motivate themselves and pick the victory in the upcoming England series. Kohli has already stated that he is set to shake things up in the squad.

The Men in Blue are preparing to take on the Three Lions for the 5-match Test series against which is set to begin on August 4 in Nottingham.