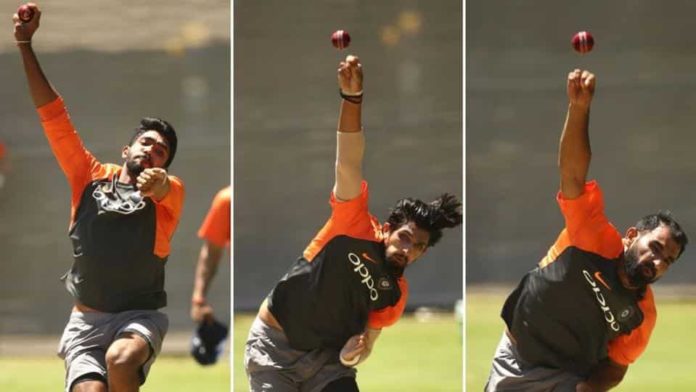 The Indian seamers round off 2018 as the most successful trio, having had a fantastic outing in South Africa, England and Australia. 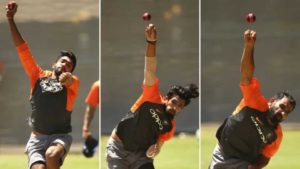 The Indian pace trio of Jasprit Bumrah, Mohammed Shami and Ishant Sharma on Saturday broke records and became the most successful pace trio in the calendar year accumulating 131 wickets over the 12 months.

While both Bumrah and Shami have taken 46 wickets each this year, Bumrah has done it in 9 matches while Shami in 12. Ishant Sharma follows them with 39 wickets in 11 tests.

The Indian trio went on break the 34-year-old record held by West Indies seamers Joel Garner, Michael Holding, and Malcolm Marshall, who had taken 130 wickets in 1984. They were followed by the South African trio of Morne Morkel, Makhaya Ntini, and Dale Steyn, with 123 wickets they took in 2008.

Added to this, the Indian bowling lineup created another unique record of having most wickets in Tests in a calendar year for India, with a total of 257* wickets in 14 matches. The previous best held by India was 237 in 17 games way back in the year 1979.

With such exploits, India now stand on the brink of winning the 3rd test vs Australia at Melbourne and also have a chance to win their first series Down Under.

Having bowled out Australia cheaply for 151 in their first innings, the visitors went on to bat again without enforcing the follow-on. Having now declared for 106/8 in the second innings, they have set the hosts a target of 399 runs to chase with plenty of time in their hand.