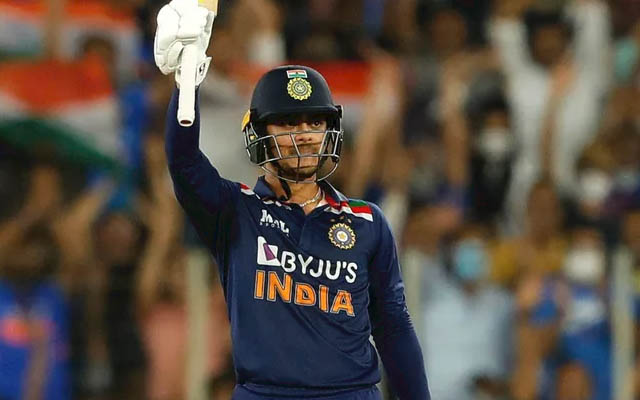 Out of the many positives to have emerged from India’s win in the first ODI against Sri Lanka, debutant Ishan Kishan’s blistering knock takes the cake.
Audacity, fearlessness, and talent are few attributes that one can easily associate with India’s wicketkeeper-batsman Ishan Kishan, who belongs to the Rishabh Pant’s school of batting.
On Sunday, the left-hander made his ODI debut during first India vs Sri Lanka game in Colombo and left an instant impact as he smashed the second-fastest half-century on debut in ODIs.
The wicketkeeper-batsman, who walked in at number 3, played a blistering knock of 59 off just 42. His knock was laced with eight boundaries and two sixes. The Jharkhand batsman reached the 50-run mark on the 33rd ball, falling short of his teammate Krunal Pandya’s record of 26 deliveries.
By scoring a half-century on debut on Sunday, Kishan became the second man to score fifty on debut in both ODI and T20I cricket. He scored 56 on T20I debut against England in March and now he’s bettered that with 59 on ODI debut against Sri Lanka.
Shaw had jump-started a chase of 263 as if India had to get them in 20 overs and not 50. Kishan, on debut, made more runs and wasn’t tardy either, with a 42-ball 59.
Kishan’s extravagance was the kind you couldn’t tear your gaze away from. He seemed to be operating in a crease that was twice the normal size, twinkling down the track as frequently as he stayed put, swishing his bat in arcs well away from his body. If Sri Lanka had only a glimmer of still making a contest of this game post-Shaw, Kishan stomped on those hopes forcefully.
While stand-in captain Shikhar Dhawan anchored India’s chase with an unbeaten 86 off 95 deliveries, quickfire knocks by the likes of Kishan, Shaw, and Suryakumar Yadav – who also made his ODI debut on Sunday – ensured Sri Lanka could not put the visitors under pressure. 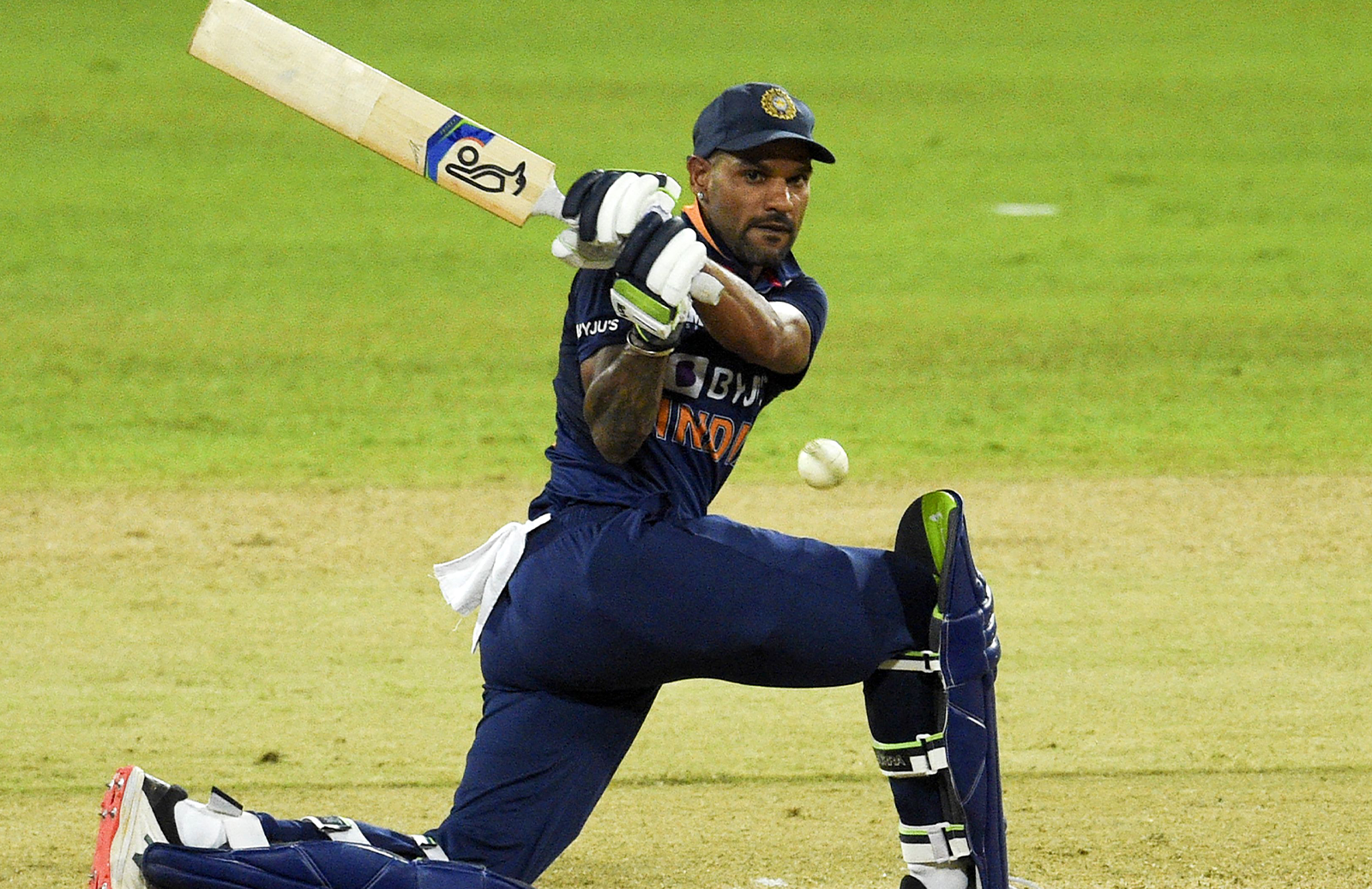 With Ishan Kishan on song, India look to seal the series

As Shikhar Dhawan -led Team India gears up for the second ODI, all eyes will be on how the players cope with the Lankan challenge in the absence of some of the senior cricketers like Virat Kohli, Rohit Sharma, Mohammed Shami, and others. Having won the first ODI, the team will be in a confident mood to wrap up the series at the R Premadasa Stadium in Colombo.
India took a 1-0 lead in the 3-match series after making a statement win in the first ODI on Sunday, successfully chasing down a target of 263 runs with almost 13 overs to spare.
Shikhar Dhawan was India’s highest run-scorer in the match, remaining unbeaten on a 95-ball 86. He kept the innings together as the other Indian batters came in and played with positive intent. Prithvi Shaw put on a brilliant batting show early on, blazing his way to a 24-ball 43 that set the course for India’s chase.
Another positive sign is that spin duo Kuldeep Yadav and Yuzvendra Chahal showcased signs of form. The two had indifferent outings, which has led to both Kuldeep and Chahal being in and out of the team. But on Sunday, the two put their best foot forward, as they both picked up two wickets each.
Sri Lanka, meanwhile, need to figure out a way to counter India’s aggressive approach with the bat. They don’t appear to have similar firepower in their batting order. Unless they can figure out how to keep the likes of Shaw and Ishan Kishan in check, a repeat of the first ODI is quite likely.
Despite the one-sided result, the first ODI was great to watch, with some belligerent cricketing action on display. A more closely contested encounter could be on the cards on Tuesday.