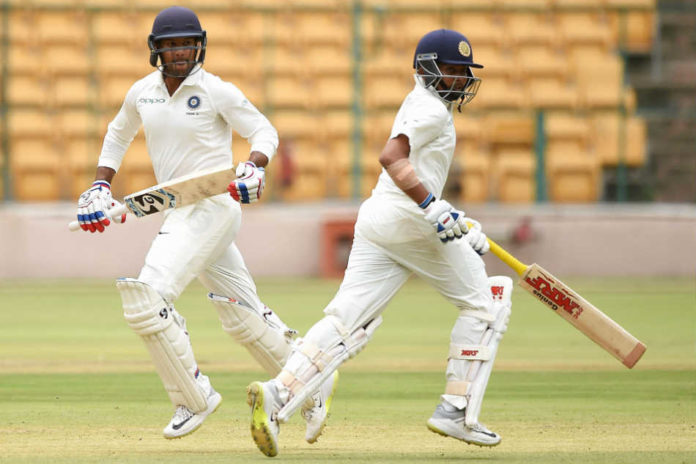 The BCCI recently announced the squad for the upcoming Asia Cup scheduled to be held in the United Arab Emirates in September. The 16-man squad led by Rohit Sharma, saw the exclusion of Suresh Raina and Umesh Yadav along with Virat Kohli who has been rested for the tour keeping the tour to Australia in mind. 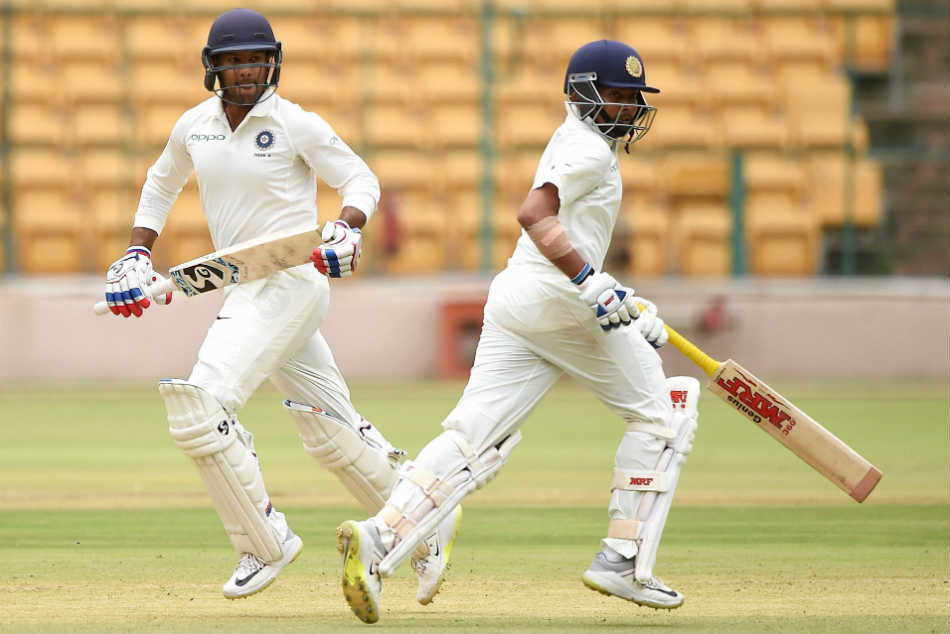 While the selection panel opted to bring in domestic stars such as Prithvi Shaw and Hanuma Vihari for the final two tests against England, several noticed a major name being missed in the squad for the upcoming tournament.

Racking up runs in the domestic circuit, Mayank Agarwal is currently embarking on a dream run with impeccable consistency. Indian off-spinner Harbhajan Singh was one of many who was not happy with the exclusion of the Kings XI Punjab batsman. The Turbanator expressed his displeasure through a tweet which read:

Where is Mayank Agarwal ??? After scoring so many runs I don’t see him in the squad … different rules for different people I guess.. pic.twitter.com/BKVnY6Sr4w

The Chennai Super Kings’ star took a sly dig at the selection panel by accusing them of partiality. Selection panel chairman MSK Prasad had earlier commented on the exclusion of the 27-year-old from the squad by stating that the batsman is very close to a call-up for the national team.

Despite notching up the runs across all formats, Agarwal showed his class yet again after a solitary knock of 80 in the fourth innings against the touring Australia A. However, the knock fell in vain as the other batsmen failed to contribute and collapsing for 163.

Averaging above 50 in First Class and List A cricket, it is high time that the selection staff take a step to include Agarwal in the squad rather than experimenting with the same line-up, keeping the World Cup 2019 in mind.

England vs India: Indian legend calls for the axing of three players from the Indian squad

The Indian Cricket team will have a stern test before the Australian series!