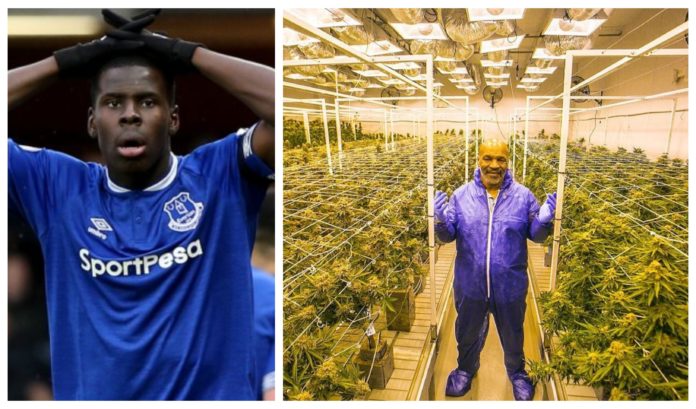 Mike Tyson has punched through barriers over his career and is on a lookout for a few kicks with his co-partnered cannabis firm reportedly in talks with Everton over a shirt sponsor deal. 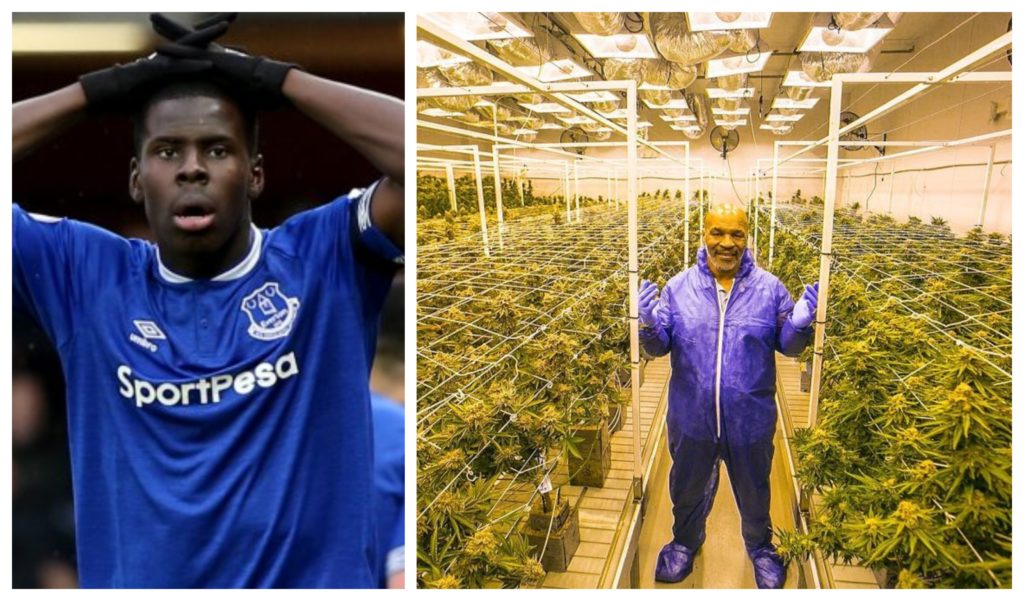 ‘Iron Mike’ made a switch to selling Cannabis oil and has extensively worked with his friend and Greek entrepreneur Alki David to form Swissx.

The company are looking to dip their toes in the cash-rich Premier League after talking with FC Barcelona for their stadium rights.

David, who is a life-long Everton fan claimed that they are in talks with the Merseyside club to be their frontline sponsor on their jersey. The billionaire added:

“They contacted me and have already offered designs with the whole Swissx logo in blue, which I’m not crazy about, but it will look nice.

“Being contrary, I liked blue and I liked the logo so randomly I selected Everton to support. So it’s sort of a mystical come around.”

Regarding the stadium rights for Barcelona’s Camp Nou, David is still open to the idea but the club reportedly is not keen to be associated with Swissx. David added:

“I’m not walking away from Barca, I’m keeping the door wide open.

The bottom line is they are really precious about this being a cannabis brand. But they’ve got to realise that UFC embraces cannabis, and other major sporting leagues accept cannabis.

“My brand is not a f***ing marijuana brand, it’s a wellness CBD brand based on health, not based on recreation.”

Everton are yet to comment regarding the status of the ongoing talks between the two parties. The club have although terminated their current deal with SportPesa despite two years remaining.

A minute to win it: PSG’s Jese Rodriguez gets winner’s medal after playing 1 minute the whole season!