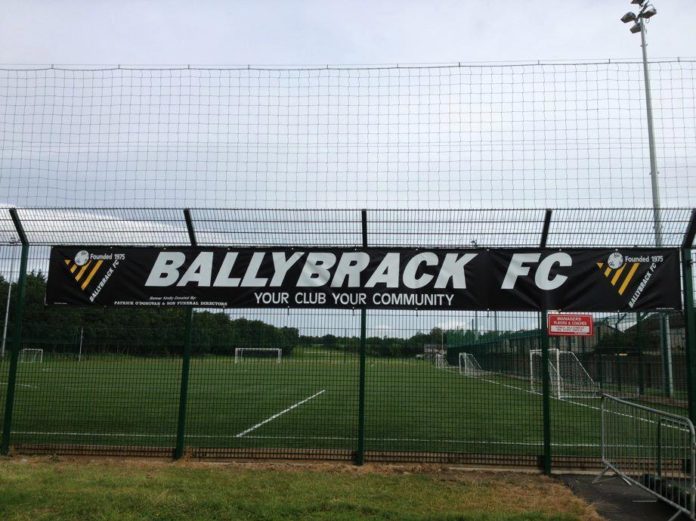 An Irish club based in Dublin apologizes after they falsely reported the death of one of their players in a quite bizarre scenario. Ballybrack FC had informed the Leinster Senior League that their player Fernando Nuno La-Fuente had died in a traffic accident. 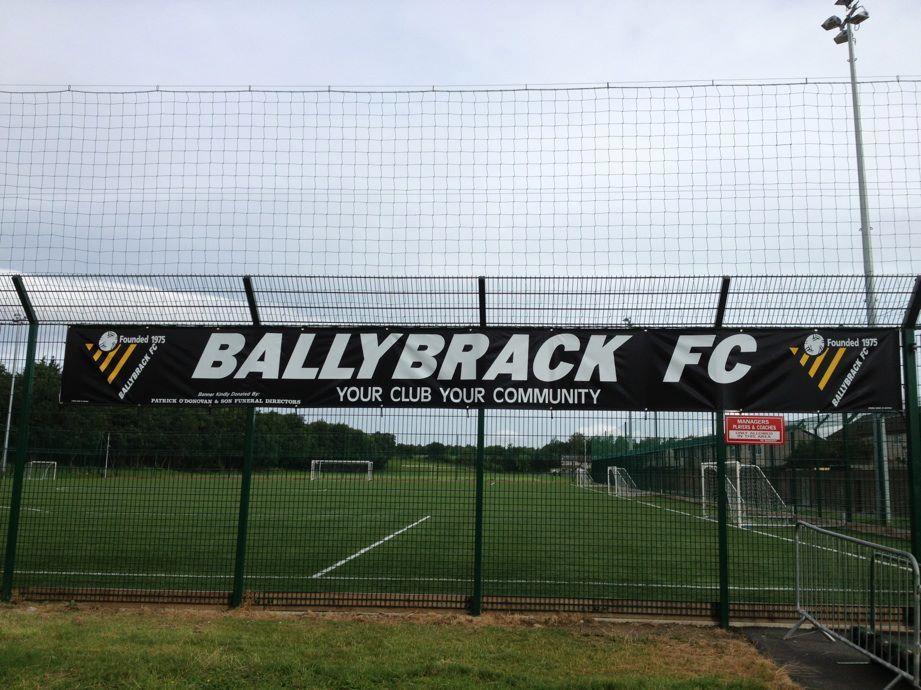 The cause of this incident seems to be a letter sent by a member of the club’s senior set-up management team to the Leinster Senior League. However, it emerged that La-Fuente is alive in his native Spain and the league has now launched an investigation following a condolence notice placed by them in a newspaper which notified them of the falseness of the report they received earlier.

“This grave and unacceptable mistake was completely out of character and was made by a person who has been experiencing severe personal difficulties unbeknownst to any other members of the club,” the club said in a statement. “An emergency meeting was held and the person in question has been relieved of all footballing duties, within Ballybrack FC, its senior team and roles within the club itself.”

Prior to the surfacing of the true nature of the report, Ballybrack’s game against  Arklow Town on Saturday was postponed while a minute’s silence was held before other fixtures. However, later on, upon contacting Fernando, the clouds were cleared and an apology ws issued.

“At this stage we can only offer our sincere apologies to the Leinster Senior League, our opponents Arklow Town FC and the host of clubs and football people who made contact with us or offered messages of support in recent days.”