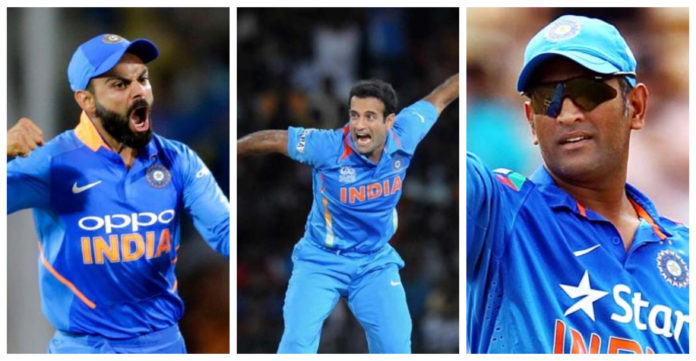 Former India speedster Irfan Pathan has recently opened up about the major difference between the captaincy styles of former India captain MS Dhoni and Virat Kohli. He said that while Dhoni was referred to as “Captain Cool” for his calm nature under pressure situations, Kohli has an attitude of never give up that is hard to match as well. 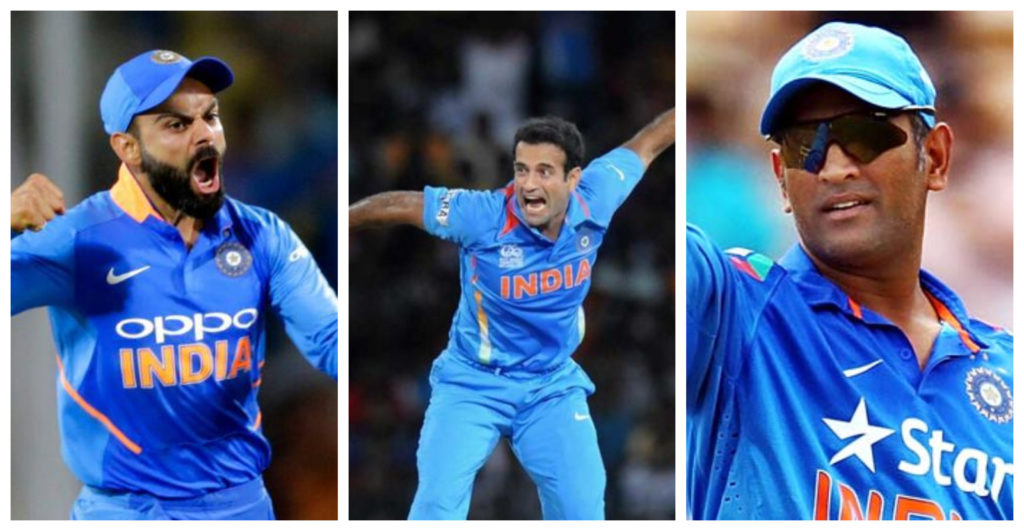 While speaking in the latest episode of Star Sports’ Cricket Connected chat show, Irfan Pathan said: “In Dhoni’s era, we saw a calmness and in Virat Kohli’s era we saw aggression. You need both these qualities to be successful.”

“A player, how he uses his calmness and his aggression to perform better, we have seen in both the eras,” the former left-arm pace bowler further added. “We have seen MS Dhoni come at the end and win us matches from difficult situations and we have seen Virat Kohli’s amazing record in Test cricket.”

“Going to Australia and beating them there. Their fast bowlers who always play aggressive cricket can dominate anyone, but Virat Kohli went there and dominated their bowlers in their own backyard both as a player and as a captain,” he further expressed.

Both Virat Kohli and MS Dhoni will be seen in the 13th edition of Indian Premier League where Kohli will lead Royal Challengers Bangalore and Dhoni will lead Chennai Super Kings. The 53-day tournament will begin from September 19 and end on November 10.

Recently, former India speedster Irfan Pathan has given a great idea of a charity as well as a farewell match to ensure some former Indian cricketers get a proper goodbye from the game.

Meanwhile, Irfan Pathan’s tweet came days after former India captain MS Dhoni announced his retirement from international cricket recently and many of Dhoni fans have asked that he must get a farewell game. However, this also included Jharkhand Chief Minister Hemant Soren.

Pathan has shared his playing eleven which also included the likes of Gautam Gambhir, Virender Sehwag and Yuvraj Singh who didn’t get a proper farewell game for India despite playing an important role for India for more than a decade.