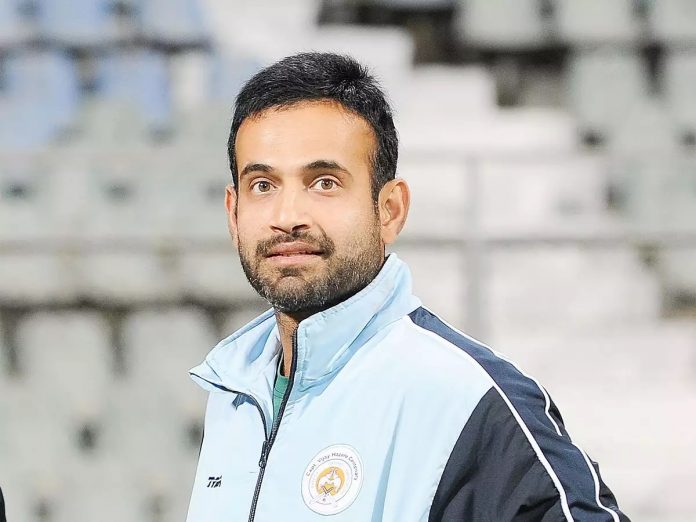 With the conclusion of the 2020 edition of the Indian Premier League (IPL), plans have started for the upcoming season which will be played after five months from now on. While Mumbai Indian again won the title, Chennai Super Kings had a poor how and a star-studded Rajasthan Royals finished at the bottom of the points table. However, they will try to wor on their loopholes and return stronger than before. 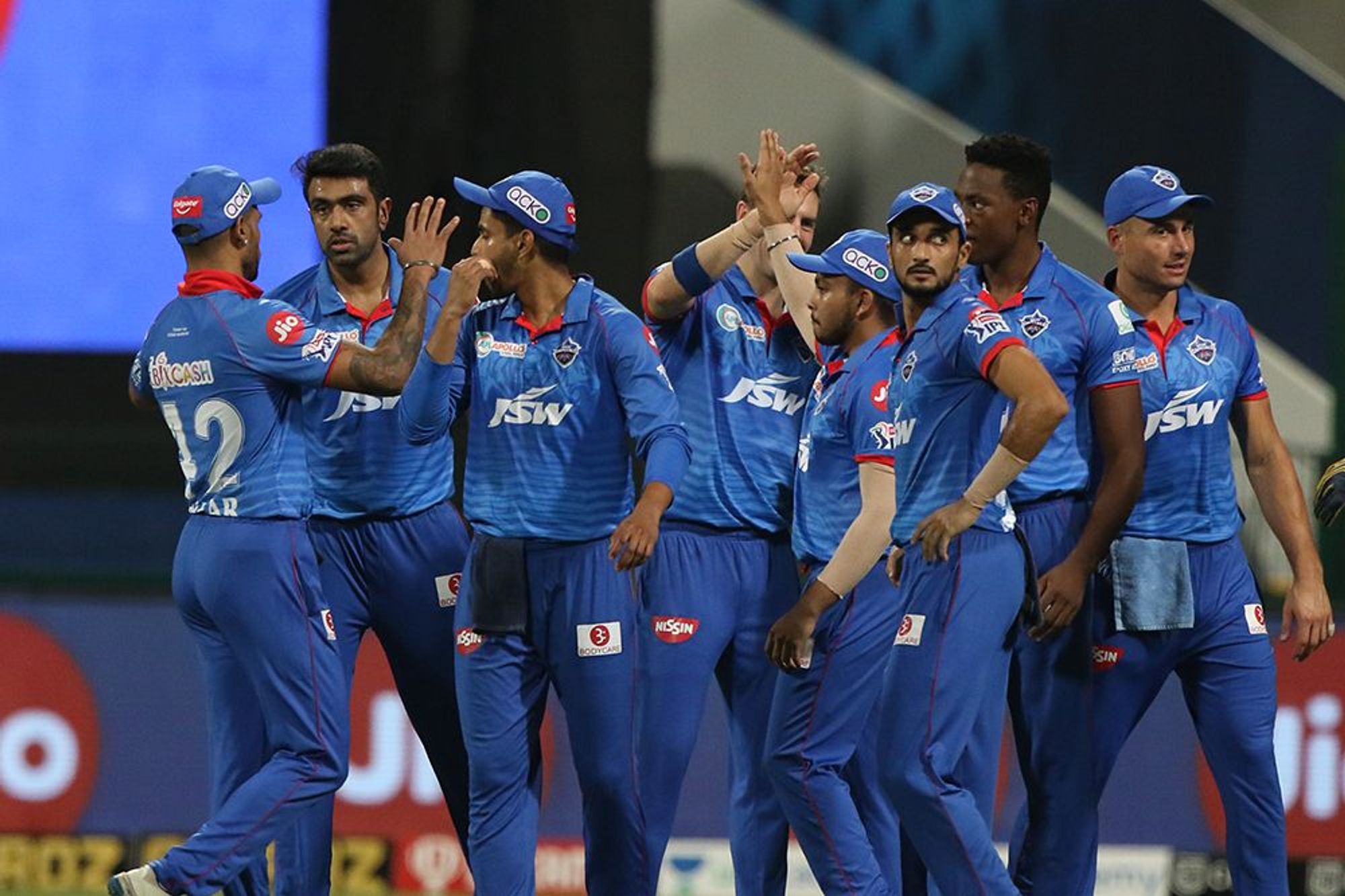 Alongside Mumbai Indians, Delhi Capitals, Sunrisers Hyderabad and Royal Challengers Bangalore have reached the playoffs this year, from where Mumbai and Delhi reached the final. Notably, this was Delhi’s first appearance in the final as well.

However, keeping the performance of this year in mind, former speedster Irfan Pathan is hopeful that Delhi will impress once again and he hopes they will follow the route of CSK in the future IPL editions.

“They have to work on two things. If they can get a good finisher, whether he is an Indian or overseas. I still feel they have a small problem. They rely a lot on Shimron Hetmyer and Stoinis has also done very well to a certain extent but if one more batsman supports them, then this team will become even stronger,” he added.

“And along with that I feel a good wrist-spinner, who is preferably Indian on whom they can invest. If they can find a good player like that, these two players, then this team will become even more dangerous. They already have good openers, middle-order and a very good captain, who is cool and young and the best part is that most of their players are young and that too with experience, which is a very rare combination. That means they are going to dominate a lot in the next 4-5 years,” Irfan Pathan concluded.