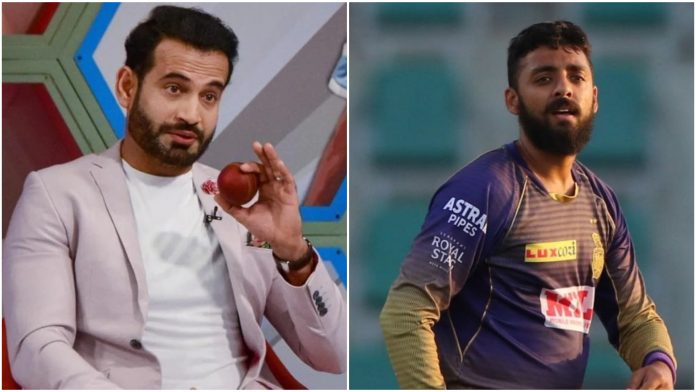 Kolkata Knight Riders ace spinner Varun Chakravarthy made a huge impact on Monday night against Royal Challengers Bangalore. He proved that his selection for the upcoming T20 World Cup, which begins next month in the UAE and Oman was appropriate.

The former India bowler Irfan Khan noted the performance of the mystery spinner and said that he could be a crucial player of Indian squad for the upcoming World Cup in the shortest format. 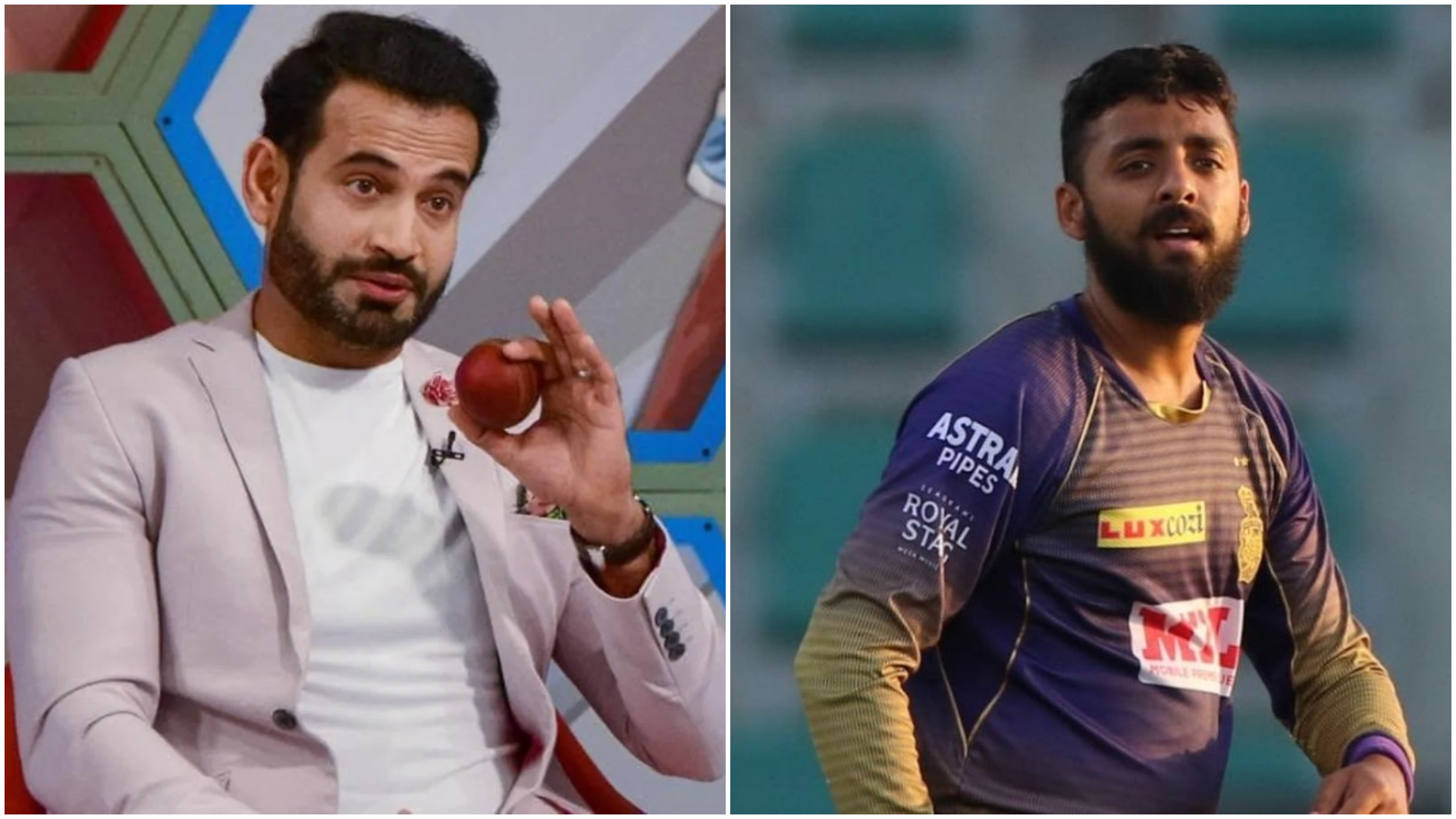 Chakravarthy scalped 3 for 13 in his spell against RCB as he dismissed the likes of Glenn Maxwell, Wanindu Hasaranga and Sachin Baby. RCB were bundled for 92 runs and KKR comfortably won the game by 9 wickets.

Chakravarthy was responsible to slump RCB’s middle order. His remarkable bowling performance has impressed the experts and former India all-rounder Irfan Pathan was one of them. Speaking on Star Sports network, Pathan was of the opinion that Chakravarthy could be a surprise element in Team India’s bowling attack.

ALSO READ: England withdraw from the tour of Pakistan in October

“If you remember the 2011 World Cup, Zaheer Khan started using the knuckle ball in the World Cup and not before that. That was a surprise delivery. So, the surprise factor is definitely beneficial when you play a new thing or bowler. Something similar can happen for Varun Chakravarthy,” he added.

Chakravarthy also displayed incredible performances in IPL 2020 during which he secured 17 wickets for KKR. Now, as the second half the cash-rich tournament is taking place in UAE, the ace spinner is eyeing to repeat the same feat once again.

Earlier on Monday, RCB captain Virat Kohli also lauded Chakravarthy, stating that the spinner is going to be an essential part of India’s plans down the road.