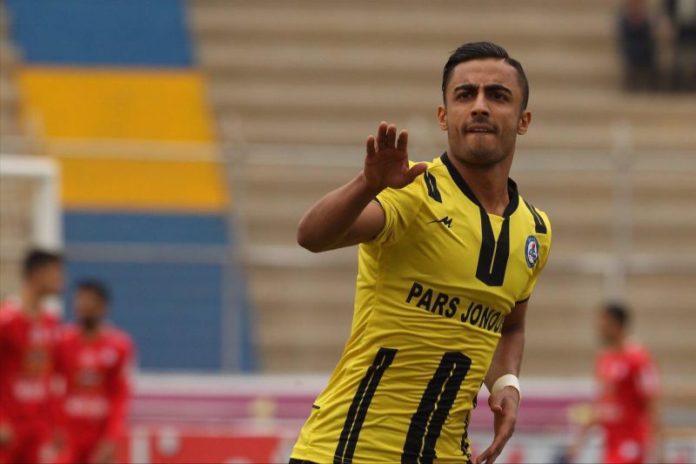 Iran midfielder Omid Singh has received a call-up for the Indian football team from head coach Igor Stimac for the upcoming Hero Intercontinental Cup. According to IFTWC, his father holds an Indian passport, making him eligible to represent the Blue Tigers going by the FIFA rules.

However, Indian laws require him to give up his Iran passport, something which can hurt his prospects of playing in Iran. Omid currently plays in the Persian Gulf Pro League for Nassaji as an attacking midfielder and is equally comfortable in the left wing. His close-knit dribbling skills, pace, and shooting ability make him an exciting prospect.

India has lots of competition in the attacking midfield and left wing positions. Michael Soosairaj, Ashique Kuruniyan, Lallianzuala Chhangte, Halicharan Narzary, and Brandon Fernandes are all fighting for the single spot and Omid’s addition will only pose a happy problem for Igor Stimac.

Omid was an integral part of Pars Jonoubi line-up that won the Azadegan League and got promoted to the Persian Gulf Pro League in 2017. He also attracted interest from Belgian Pro League club KV Kortrijk but signed up for fellow Iranian club Nassaji.

While Omid will be a great addition to the Indian football team, the possibility looks bleak given his unwillingness to cancel his Iranian passport. There are numerous players in Europe like Stoke City’s Danny Batth, who have expressed their interest to play for India but government regulations acted as a barrier.

Unless the government amends its laws allowing athletes without Indian nationality to turn up for the nation, Omid Singh will become just another player who could have turned up for India. 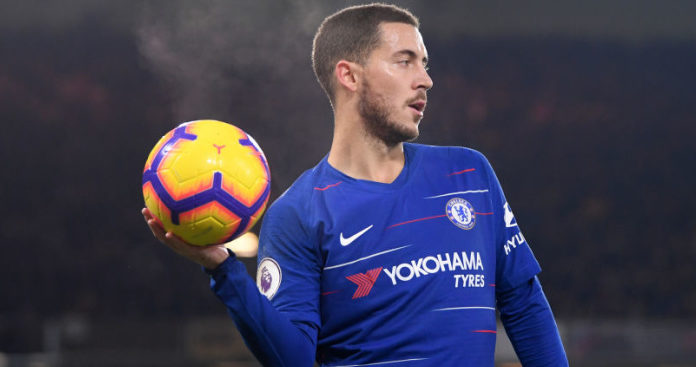 Aus vs Ind- 3rd ODI Preview: Bigger prize in sight for the teams ahead of series finale

Shikhar Dhawan only focused on performing, not selection

Liverpool is keeping an eye on the Coutinho – Neymar situation

Klopp is quite fond of Barcelona, Tottenham & Man City, says himself

LaLiga Matchday 26: One of the biggest nights in LaLiga