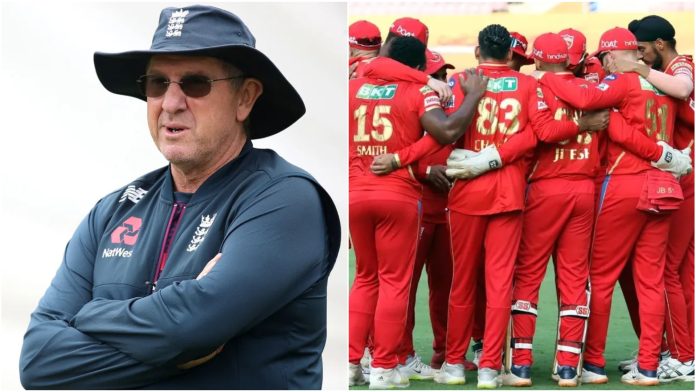 Indian Premier League(IPL) franchise Punjab Kings(PBKS) is likely to appoint Trevor Bayliss as the head coach of the side. It comes after Indian legendary bowler Anil Kumble did not renew the contract. The Punjab Kings owners weren’t satisfied with Kumble’s coaching methods as the franchise managed to win just 19 games and lost 23 games in the three seasons combined. Besides Punjab haven’t qualified for the IPL playoffs since the 2014 edition where they lost to Kolkata Knight Riders in the finals. 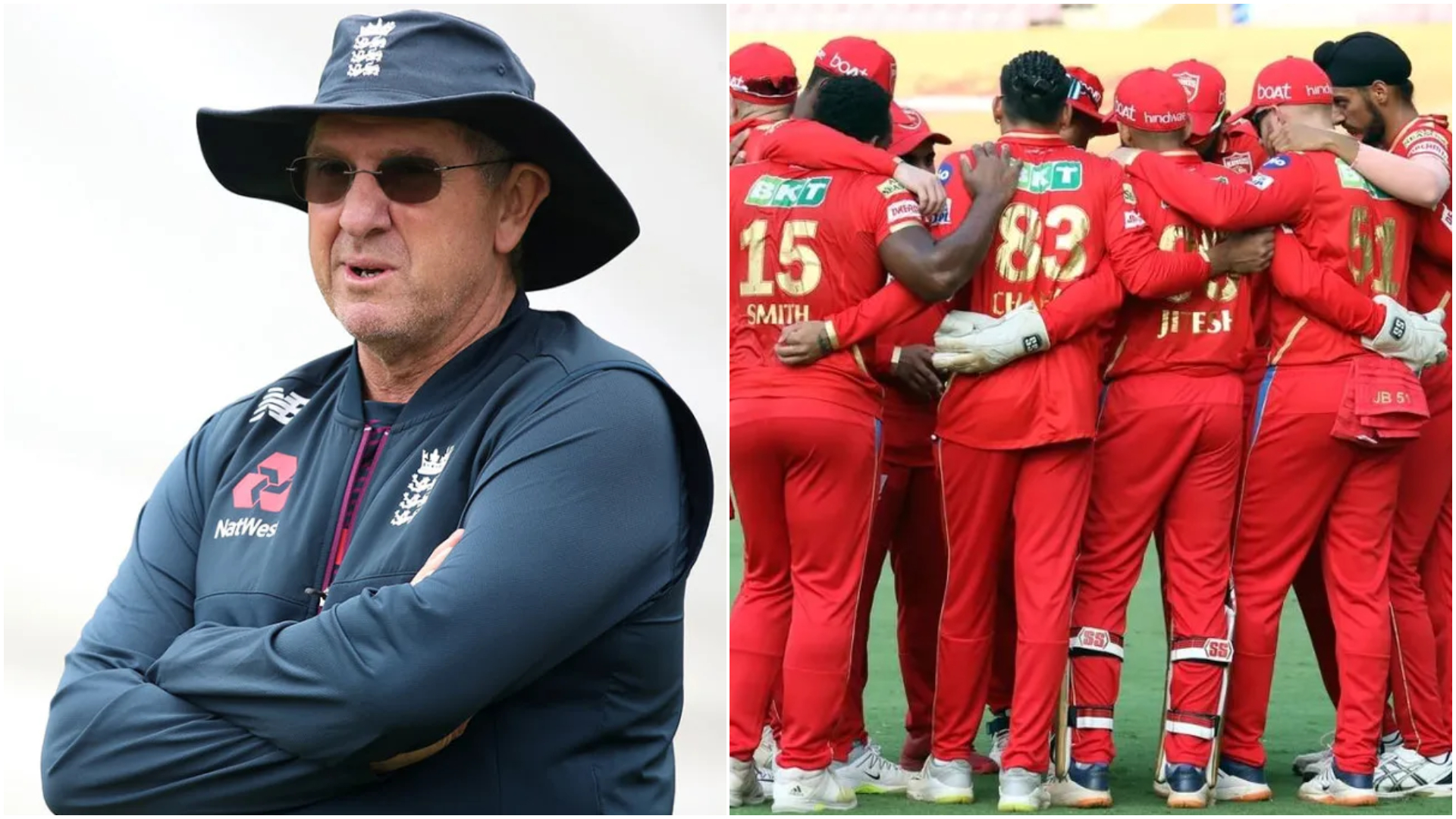 The board comprising co-owners Preity Zinta, Mohit Burman, Ness Wadia and Karan Paul, as well as Kings’ chief executive officer Satish Menon have taken a decision on Kumble and they clearly wanted Bayliss in the setup who has proven records. A source recently mentioned about the management having confidence in Bayliss and highlighted that the paperwork is expected to be completed soon.

“The team has decided to go ahead with Trevor who is among the best in the business and has a proven record. The management is hoping that the team goes on to win the title under his guidance. The paperwork is expected to be completed soon,” a source was quoted as saying by ESPNCricinfo.

Bayliss had stints with the Sunrisers Hyderabad side in IPL 2020 and IPL 2021 and the franchise finished third in the 2020 edition. The former Australian cricketer’s major achievements include the purple patch with Kolkata Knight Riders from 2012 to 2015. Kolkata Knight Riders won two titles in 2012 and 2014 under Bayliss as the head coach.

Another franchise that has decided to appoint a new head coach is SunRisers Hyderabad. They recently signed the legendary West Indies cricketer Brian Lara as the new Head Coach.