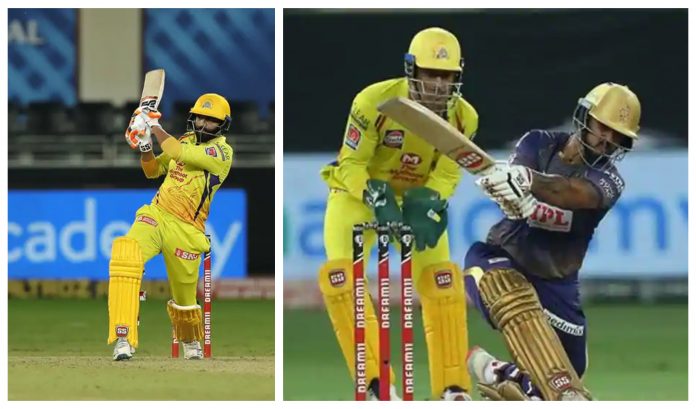 Kolkata Knight Riders, on the other hand, opted to play with 5 frontline pacers and opted for an additional all-rounder in the form of Rinku Singh as Prasidh Krishna sat out. 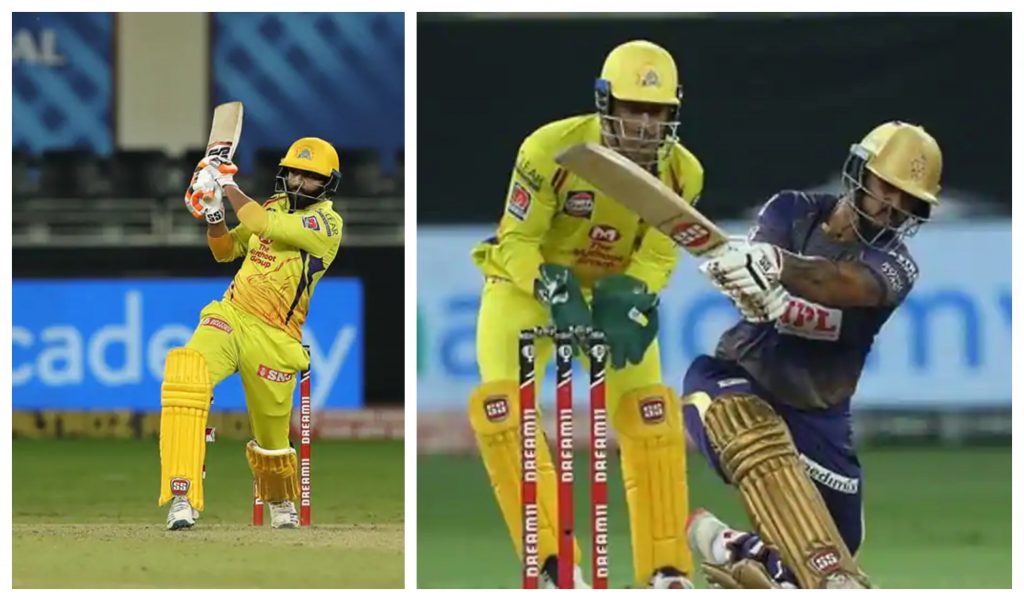 In what seems to be the fixed opening pair for the two-time champions, Shubhman Gill and Nitish Rana led the team to a positive start. However, the trend of losing wickets in the powerplay eluded once for the Knight Riders as they went through the first phase unscathed.

Leg-spinner Karn Sharma was the first to strike with the dismissal of Gill. The wicket brought a huge dip in the scoring rate during the middle overs as the promotion of Sunil Narine and Rinku Singh did not work. Reeling in at a precautious 93-3 after the end of 13 overs, Rana unleashed after registering the team’s slowest fifty in this tournament.

The left-handed batsman went on to register his highest IPL score of 87 before being holed out in the deep in the 18th over. Dinesh Karthik chipped in with a valuable cameo of 21 off 10 balls to steer Kolkata Knight Riders to 172-5.

Kolkata Knight Riders’ dismal trend of failing to secure a wicket in the powerplay stretched to seven matches off the last eight as Ruturaj Gaikwad and Shane Watson negotiated with caution.

The Australian all-rounder’s struggle was put to an end by the in-form Varun Chakravarthy right at the 50-run mark. Ambati Rayudu got going from the word go and put forward a brisk and a valuable contribution of 38 off 20 balls as Gaikwad held the fort from the other end.

The 23-year-old registered his second consecutive fifty but the game was dragged back by the final overs of Sunil Narine and Chakravarthy. The latter became the first bowler to bowl MS Dhoni twice in a single IPL season.

With MS Dhoni gone for just 1 off 4 balls, and Gaikwad departing for a well compiled 72, the onus was on two left-handed all-rounders Sam Curran and Ravindra Jadeja to finish things off for the three-time champions.

While Sam Curran struggled to time and connect the ball, Ravindra Jadeja took it upon himself to secure a win with a sensational 11-ball 31 run innings that helped CSK chase down 30 runs off the last 2 overs.

The left-arm spinner finished things off with twin sixes off Kamlesh Nagarkoti who had only conceded 3 runs off his first 4 balls in his pursuit of defending 10 runs for the Kolkata Knight Riders.

He must be very disappointed: Kieron Pollard on Suryakumar Yadav’s omission from Indian squad