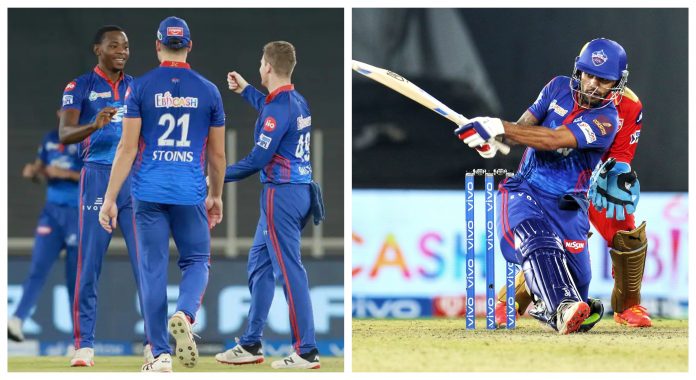 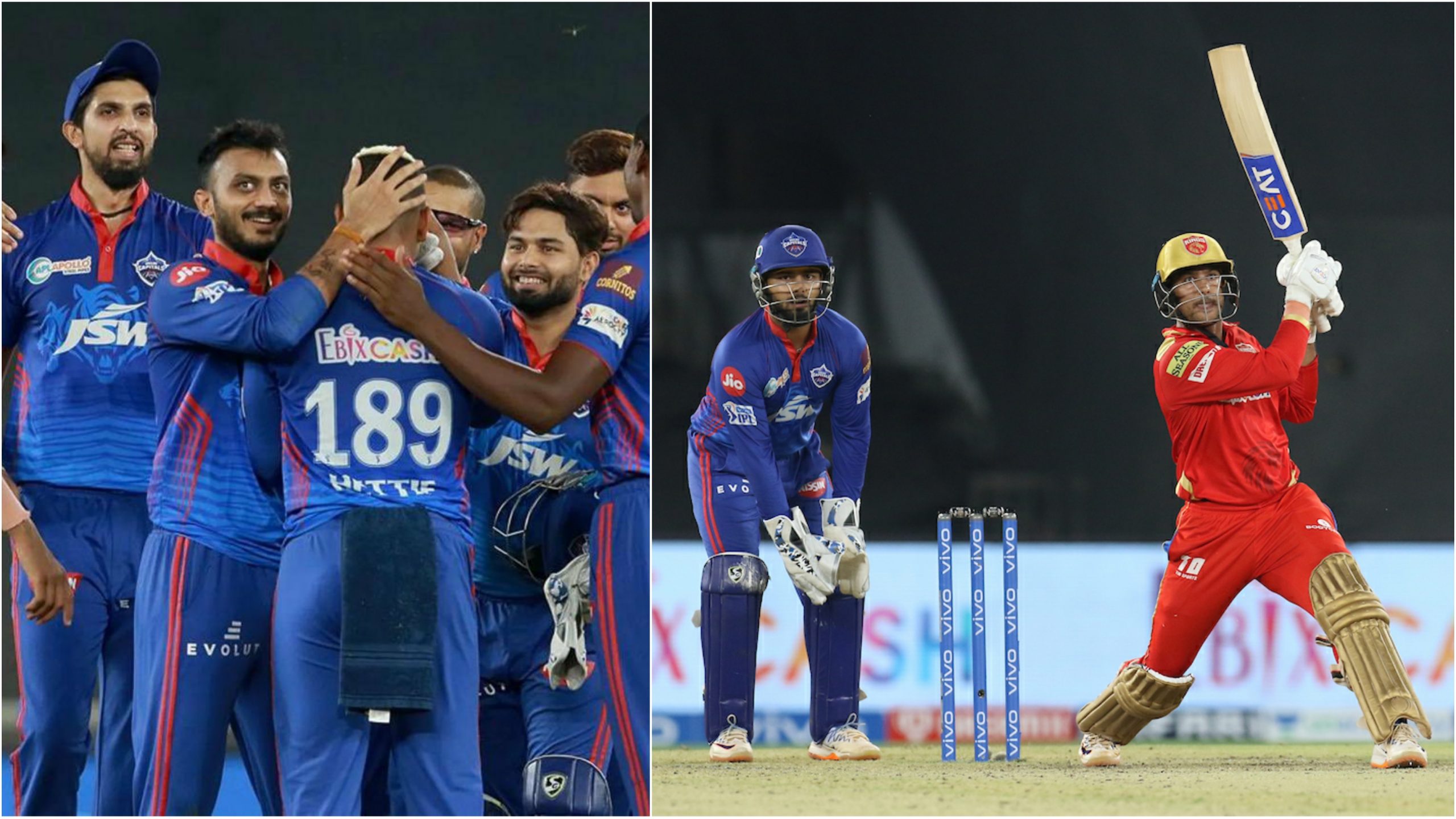 Punjab Kings went into the match without skipper KL Rahul as he was dropped from the squad. He had been admitted to a hospital after complaining of severe abdominal pain.

Delhi Capitals skipper Rishabh Pant had decided to field first as he won the toss. Punjab Kings made a slow start as Mayank Agarwal and Prabhsimran Singh opened the innings in the absence of KL Rahul.

The paceman Rabada made the early breakthrough by dismissing Singh. He went on to take the wickets of Chris Gayle and Chris Jordan and marked himself as the top wicket taker of the match.

Mayank Agarwal started the innings slow. DC could have made his dismissal early but Avesh Khan had dropped his catch that turned out to be costly.

DC’s mistake came back to haunt them as Agarwal was on fire with his batting display. The stand in captain truly played a captain’s knock of incredible unbeaten 99 runs off 58 balls with eight boundaries and four maximums under his belt. Dawid Malan contributed with run-a-ball 26.

His responsible innings kept Punjab Kings in the game and helped his side achieve a defendable total of 166 runs with loss of 6 wickets after the end of 20 overs.

Back for the chase, Shikhar Dhawan and Prithvi Shaw came out at the crease. They were off to a flying start for DC. After six overs, Shaw’s innings came to an end as he contributed 39 runs from 22 balls.

Shikhar Dhawan assists DC to get away with the win

Shikhar Dhawan played brilliantly and his knock of 69 runs off 47 balls helped his side to reach the target runs with Steve Smith, Shimron Hetmyer and skipper Rishabh Pant all did their part to contribute to the chase.

Punjab Kings bowlers were all expensive with the runs and could not refrain their opponents from achieving the target. They remain at sixth and with the victory DC became the table toppers.