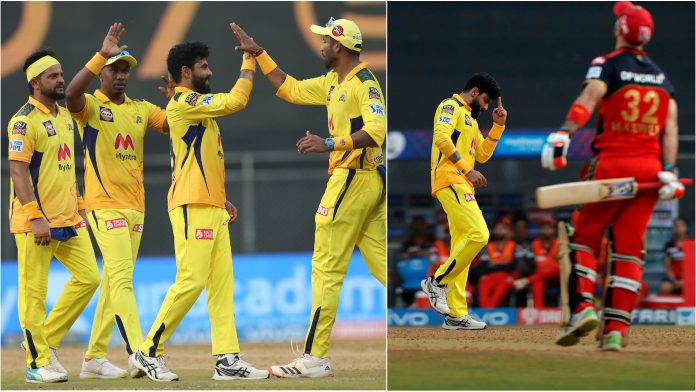 The first match of the double header in the Indian Premier League(IPL) on Sunday took place at Wakhede Stadium as CSK defeated RCB by 69 runs. 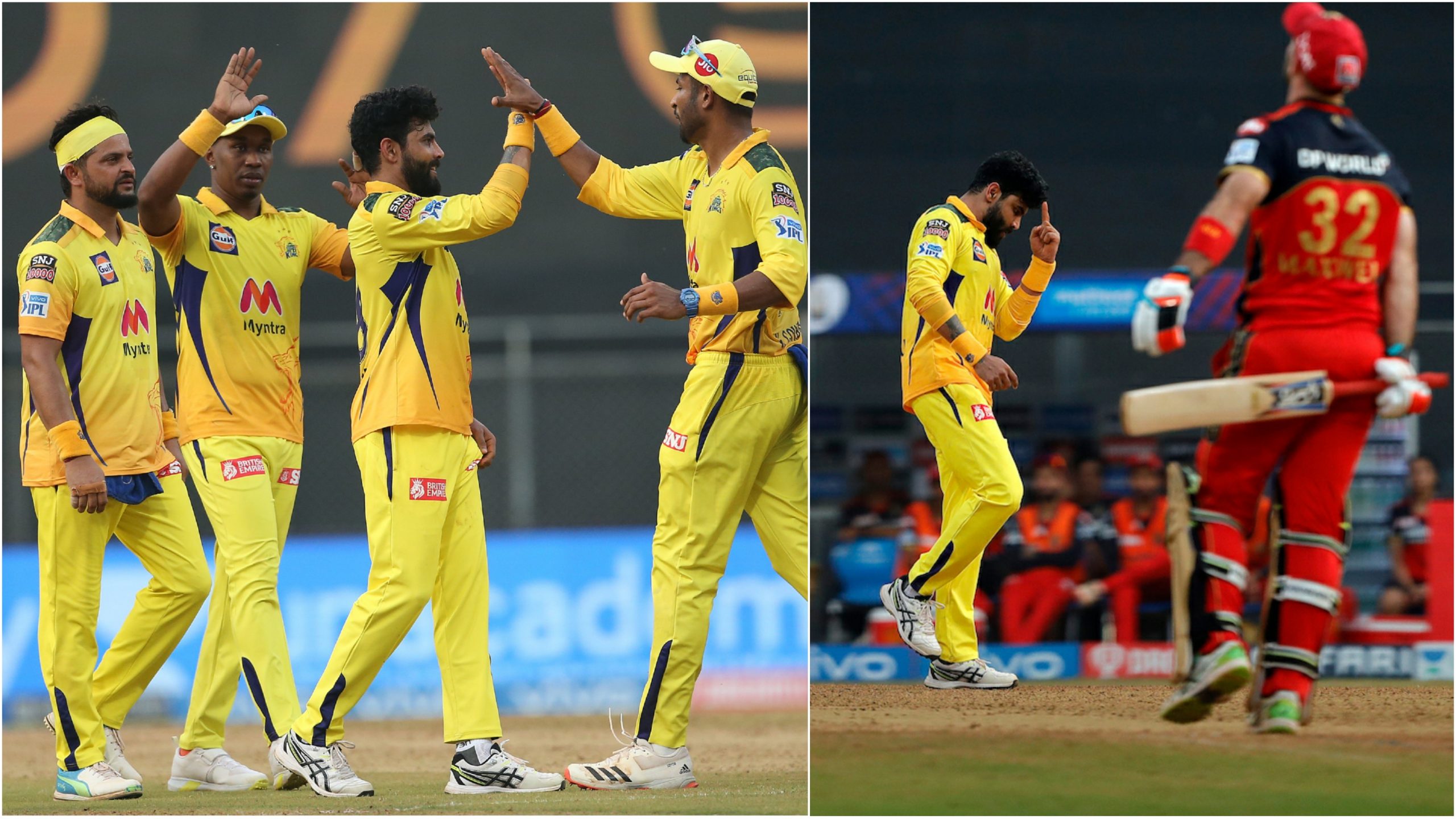 RCB went into the game with full of confidence after winning four of four matches, while CSK were eyeing bring the fortress of their opponents down.

CSK had decided to bat first after winning the toss. They started the game well having a solid partnership from the opening pair, Faf du Plesis and Ruturaj Gaikwad.

They made a strong ground for themselves and they were able to tally the first 50 runs after the end of the powerplay.

RCB on the other hand were struggling with the ball and had to made a breakthrough. They started to create some pressure on their opponents and finally broke the partnership by ace spinner Yuzvendra Chahal who wiped off the well set Ruturaj Gaikwad.

Faf du Plesis had scored a magnificent half century, while Suresh Raina also contributed to the score. But, Harshal Patel’s double blow dismissing du Plessis and Raina brought back his side in the game.

Ravindra Jadeja’s puts up a show at Wankhede; scores a record in IPL

Ravindra Jadeja’s catch was dropped and it had eventually turned out to be costly. He scored a blistering 62 runs off 28 deliveries.

He hit Harshal Patel with four sixes in a row and got to his half-century in just 25 balls. He finished the record 37-runs overs with a maximum and a four.

This helped Chennai Super Kings put a defendable total of 191 runs at the cost of four wickets.

After the break, out came the opening pair of RCB, Devdutt Padikkal and skipper Virat Kohli. They were off to a flying start as they aimed to achieve the target of 192 runs.

In the first five overs itself RCB lost a couple of wickets as Sam Curran dismissed Kohli while Shardul Thakur took the wicket of Padikkal.

RCB’s hopes of chasing down the total were dashed as their middle order collapsed dramatically and at one stage they were 95/8.