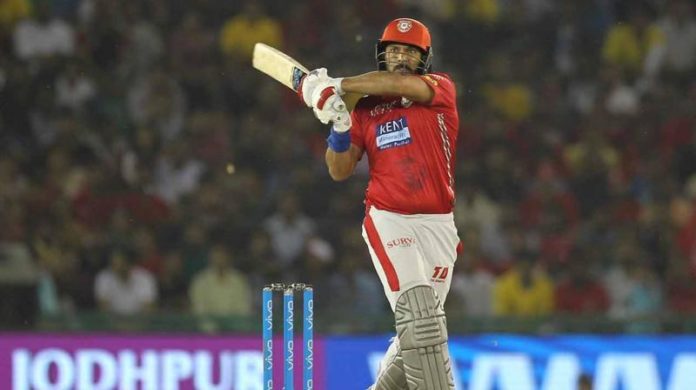 In an interesting approach opted by the franchise, only nine players managed to retain their place in the Kings XI Punjab for the twelfth edition of the Indian Premier League. Marquee Indian all-rounder Yuvraj Singh was axed from the squad alongside 8 more players. 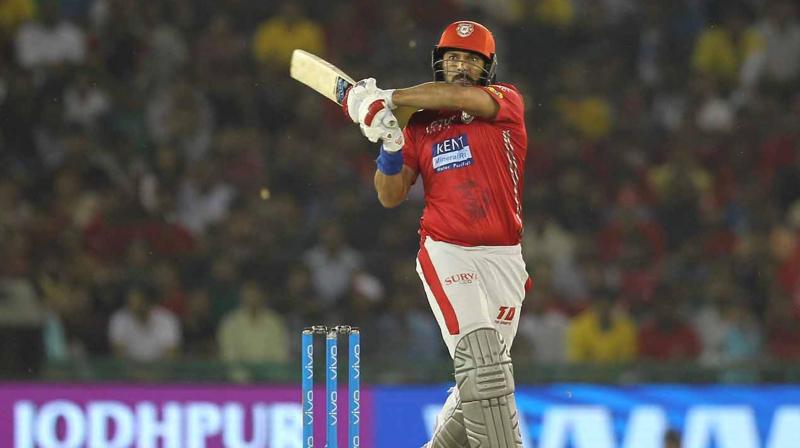 The 2014 IPL Finalists released key players such as Aussie opener Aaron Finch and their sole retention from the 2018 Auction, Axar Patel. Yuvraj Singh’s torrid campaign with the bat which saw him score only 65 runs in 8 games at a dismal average of 10.38 saw him lose his spot in the team. While Aaron Finch fared no better with just 134 runs in 10 innings at an average of 16.75.

The Ravichandran Ashwin led side opted to retain the skipper, their leading run scorer from the last season KL Rahul and prodigy spinner Mujeeb Rahman among other names.

Apart from the shuffle of players, the franchise also revamped their backroom staff with former New Zealand coach Mike Hesson replacing Brad Hodge as the coach while Virender Sehwag left his post as a mentor for the team a few weeks ago.

Hesson commented on the decision to release a large bunch of players. He claimed:

“We have retained all core players We have ensured that the balance of the squad is ensured. A lot of factors came in while retaining the players,”

Here is the list of the players retained and released by the franchise ahead of the auction in December.

“Captain Kohli: Bowlers okay, time for batsmen to step up in Australia!”