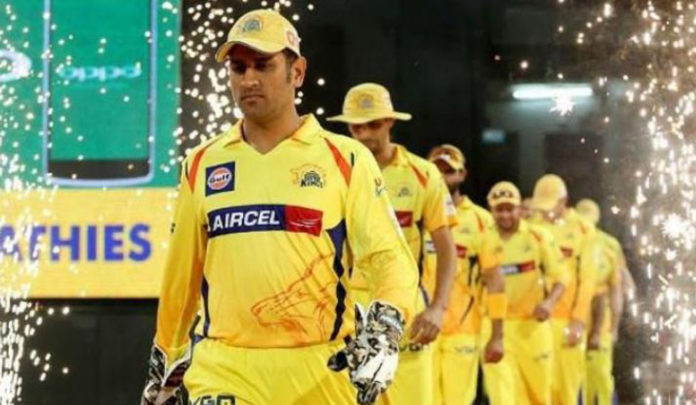 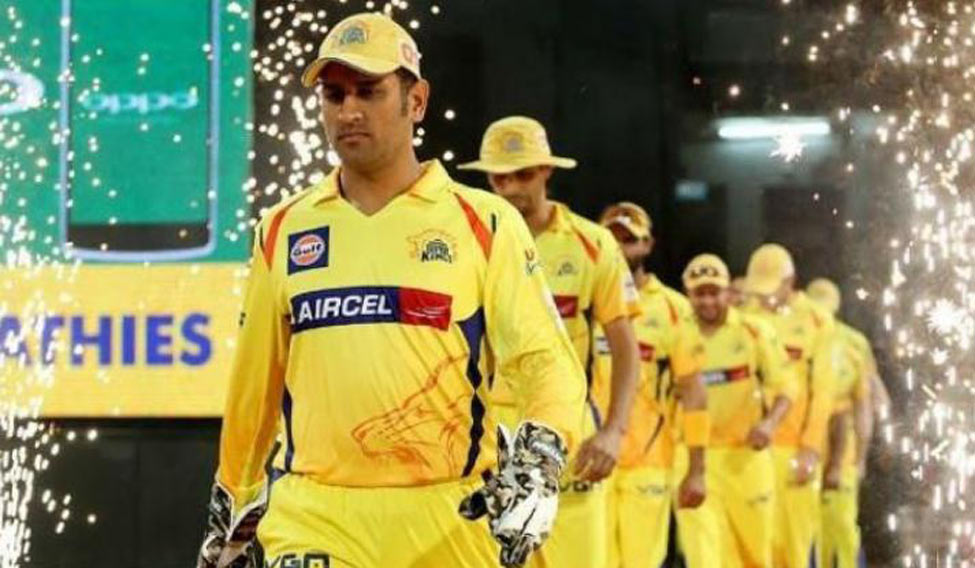 Wood represented the franchise for a single game while Seth and Sharma remained unused last season. The Yellow Army marked their return to the competition after a two-year suspension in style by going all the way to win the elite trophy.

As per the tournament guidelines, the franchises are expected to submit the list of the retained and released players by November 15 in lieu of the IPL auction scheduled to take place next month.

CSK decided to go ahead with David Willey, who came in as a replacement for Kedar Jadhav who was injured in the very first match last season. The franchise also gave the green light to New Zealand all-rounder Mitchell Santner who missed the 2018 IPL as a result of an injury.

This announcement means that the defending champions will have 8.5 Cr INR in their purse to splash at the auction. 2Cr INR would be added to the existing 6.5 Cr INR left over from the last auction.