Mohammed Kaif was announced as Delhi Daredevils’ assistant coach for the upcoming twelfth edition of the Indian Premier League. The former Indian cricketer will join Ricky Ponting and James Hope in the Daredevils camp. The team broke the news through a statement which read:

The 37-year-old acted as a talent scout for the franchise in the past while also being the assistant coach for the Gujarat Lions during their stint in the cash-rich league. On the domestic circuit, Kaif mentored Chhatisgarh in the Ranji Trophy. 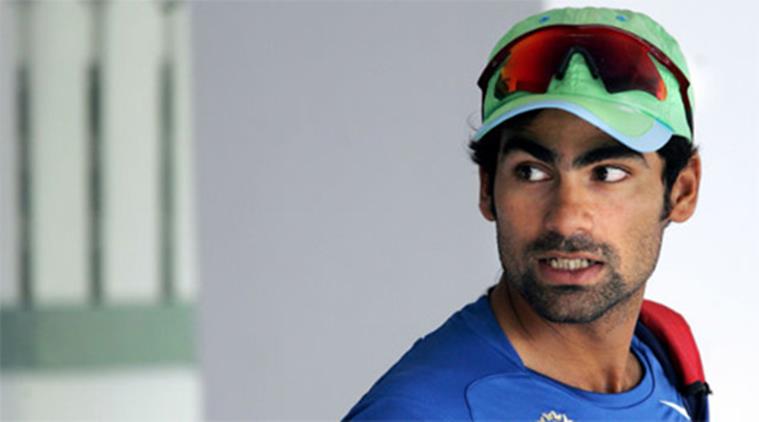 Kaif offered his thoughts on his appointment and claimed that he is excited for the challenge that lies ahead. The recently retired batsman stated:

“I’m delighted to be part of the Delhi Daredevils and am looking forward to bringing together an exciting group of boys, who are going to make their franchise and country proud,”

“With the management team’s support, I am sure we’ll help nurture many of the younger boys in the squad and make this team a force to be reckoned with in the IPL,”

Delhi Daredevils are on the lookout to overturn their fortunes after repeated failures in the competition. The side last made it to the playoffs back in 2012 and despite a successful auction, the side was unable to replicate the efforts onto the field in the last season’s disappointing campaign.