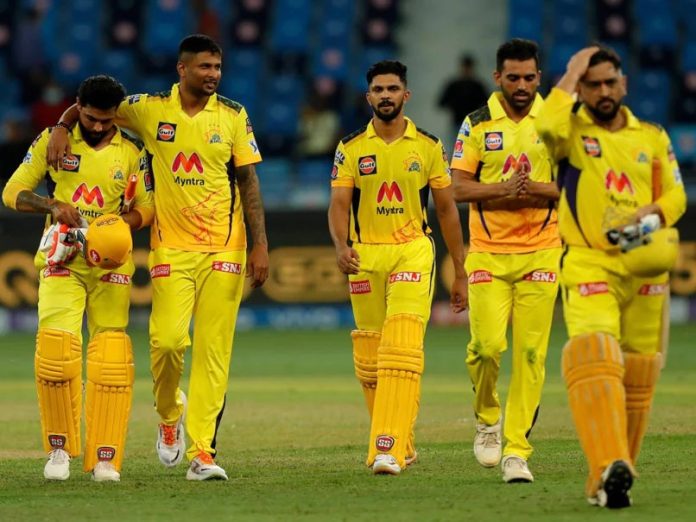 The preparation for the IPL auction is already on, which will take place in January.
IPL is never far off from making headlines, and the IPL auction for the new season warrants some path-breaking news as teams are scrambling with their game plans. The respective franchise have to come out with the list of retained players by November 30, and we understand that most of the teams have almost firmed up their respective choices.
Each of the eight franchises can only retain a maximum of four players with no Right to Match (RTM) option available this time around. However, most franchisees will be following the tactic of not retaining four players as this could lead to stress on their purse during the auction.
The two new teams – Lucknow and Ahmedabad can then pick up a maximum of three players each from the pool of non-retained players while the rest will head to the auction table.
Among the big names who are likely to be retained by their franchise are MS Dhoni (Chennai Super Kings), Rohit Sharma (Mumbai Indians), Rishabh Pant (Delhi Capitals), Kane Williamson (SunRisers Hyderabad).

One of the most successful teams in IPL, Chennai Super Kings yet again proved all its critics wrong after winning the 2021 edition of the Indian Premier League. CSK dished out sensational performances in both India as well as UAE leg of the tournament. They beat Kolkata Knight Riders by 27 runs to lift their fourth title in the history of the competition.
There has been a lot of speculation about whether MS Dhoni would ask CSK to send him to the auction pool in order to have a bigger purse, but we understand that the talismanic captain, who has led the ‘Yellow Brigade’ to four IPL titles will in fact be retained along with star opener Ruturaj Gaikwad and ace all-rounder Ravindra Jadeja.
CSK are also likely to not retain Suresh Raina for the first time. The former India batsman has been out of touch and didn’t play crucial knockout IPL games.
The franchise is still deliberating between Moeen Ali and Faf du Plessis for the choice of overseas player to be retained. 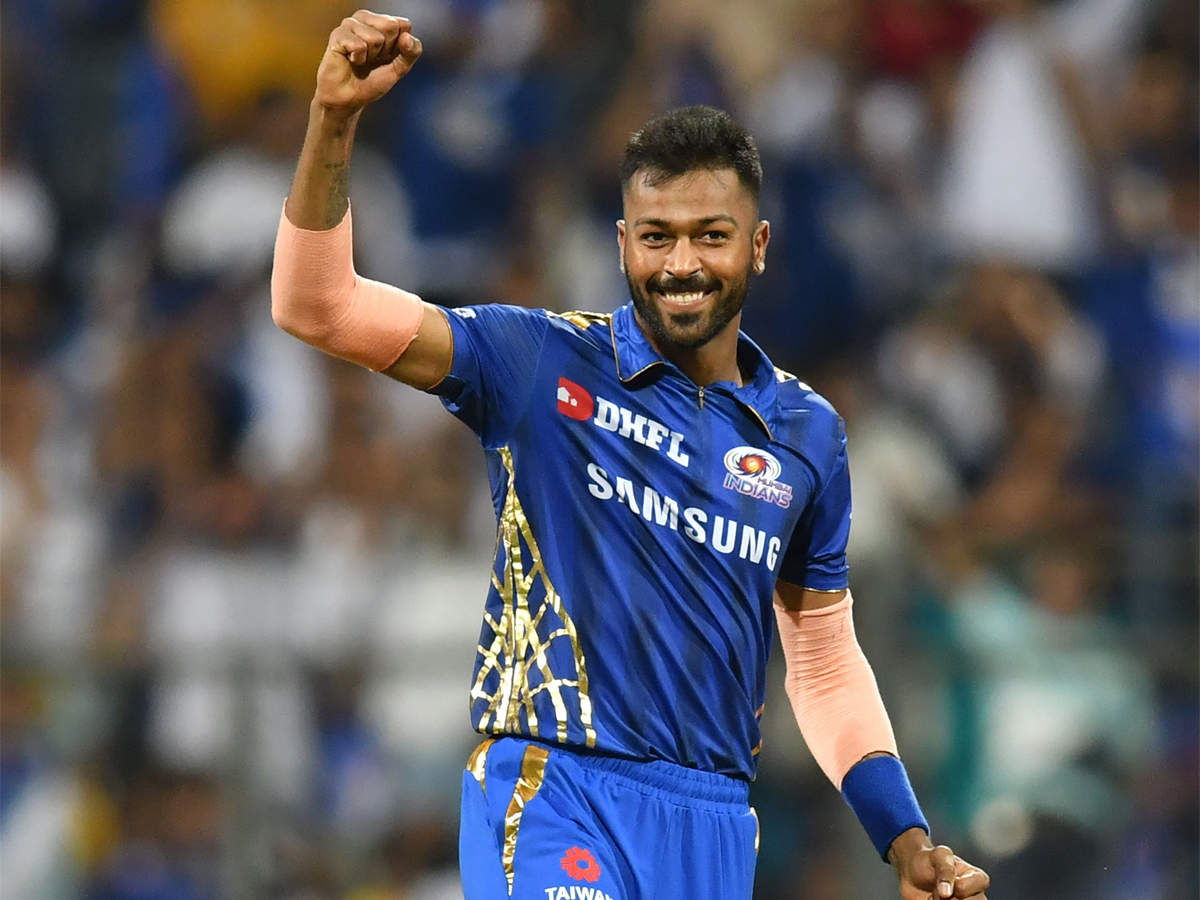 Five-time champions Mumbai Indians are the most successful side in the history of the Indian Premier League (IPL) and have one of the best squads at their disposal. MI have some of the biggest superstars in their ranks and it is certainly going to be a tricky task for the team management to pick their ideal retentions.
Sources have also informed that five-time champions Mumbai Indians are all set to retain captain Rohit Sharma, premier paceman Jasprit Bumrah and wicket-keeper batter Ishan Kishan, while discussions are on with Windies star Kieron Pollard.
It is understood that Mumbai Indians will buy Suryakumar Yadav from the auction pool and chances of Hardik Pandya being retained are also bright.
Hardik, who was one of the four players retained ahead of the 2018 auction, struggled with his fitness during IPL 2021. It is learnt that he has told the Indian selectors to not consider him for selection for a while so that he can work on his overall fitness, including returning to full-time bowling. 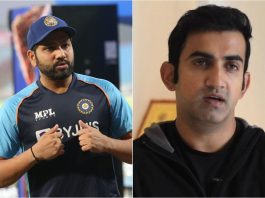 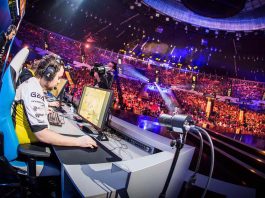 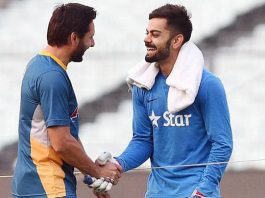