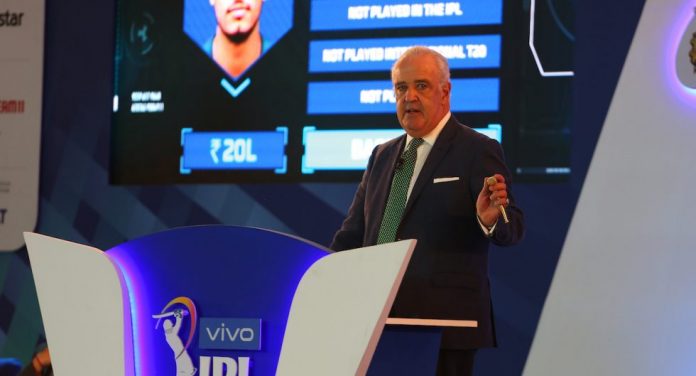 The Indian Premier League (IPL) 2021 is only a few months away. Cricket fans are surely excited as this is one of the most-awaited cricket events each year. But before the IPL itself, people are also always excited to know how the auction will go.

This year’s auction is scheduled for February 18 and Chennai will host it. Many fans look forward to this because the bidding wars can be as intense as a cricket match. Punters who would bet on the IPL on 10CRIC, Betway and ComeOn also make sure that they witness the yearly auctions as this could help them work on their betting strategies for the season. 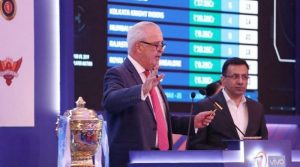 About the Annual IPL Auction

The IPL Auction sounds exactly the way it’s called. During this event, the players who signed up for the auction are sold to the highest franchise bidder. The franchises involved will have to follow the rules and regulations that the leagues have set for the auction.

Every year, each team is given a budget of INR 80 Crore to be able to complete their lineups with both domestic and international players. And according to the rules, the teams should spend 75 percent of their budget which is INR 60 Crore. They can also finish their budget if they wish to.

How Teams Strategize During the Auction

And so, the auction is when they fight for the players to be part of their team. Each team has its strategies but they usually build these around the players that they want and the money that they are willing to spend. Here’s a look at how each team would strategize during an auction.

This team is known to start at a slow pace. They would appear to take it easy during the first few matches but as the season progresses, they somehow become a hard-to-beat team. This franchise usually has a solid strategy when it comes to building a team and we can see how effective this strategy is as Mumbai Indians is now a five-time IPL champion.

For this year, it is unlikely that MI will purchase players who are already big in the industry as its current line-up is already solid. The team will likely go after a quality overseas pacer who can work well with the players that it has.

This team seems to be used to purchasing renowned batsmen during the auction. With this, it seems to neglect its bowling flank a bit. Despite having cricket superstars like Virat Kohli and AB de Villiers, RCB still hasn’t won an IPL.

However, it appears that it has already learned from the previous auctions. The team was able to find bowlers last year who helped improve the team’s defensive play. Because of this, we may see RCB going after batsmen to lighten up the load that Kohli and De Villiers are carrying.

This is one of the teams that has never won an IPL season. Last year was quite exciting for DC fans as they came so close to winning. However, MI was still able to win by five wickets. For this year’s auction, the team might focus on purchasing a domestic leg-spinner. The team will likely go after someone who is established as a leg spinner.

CSK is one of the teams that has become the powerhouse of the IPL. Even if they didn’t win last year, they are still feared by the other teams. MS Dhoni, however, is already aging and this seems to be affecting how he bats. With this, it is likely that CSK will look into adding another power batter on this year’s auction.

The team now has a new captain (Sanju Samson) this season and many have questioned its decision on letting Steve Smith go. With Smith gone and with Samson as the new captain, there surely is a lot of pressure for the team to get this auction right. They might focus on getting seasoned bowlers.

Sunrisers Hyderabad is known to have solid bowlers and it’s easy to understand why the team chose to retain its core players this year. If there’s anything that the team is known for during an auction, it tends to bank on upcoming youngsters.

This team is known to already have a solid batting line up and like RCB, they somehow are lacking in the bowling department. They may address this problem on the upcoming auction and they can do this by getting a seasoned bowler or a foreign pacer who can support Shami and Arshdeep.

Last season, many were surprised to see KKR change their captain midway. This move seems to be a good one and they now have solid bowling players. KKR might focus on finding great batsmen to further improve the team’s attacking powers.