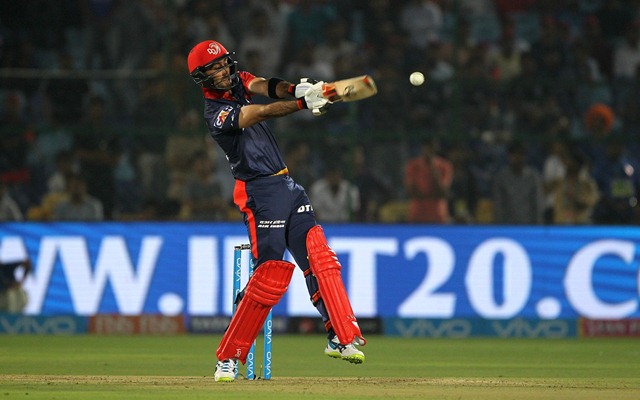 Current Australian ODI and T20 captain Aaron Finch along with his teammate Glenn Maxwell have decided to opt out of the 12th edition of the IPL citing a tight schedule as the reason. 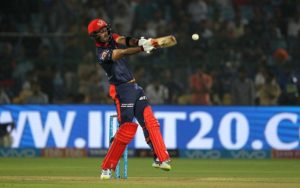 The decision has been taken most likely keeping in mind Australia’s packed schedule before the World Cup which is followed by the Ashes series. Finch was among the 11 players released by Kings XI Punjab while Delhi Capitals also axed Maxwell after a poor season last year.

Another Australian player who was released an IPL franchise was Mitchell Starc. Starc was informed by Kolkata Knight Riders that his services won’t be required by next year.

However, England’s Sam Curran has thrown his hat in the mix in a group of nine capped players who have listed themselves at the maximum base price of Rs 2 crore. Veteran players such has Lasith Malinga, Dale Steyn and Yuvraj Singh have also been listed at a base price of 1 crore each. Among the current Indian players, Axar Patel and Mohammed Shami make the list.

The IPL auction is all set to take place on December 18th in Jaipur. A total of 1003 players will battle it out for the 70 spots available in the eight IPL franchises. 800 uncapped players, including 746 Indians and 232 overseas players have thrown their hat in the ring.