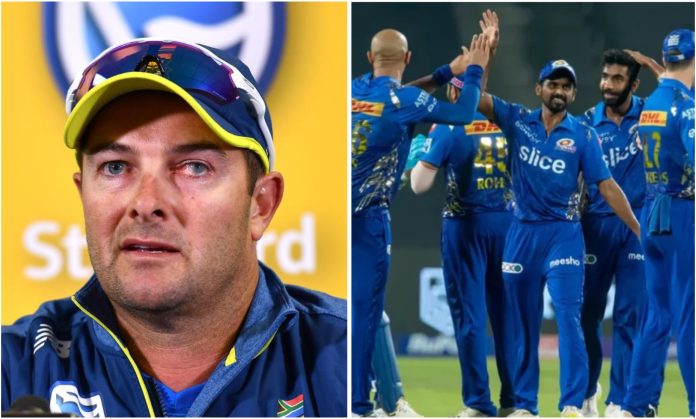 5-time Indian Premier League(IPL) winners Mumbai Indians recently announced that the South African legend Mark Boucher has been appointed as their Head Coach starting with IPL 2023. Mark Boucher is certainly a legend in the game and has had a long and illustrious career as a wicket-keeper, batsman. 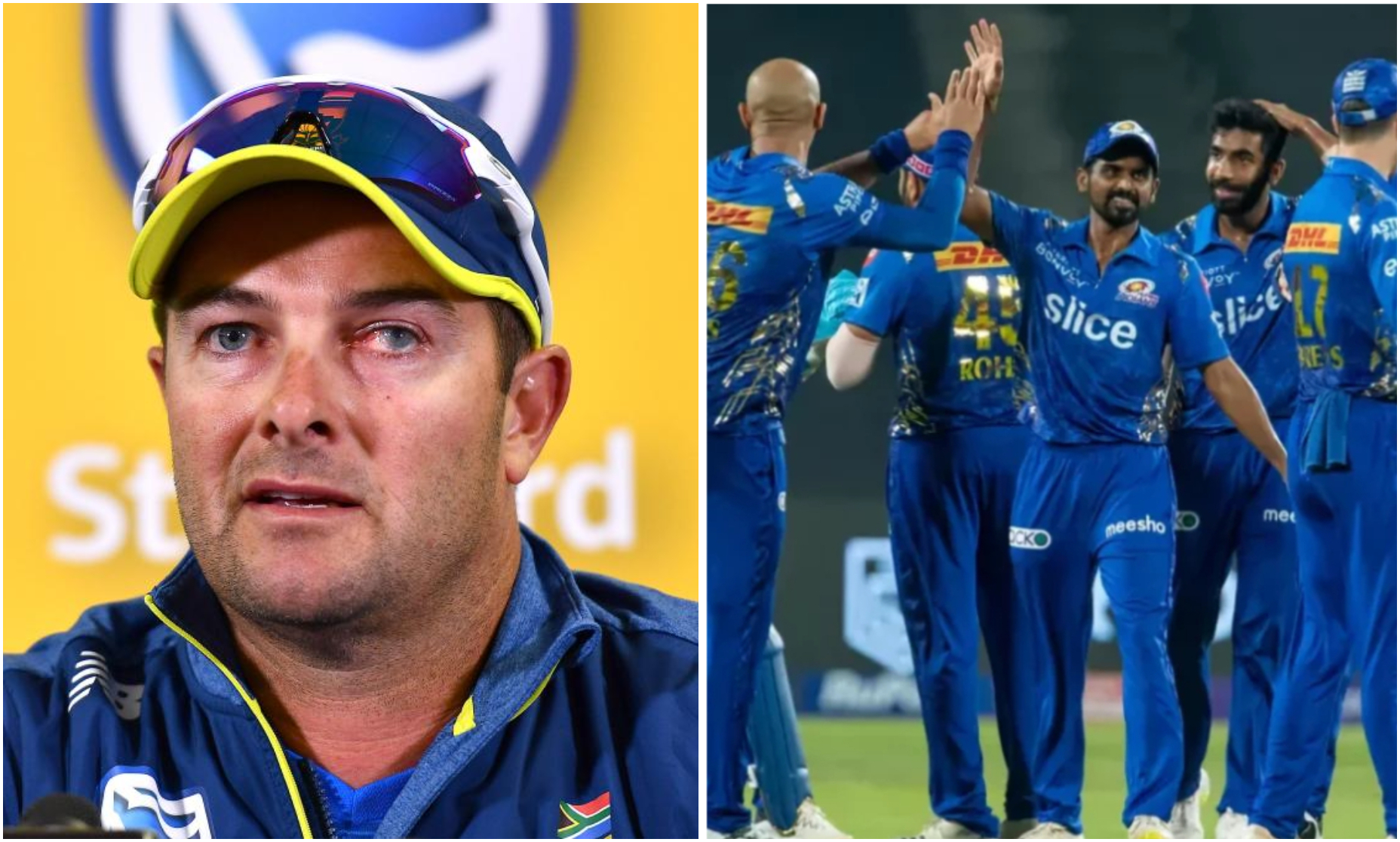 Boucher was the front-runner to succeed Sri Lankan legend Mahela Jayawardena as the Mumbai Indians coach. On Monday, Boucher had resigned as South Africa’s head coach, effective after the country’s participation in the upcoming T20 World Cup in Australia. His decision was not anticipated for quite a few but Cricket South Africa CEO Pholetsi Moseki said that Boucher wants to “pursue other interests and opportunities.”

Akash. M. Ambani, Chairman, Reliance Jio Infocomm, said “It’s a pleasure to welcome Mark Boucher to Mumbai Indians. With his proven expertise on the field and off it as a coach guiding his team to numerous victories, Mark will add immense value to MI and take forward its legacy.”

Following the appointment, Mark Boucher, Head Coach, Mumbai Indians said, “It is an honor and privilege to be appointed as Head Coach of MI. Their history and achievements as a franchise clearly put them up there as one of the most successful sporting franchises in all of world sport. I look forward to the challenge and respect the need for results. It’s a strong unit with great leadership and players. I look forward to adding value to this dynamic unit.”

Boucher holds the record for the most Test dismissals by a wicket-keeper. Post-retirement he took over as coach for Titans, a top-level cricket franchise in South Africa, and led them to five domestic titles.

In 2019, Cricket South Africa appointed Mark Boucher as the head coach where he racked up 11 Test wins, 12 in ODIs and 23 T20I victories. He has previously played for both the Knight Riders and the Royal Challengers. After that, he took over as head coach of Titans in the domestic South African league before taking over as coach of the South Africa men’s national team.

Another franchise that has decided to appoint a new head coach is SunRisers Hyderabad. They recently signed the legendary West Indies cricketer Brian Lara as the new Head Coach. It was also reported that Punjab Kings(PBKS) is likely to appoint Trevor Bayliss as the head coach.