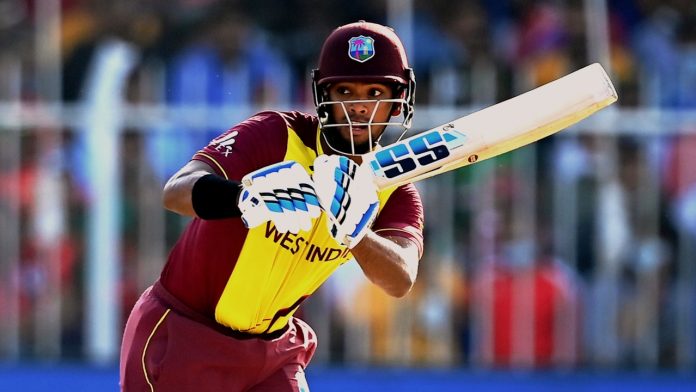 The Indian Premier League Auction 2023 recently concluded on Friday, December 16, at the Grand Hyatt in Kochi. The franchises splurged massive amounts to bag the players ahead of the new season. Former Indian player Wasim Jaffer talked about the West Indies wicketkeeper-batter Nicholas Pooran. Jaffer believes the Carribean star was overpriced at the auction. 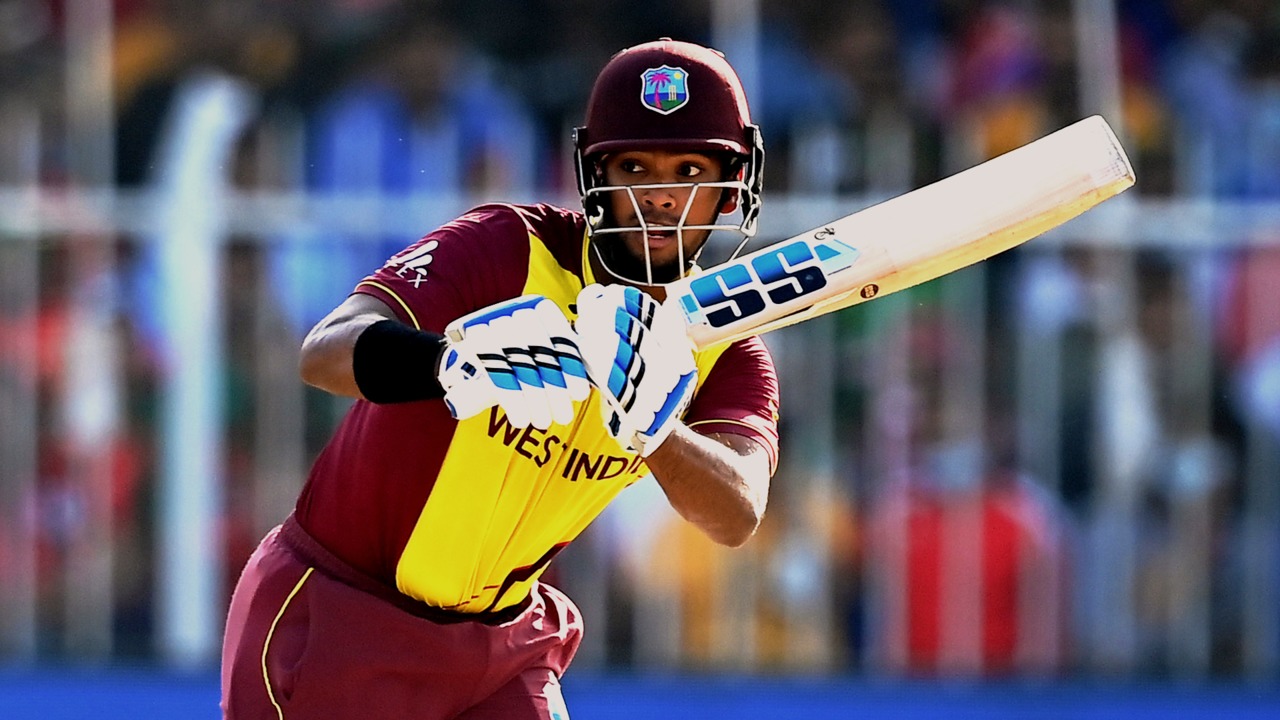 Pooran was sold to Lucknow Super Giants (LSG) for a whopping amount of INR 16 crore in the auction. The West Indies middle-order batter has scored 912 runs in 44 IPL innings at a strike rate of 151.24. He managed 306 runs in 13 innings for the Sunrisers Hyderabad (SRH) in IPL 2022.

It was last month that the Orange outfit had released Pooran just nine months after acquiring his services for INR 10.75 crore in the 2022 IPL mega-auction. While analyzing LSG’s auction picks for the IPL 2023 season, Jaffer was of the opinion that Pooran was too expensive for the Lucknow outfit.

“They’ve got good players, Sams and Romario Shephard, I think was a good buy, even though there’s a question mark about them delivering in the IPL. Nicholas Pooran again falls in that category even though he’s a quality player, but I think he’s very overpriced.”

Meanwhile, the former Sunrisers Hyderabad coach Tom Moody, who worked with the West Indies power hitter in the last edition, was surprised by the 27-year-old’s final auction price. However, the former Australian player noted LSG’s requirements in their middle order.

“We all were surprised by the price Pooran went for. They clearly feel that he’s gonna have a lot of needed power in their middle order, also a left-hander, which is an important point of difference to have in that middle order.”