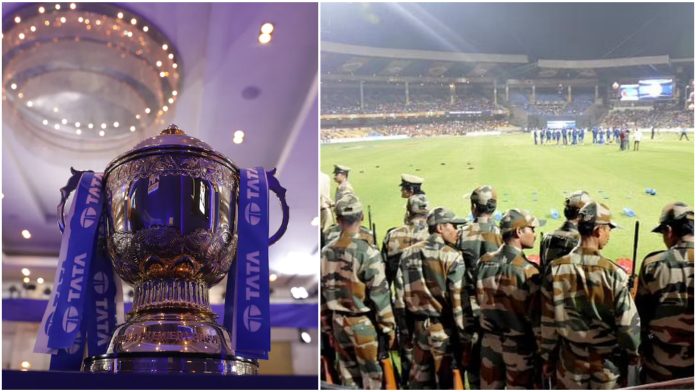 The 15th edition of the Indian Premier League(IPL) is set to be underway in two days but concerns were raised ahead of the start. Reports had emerged that terrorists conducted a recce of IPL teams, players, and the route from the hotel to the stadium. The Mumbai ATS (Anti Terrorist Squad) apparently arrested a terrorist and received the intel. The ATS were prompt to notify the Board of Control for Cricket in India(BCCI) and the players have been provided extra security. The Mumbai Police recently disproved the reports of security threats as they assured full-proof security for the players, hotels and matches.

Special security arrangements have been made for IPL 2022 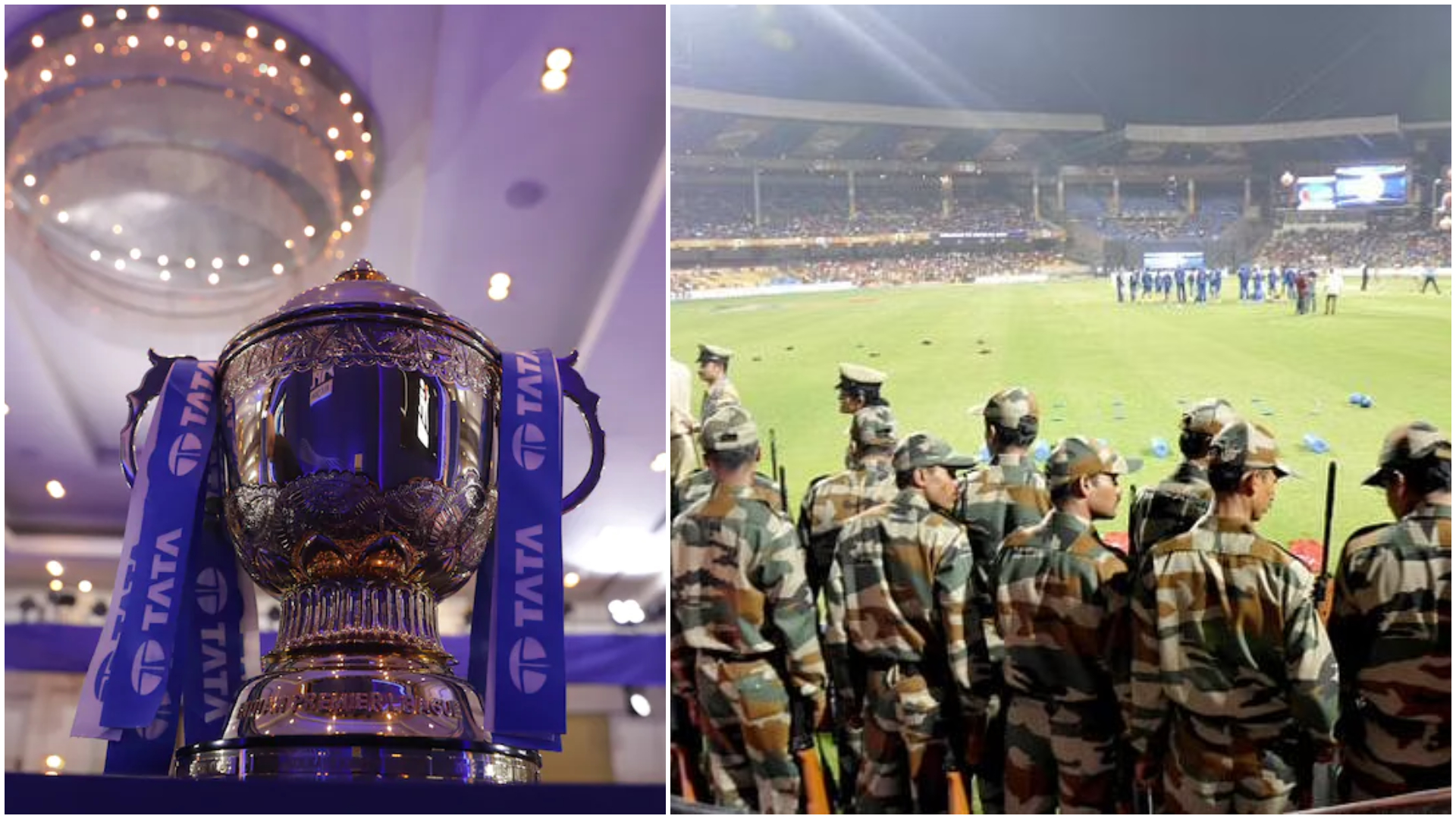 The reports stated that following the arrest of the unnamed terrorists, Mumbai ATS conducted a thorough recce to check security arrangements at the hotels and stadiums. The arrested terrorists allegedly conducted reconnaissance missions at Wankhede Stadium, Trident hotel at Nariman Point, and the route from the hotel to the stadium. But the Mumbai Police have tightened up the security for the cash-rich tournament to move forward smoothly.

Here are the special arrangements that have been enforced:

The matches will be played across stadiums in Mumbai, Navi Mumbai & Pune with an audience occupancy rate of 25% as per COVID-19 protocols. 20 matches each will be held at Wankhede Stadium & DY Patil Stadium, 15 matches each at Brabourne and MCA International Stadium, Pune.

Not only tight security but also strict restrictions have been also implemented to prevent the outbreak of COVID-19. The entire tournament will take place in a bio-safety bubble with 25% crowd presence.

IPL 2022 is set to start with the defending champions Chennai Super Kings taking on the last year’s runners-up Kolkata Knight Riders at the Wankhede Stadium on March 26th.