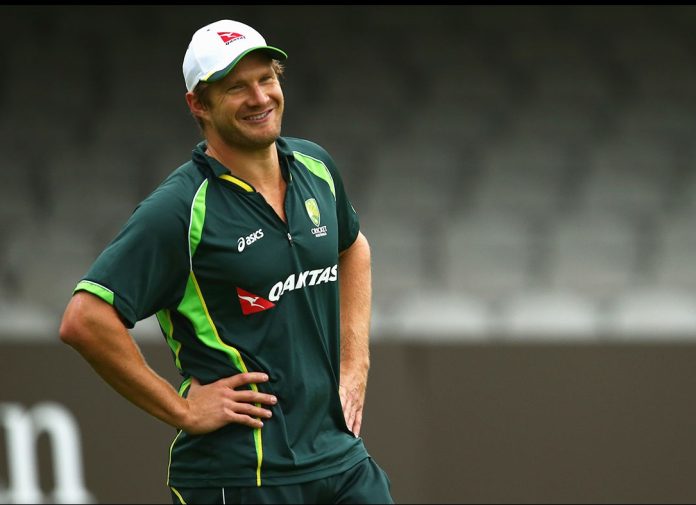 The legendary Australian pacer Shane Watson is heading to India to start a new journey in the Indian Premier League(IPL). He has been newly appointed as the Assistant Coach of Delhi Capitals(DC), the side whose head coach is another Australian legend and former Watson’s teammate, Ricky Ponting. DC have formed a great coaching team which also comprises of Pravin Amre (Assistant Coach), Ajit Agarkar (Assistant Coach), and another Aussie veteran, James Hopes (Bowling Coach). Shane Watson recently took to his Instagram account and made the huge announcement. 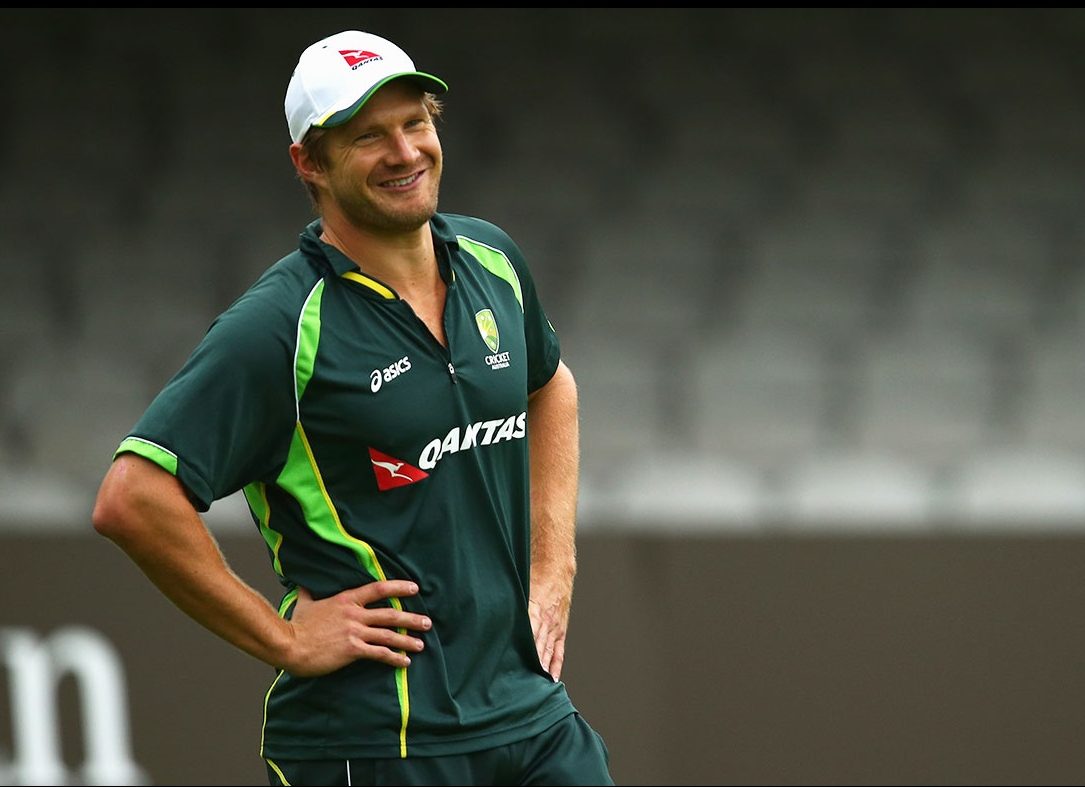 Shane Watson has had a great IPL career having played and winning the inaugural IPL edition as part of Rajasthan Royals. He also played in the Royal Challengers Bangalore(RCB) and Chennai Super Kings(CSK) outfits the cash-rich tournament.

In the video clip posted on his official Instagram handle, Watson said: “The IPL, the best T20 tournament in the world. I’ve got incredible memories as a player, first of all with Rajasthan Royals winning it in 2008, led by the incredible man Shane Warne, RCB and then CSK.”

Watson is grasping onto the new opportunities in the role of a coach and wants to learn the ropes of coaching under the leadership of his former Aussie skipper, Ricky Ponting. He then lavished praise on DC and he is eager to be a part of the camp.

“I’ve got incredible memories as a player, and now coaching opportunities. It’s come to be able to work under the great Ricky Ponting. He was an amazing leader as a captain, and now to be able to coach under him. He is one of the best coaches in the world now. So, for me to be able to learn the ropes under Ricky, I am really excited,” added the Australian.